Review: Opportunity to connect outside classroom

Making a connection between the Brazilian art of capoeira, economic game theory and American composer, music theorist, writer and artist, John Cage is difficult. The Cultural Connections series did just that by using a loose theme -- games in this case -- to guide three 10-minute presentations by University of Richmond faculty and staff on a subject of their choice. The series began this semester after Boatwright Memorial Library staff members were inspired by "The Dr. T ProjecT" created by Shawkat Toorawa, a professor of Arabic Literature and Islamic Studies at Cornell University.

Race and gender melt away in a true multicultural book, Grace Lin, a children's author and illustrator, told an audience of almost 50 people in the Brown-Alley Room last Wednesday.

A lively Cellar crowd laughs as Wade Downey explains his opening song was written for his two-year-old son, Finn, and the eventual break-ups he'll go through later in life. Downey, 37, had the crowd laughing from the beginning of his performance at the Cellar last Thursday, opening with a solo acoustic set, followed by accompaniment from talented musicians such as computer science professor Barry Lawson on Mandolin, senior Nathan Riehl on bass guitar and VCU physical therapist Adam Powell on drums. Playing college gigs is nothing new for Downey, with the show being his first in seven years since playing with his band in graduate school. The nearly two-hour set was seamless, showing no signs of a seven-year hiatus, with new material and an energetic, yet intimate Cellar atmosphere. 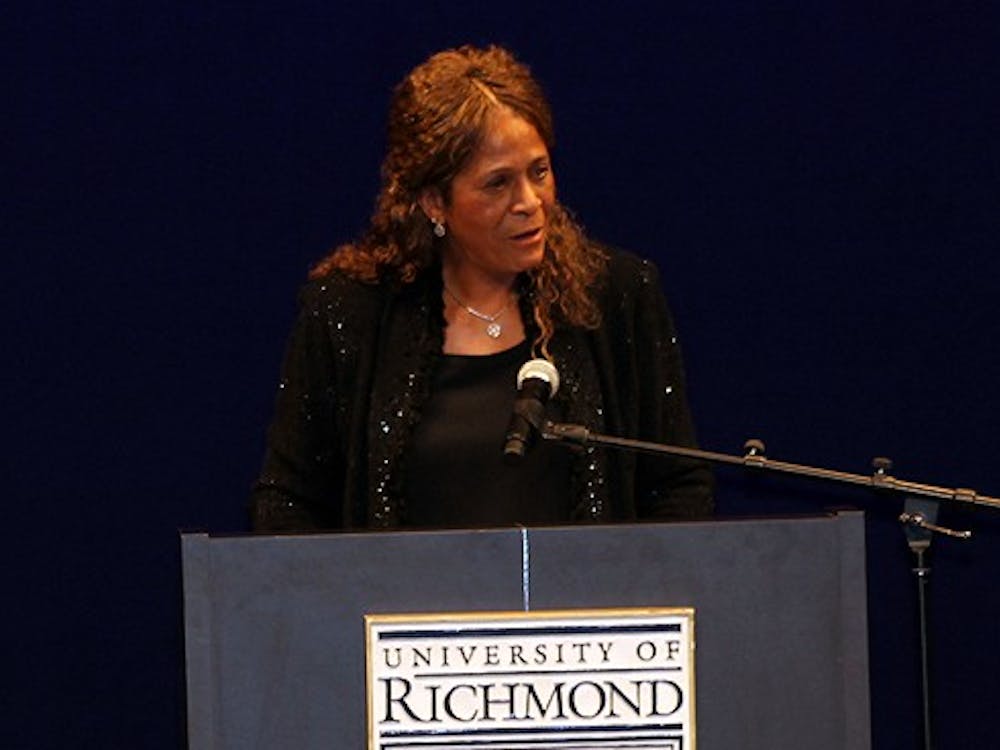 Sports and life are inextricably linked from C. Vivian Stringer's point of view. Their lessons are transitive, and in her case, have molded a life philosophy and inspired and influenced the players she coaches and the family she has raised. On Thursday, Stringer, head coach of Rutgers University's women's basketball team, kicked off the 2011-12 Jepson Leadership Forum lecture series, "Game Changers: How Women Lead and Change the World," by sharing stories of the philosophy that has brought her achievement and helped her prevail over tribulation. Stringer, who grew up as the daughter of a coal miner in rural Pennsylvania, didn't mention her 2009 basketball Hall of Fame induction, a class that included Michael Jordan, John Stockton and David Robinson.