Ama Ansah, sophomore, is a site coordinator for Trojan Brand Condoms at University of Richmond, and has been distributed 500 condoms to students throughout the year at fraternity lodge parties and in Tyler Haynes Commons as part of Trojan's Great Condom Campaign. 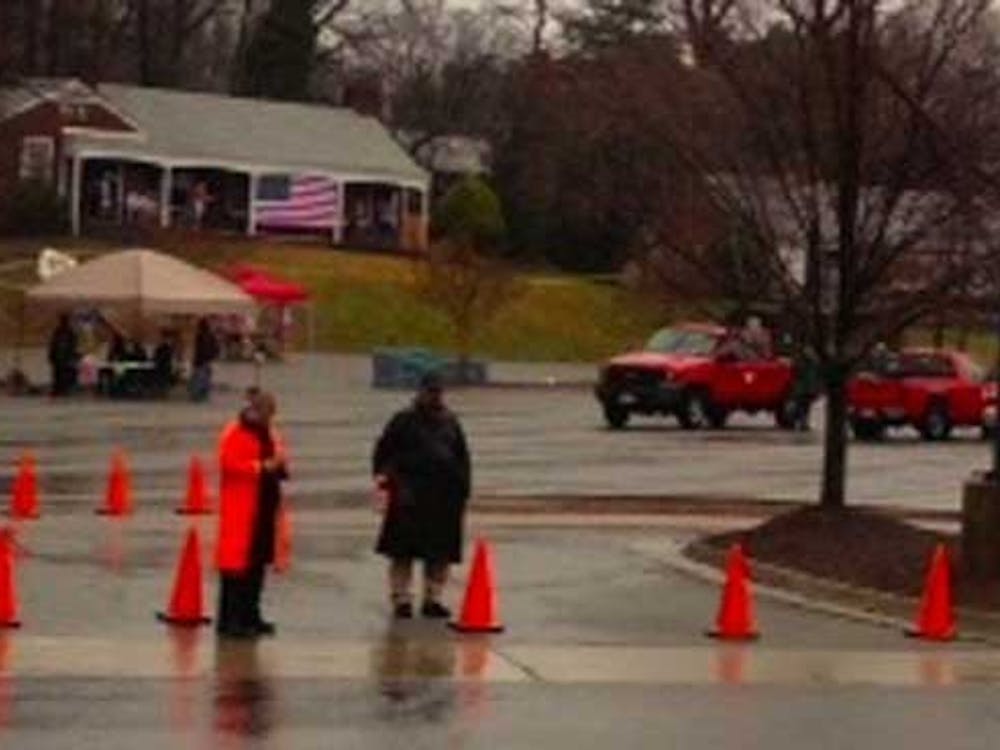 Pig Roast is a spring tradition at University of Richmond made famous by its barbecue, fraternity lodge parties and underage drinking. Eric Beatty, Richmond's police lieutenant, said in fact, the past rate of calls for police service on Pig Roast had not been much more than on a Friday night, but since Pig Roast was an all-day event, the number of violations went up. Beatty said last year there had been only a few traffic violations and two arrests on charges of public intoxication. Although none of the procedures for Pig Roast this year have changed, Joe Boehman, dean of Richmond College, said the two variables for the event would be the rain and the number of fraternities that were on probation. This year, only four of the lodges that are hosting events will have alcohol for students who are over 21.

Tension between Russia and Ukraine continues to rise

Despite the continuous tension between Russia and Ukraine, the Office of International Education and Ryan Foulds, a junior studying abroad in Russia, agrees the conflict is not affecting study abroad experiences. March 2, Ukrainian Prime Minister Arseniy Yatsenyuk said Russia had declared war on Ukraine after Russian troops moved into Crimea.

Ayers, board member speak out at Common Ground forum

University of Richmond President Edward Ayers choked back tears at a Common Ground forum Tuesday night when he responded to feelings expressed by university community members regarding the comments made by board of trustees member Paul Queally. "It is humbling to see that no matter how hard we work, what we have built can be damaged quickly," Ayers said in the last comment of the night.

Every two minutes, someone is sexually assaulted. After Kelly Addington, a rape survivor and educator, was raped in her senior year of college, she and her friend Becca Tieder made it their mission to educate as many people as they could about sexual assault. Addington and Tieder spoke as part of a program called "Let's Talk About 'IT,'" which Panhellenic Council brought to campus Monday evening.

For the past eight years, the Center for Civic Engagement and Office of the Chaplaincy have been partnering to organize an hour-and-a-half poverty simulation for students to better understand what it's like to live in poverty.

Junior Sarah Steppacher started working at the Youth Life Foundation with a second-grade girl at the beginning of her sophomore year. 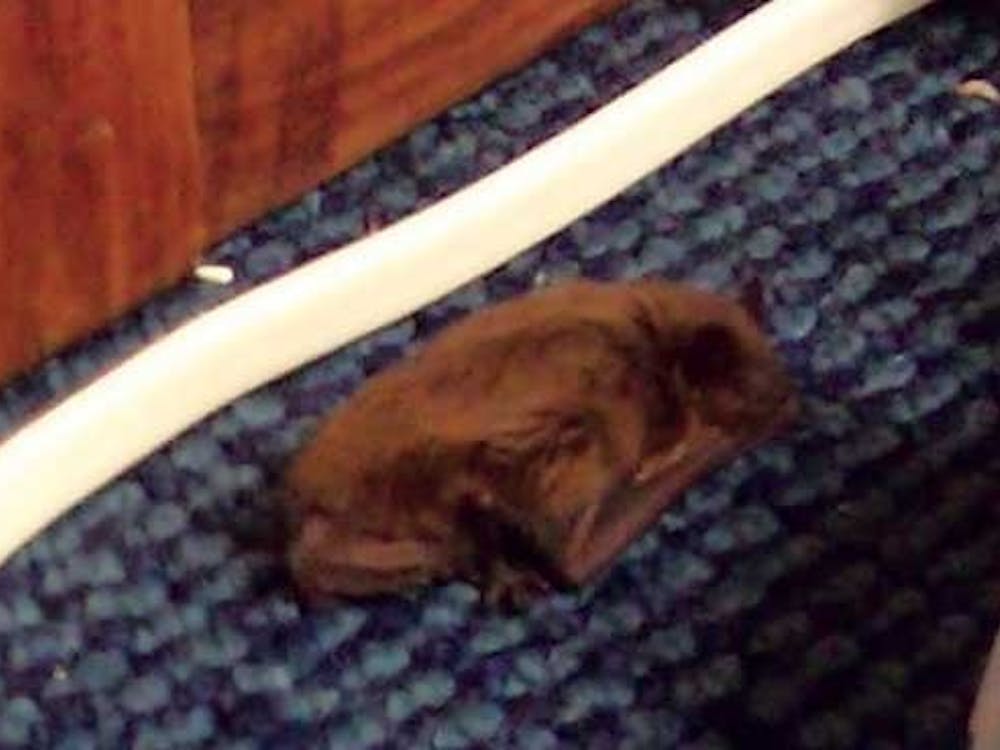 When freshman Jackie Arnold walked into her room in Moore Hall last October and saw a small brown animal on her floor, she thought it was a mouse.

Richmond graduate arrested in Azerbaijan to give talk on campus

In July 2009, Adnan Hajizada, an '05 graduate of University of Richmond, was arrested, detained and beaten in Azerbaijan after he and another blogger posted a satirical YouTube video criticizing the nation's government. Hajizada is coming to campus Nov.

Tanya Sushkova is University of Richmond's first outdoor leadership intern for the Recreation and Wellness department.

UR students create internship platform in time of crisis