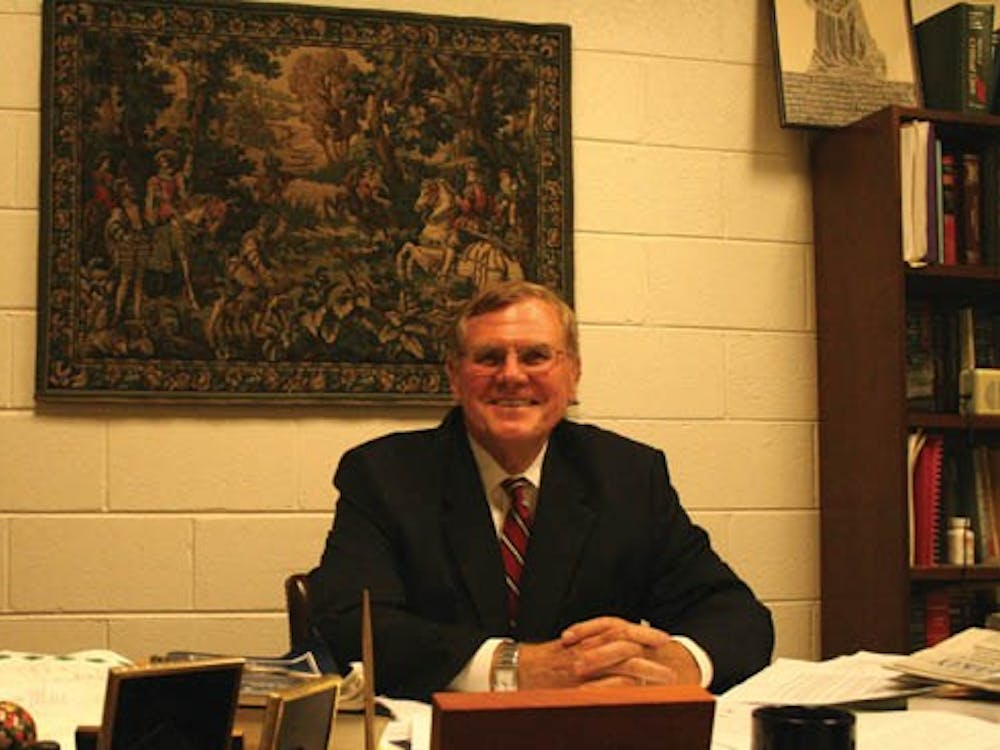 A student and a professor from the University of Richmond's T.C. Williams School of Law received honors from the Virginia State Bar this week for their achievements. The Virginia State Bar's 2009 Oliver White Hill Student Pro Bono Award was presented to Miriam Sincell, a third-year law student.

University of Richmond senior Mark Mendez said he hoped students would be motivated to address issues of global injustice after participating in the on-campus conference he had organized, "Through the Eyes of a Child." The conference will host speakers and organizations on a wide range of issues - from human trafficking in Southeast Asia to an organization that uses sports as a means to help people in conflict-ridden areas recognize their commonalities. 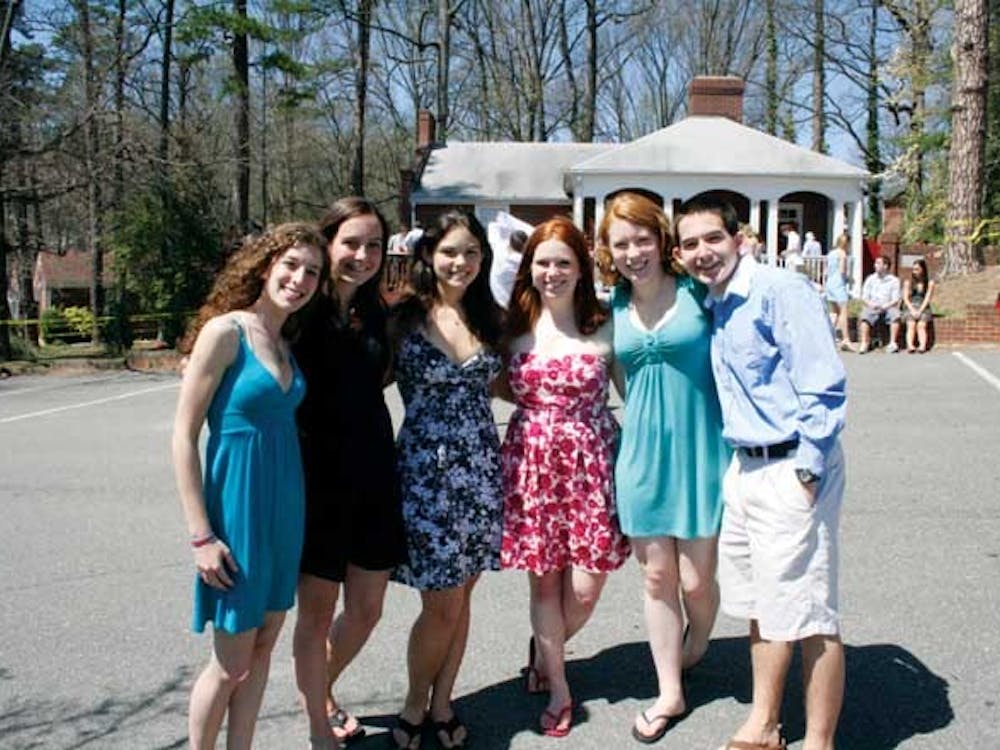 Bill Bergman, an adjunct marketing professor at the Robins School of Business, told University of Richmond students that Starbucks was a phenomenal case study in the world of marketing. "It clearly just got too big," Bergman said.

The focus of a good story should be in its content, not its form, said Etgar Keret, an Israeli short-fiction writer and filmmaker. Keret answered questions from University of Richmond students on Monday afternoon.

Bill Bergman, a Robins School of Business adjunct marketing professor, told University of Richmond students Wednesday evening that Starbucks was a phenomenal case study in the world of marketing. "It clearly just got too big," Bergman said.

The Richmond and Westhampton College Government associations are working with the Office of Student Development to create a Student Programming Council, which would help the student governments of reaching a long-time goal of improving and increasing funding opportunities for student organizations and club sports. Matt Whittaker, president of the Richmond College Student Government Association, said increasing funding for student organizations had been the biggest project that he had worked on during his time at Richmond. "This has been the thing that I wanted to hang my hat on," he said. Although student organizations were given a one-time $40,000 grant last year, Whittaker said he did not expect any money to come in this year. "It was awesome last year when we got the $40,000 grant," he said. 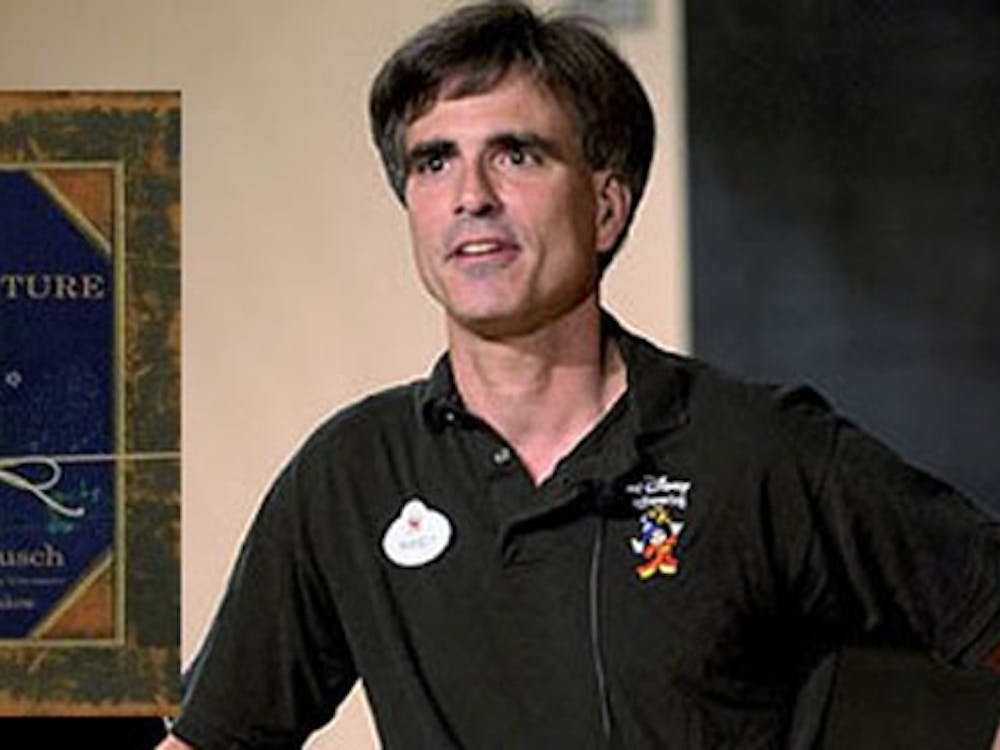 One University of Richmond professor will give a lecture about what he or she would want to tell his or her students if it were his or her last lecture. The professor will be chosen out of nominations from the Richmond student body, and will speak at the Jepson Alumni Center April 7. Senior Erin Fields, biology major, said she created the program at Richmond with the help of Juliette Landphair, Dean of Westhampton College, and two other Westhampton students, Adrian Bitton and Sarah Latimer.

A University of Richmond student spent this past summer researching El Salvadorian politics and social tensions, a project that led to a 150-page research paper and a fellowship grant, which she donated to an El Salvadorian boy so he could get heart surgery. Edith Coralia de la Vega, a junior from El Salvador,was able to study El Salvadorian social tensions as a Bonner Center for Civic Engagement fellow. The length of Vega's paper is an exception, said Douglas Hicks, executive director of the center and associate professor of leadership studies and religion. "Research papers generally run from 15 to 25 pages," Hicks said.

The renovation of the Roger Millhiser Memorial Gymnasium will continue to wait until enough money is raised to complete its construction. "It is not accurate to say that the [Millhiser Gym] restoration is on hold," said Jim Miller, director of athletics.