Competition is greater than ever for class of 2015 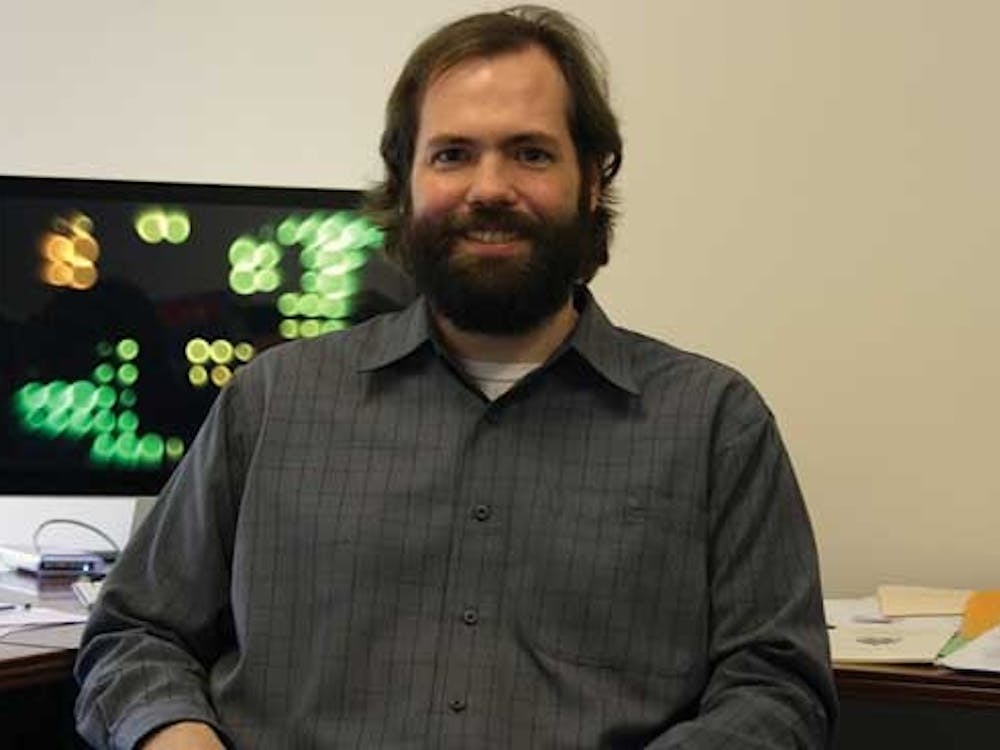 University of Richmond graduates and former football players Justin Rogers and Martin Parker, have been preparing for the NFL draft, which will take place April 28 to April 30 in New York City. Parker, a defensive lineman, said the best outcome would be to hear his name called on TV. "It really doesn't really matter what I wear," he said. 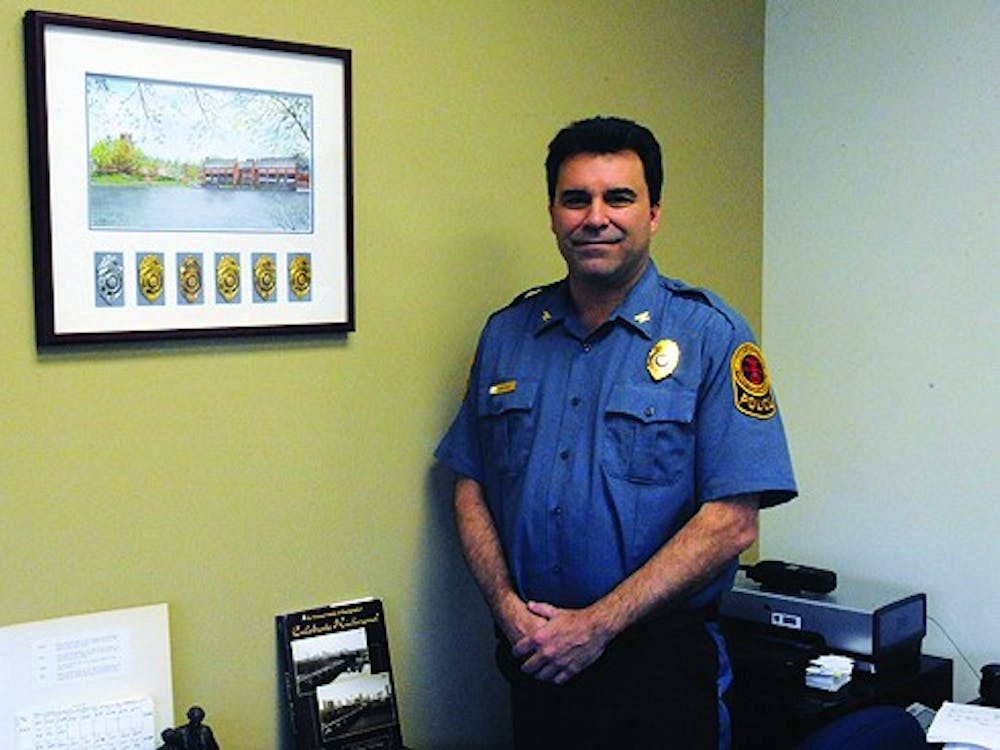 Student needs are important to the new chief of police. When David McCoy was little, he never dreamed of being a police officer. But McCoy said it was the timing and choices he made upon graduating that led him to an almost 26-year career with the City of Richmond Police Department and has now brought him to the University of Richmond as associate vice president for public safety. A self-pronounced "people person," McCoy said his favorite part of his job was interacting with others. "That's the beauty of the profession -- you get out and you talk to people," he said. McCoy grew up in Buffalo, NY, and attended Canisius College in downtown Buffalo, where he majored in political science and minored in criminal justice.

The Richmond men's and women's tennis players head into the next part of their seasons, and team dynamics are at a high point. Mark Wesselink, who has been the women's coach for 20 years, said that so far, the team's strength had been the closeness between the players. "They're getting along very well and it shows on and off the court," Wesselink said. Ben Johnson, who started coaching the men this year, said unity was also a strength. "They do a great job of supporting each other," he said. The women's season began with a tough start, as it usually does, Wesselink said.

University of Richmond students studying abroad are not given any guarantees about their class credits if a natural disaster or political conflict forces them out or causes them to want to leave. Although the university does not have an exchange program in Egypt, students in the past have gone to the American University in Cairo.

Two University of Richmond chemistry professors have received more than $200,000 in grant money to fund their research projects this year. Chemistry professor Kristine Nolin received $10,000 from the Thomas F. 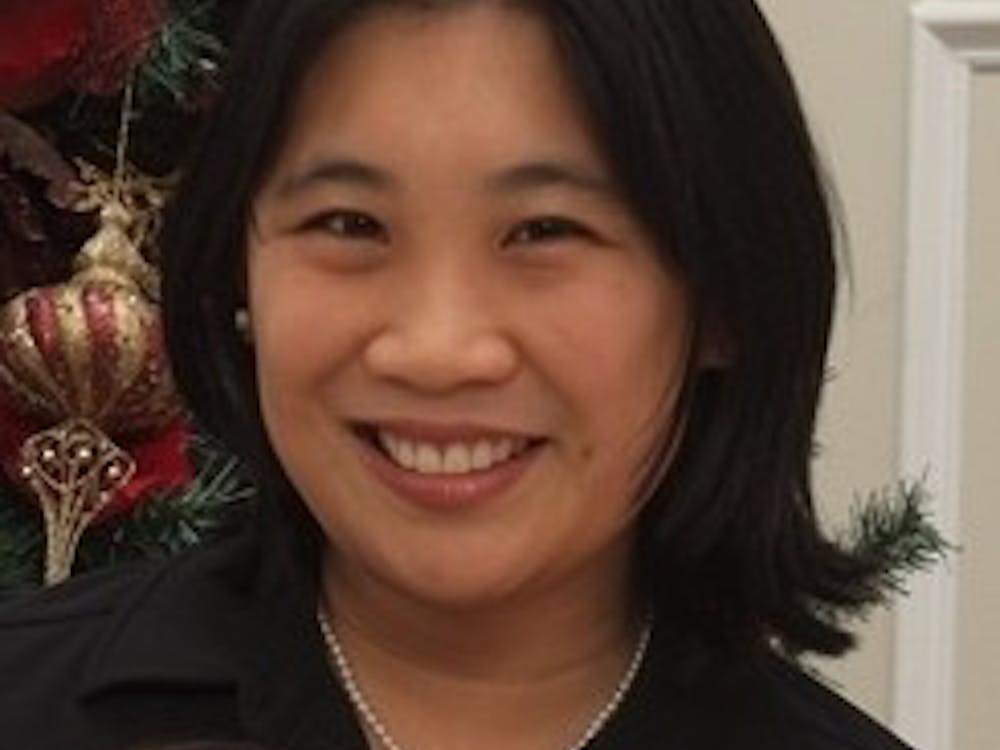 Behind The Syllabus: Joe Troncale

Courtesy of Joe Troncale What do you do on the weekends? On Saturdays I usually go kayaking or help my wife with chores around the house and the farm, and on Sundays we go spend time with friends at our ashram in D.C. What's the craziest thing you did when you were in college? I took a leave of absence to go to a small town in Mississippi to work as a civil rights worker during the '60s non-violent movement, then enlisted in the Army to avoid the draft and was then given an honorable discharge when I declared myself a conscientious objector to all war. What's one thing your students would never guess about you? I love to go camping with my Russian friends to pick mushrooms and I make lunch for my 93-year-old mother-in-law every day before leaving for the university. What's your favorite college memory? A meeting in Moscow as a foreign service officer with Andrei Sakharov, the Russian scientist who developed the hydrogen bomb and then protested against it. If you could take a year off, what would you do? I would spend six months on retreat at Adi Da Samrajashram on the Fijiian island of Naitauba and the other six months in St.