Junior Melissa Diamond sat among leaders in the autism field at the United Nations April 2, prepared to speak about the therapy program she started in Jenin, Palestine for children with autism. Diamond said she was honored to be able to share her experiences in Palestine with such an important audience. "I hope that I was able to connect with them in a way that got the message across that politics should not interfere with the provision of autism services," she said. Her speech at the United Nations covered the basis of what her Jenin project did.

Rainbow Station, a Henrico-based company, is looking to hire University of Richmond graduates to fill teaching positions in China as part of its international expansion. After opening its first preschool in Shenzhen, China last January, the company plans to establish 110 educational facilities in China over the next five years. According to the Richmond Times-Dispatch, Rainbow Station will provide small classes that feature a curriculum based around teaching Franklin Covey's "The Leader in Me" program for children. The company operates four locations in the Richmond area at Wyndham, Three Chopt, The Boulders and Hanover Medical Park. "We are interested in recent college graduates who have teaching experience or an interest in early education to go on a great adventure in China for a few years," said Rick Sample, Rainbow Station International president, "and that's why we are interested in UR and schools nearby." According to Rainbow Station's website, its vision is to be the standard of excellence in early education, school-age recreation and mildly ill care. 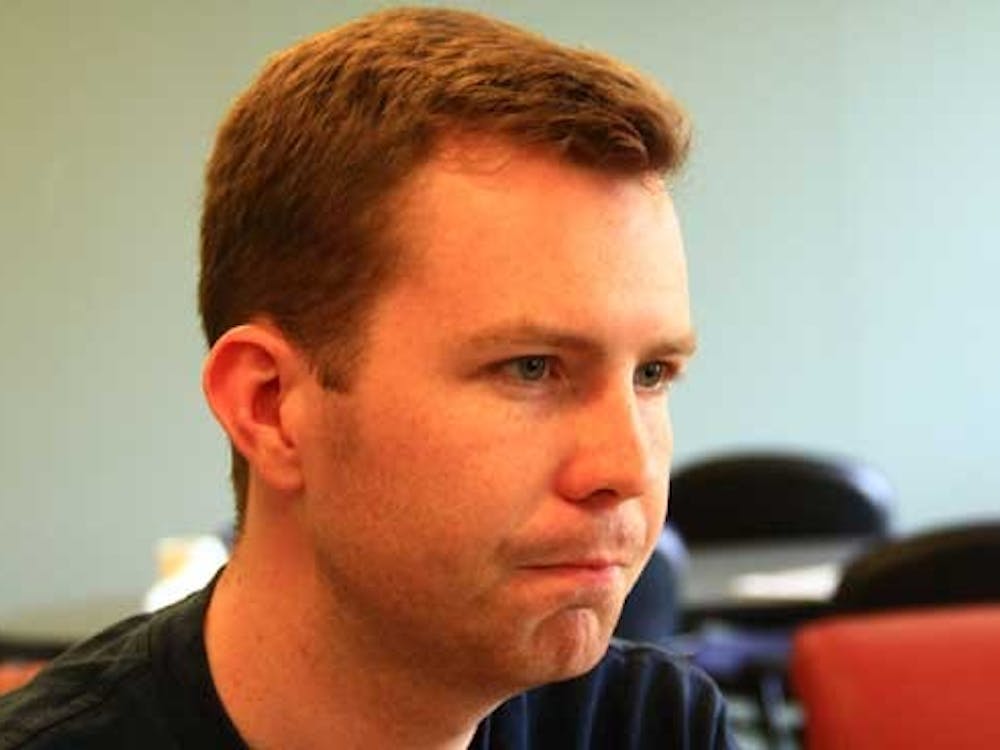 Brad Groves, newly elected Richmond College Student Government Association president, said he would work to increase student representation at the higher levels of university decision-making in the coming year. Originally from Princeton, N.J., Groves came to University of Richmond intending to join the Robins School of Business. "I saw the university as a school that was on the rise," Groves said.

Richmond to be rated on sustainability efforts

The Office of Sustainability hopes to strike up more efforts to fight the risks of climate change in light of a new index that will rate University of Richmond based on steps taken to divest from fossil fuels. Asset Owners Disclosure Project's new Global Universities Index will rank over 300 universities in 32 countries on how much each institution is investing in fossil fuels. 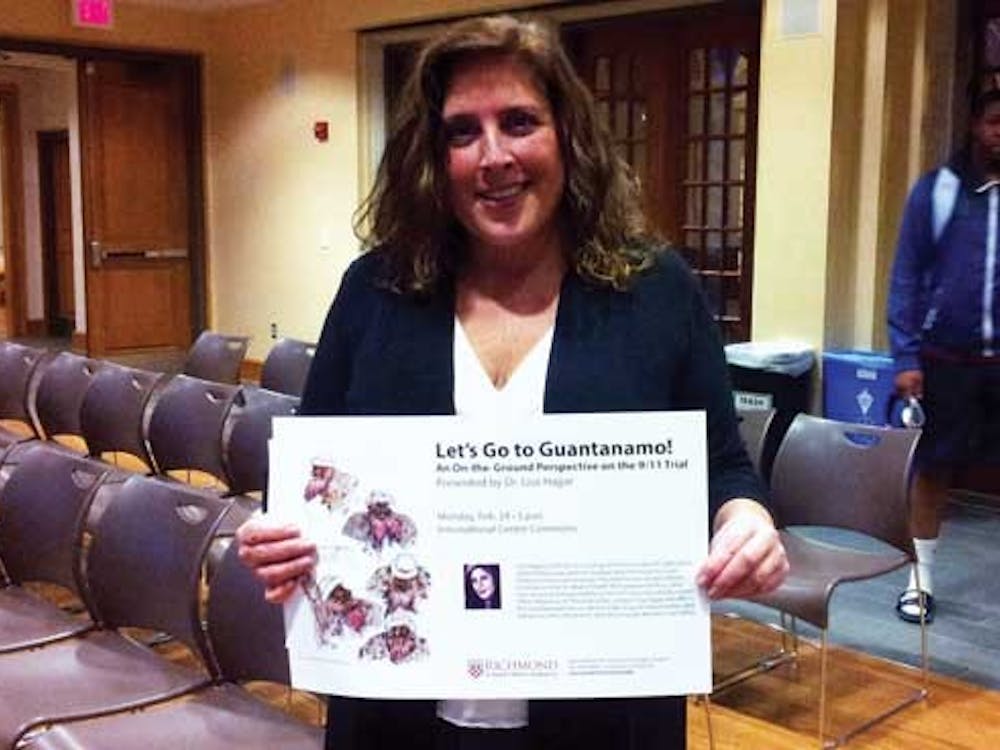 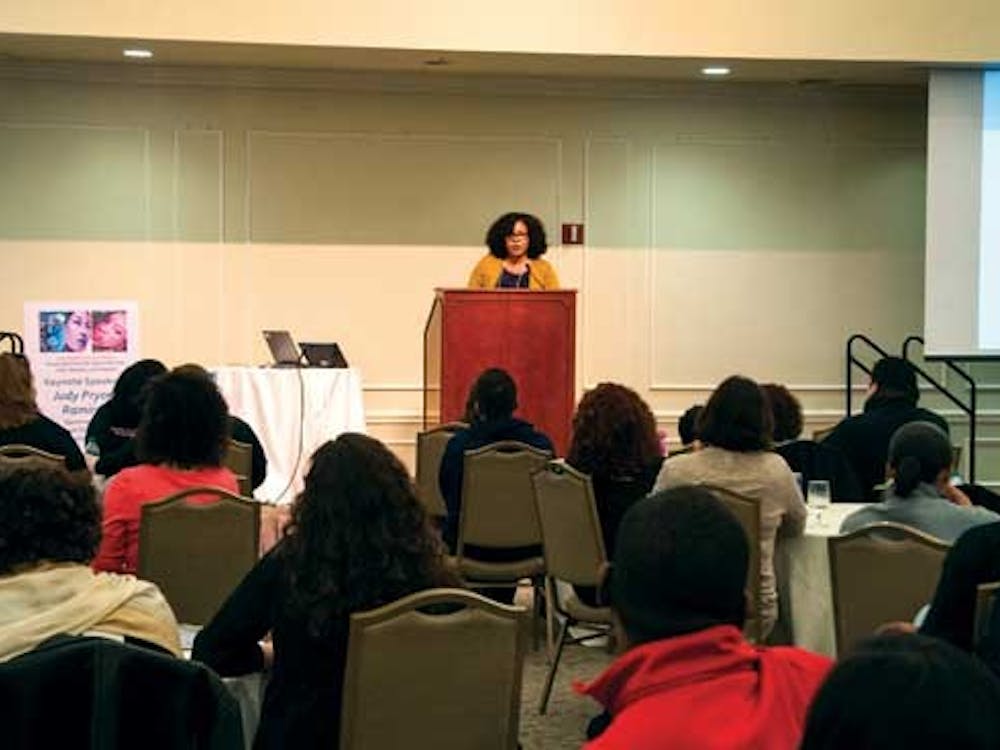 The Connecting Women of Color Conference, held Friday, Feb. 21 at the Jepson Alumni Center, served as an open platform for discussion among undergraduate women of color through a keynote speaker and optional breakout sessions. 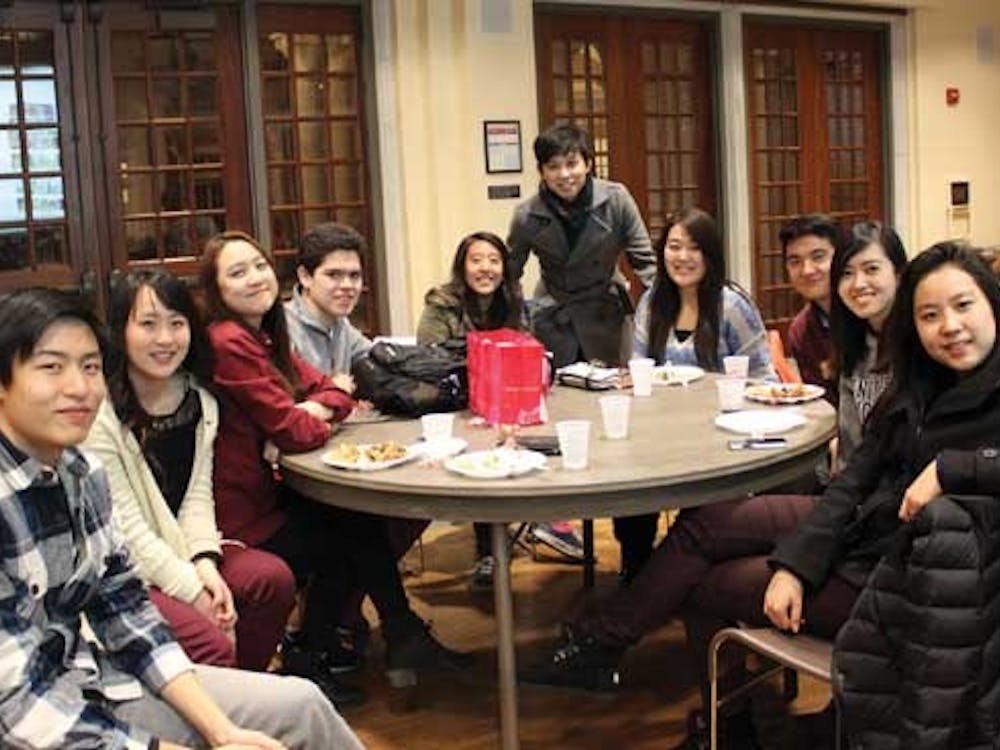 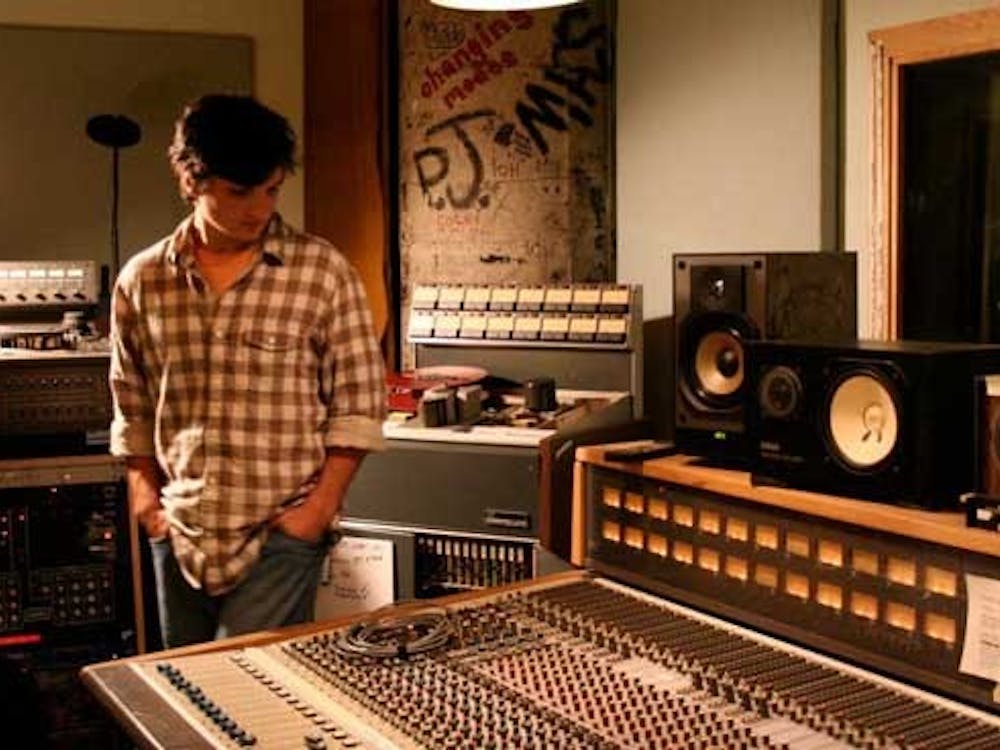 Singer-songwriter Patt Eagan, Richmond College '12, drew considerably from his time at University of Richmond as inspiration for his second album, titled "Interstate Lines," which was released Dec.

CLAC conference emphasizes use of technology and media

The national Cultures and Language Across the Curriculum conference held at University of Richmond last week emphasized building a sustainable program that could accommodate growth, with a focus on funding and technology use. The first shuttle transferring several conference attendees from the Omni Hotel to Richmond's campus arrived in front of Tyler Haynes Commons at approximately 11:20 a.m.

The seventh annual conference of Cultures and Languages Across the Curriculum will emphasize ways to grow and sustain CLAC programs in present times of economic uncertainty. The national conference, held at University of Richmond Sept.