After three and a half years following Richmond athletics, I have seen it all. I have seen good teams and bad teams, great games and miserable games. I have seen our men's basketball team almost upset the University of Wisconsin in the first round of the NCAA tournament, and I have seen our football team make a run at their own title before being beaten by Furman University in the quarterfinals of the playoffs.

With that said, the point of my column is not to illustrate my athletic experiences over the past three years; it is to illustrate the one constant that we all have seen during my time here. It is something that takes place not on the court but off it. It is something we have all seen yet want to ignore. It is the fact that on any given weekend, you will see members of the Richmond athletic program engaging in activities that are not always considered ethical.

I am tired of people complaining about Coach Mooney and the Princeton offense that our men's basketball team runs. Countless schools around the country, not to mention teams in the NBA, use this same offense and it works for them. Stop blaming the coaches and the system and start blaming the people that run the system. Blame the people that run out of gas in the final minutes of games and struggle to get rebounds against teams with an ounce of muscle.

A few weeks ago, I read an article in Sports Illustrated about Alando Tucker, a senior basketball player at Wisconsin. For those of you who have never heard of Tucker, he is one of the leading candidates for the National Player of the Year award as well as a future NBA player. When Tucker was 12, he and his then-16-year-old brother, made a vow they would never drink, smoke or get a tattoo. To this day, Tucker has lived by that vow. Is the fact that Tucker has refrained from the aforementioned activities the sole reason for his success? No. He is a gifted athlete with a gifted body and he has used both to succeed. But I'm pretty sure the fact that he has refrained from these activities has certainly helped.

Now, by no means will I sit here and claim to be a saint, but I will say that if I had an ounce of the athletic ability that some of our athletes have, I would not waste it like they do.

I have friends on various teams here and have spoken to them about policies regarding drinking. Some coaches allow it on certain days; some allow it during the off-season; and some don't even have a policy regarding it.

With that said, the point of my writing this is not to put athletes on the spot. Everyone knows what goes on. We have all had them at parties. The point is to challenge those athletes that still care about the tradition of Richmond athletics. Captain Morgan and Johnnie Walker will not run the offense for us, but they are doing their best to prevent our players from running it. So please, cut down on the partying and get back to the weight room. Maybe you might hit that extra jump shot, run for that extra yard or hit that baseball just a little farther. Or maybe you might just breathe life into a floundering program so that future generations can enjoy the success of Richmond athletics that I hoped to. 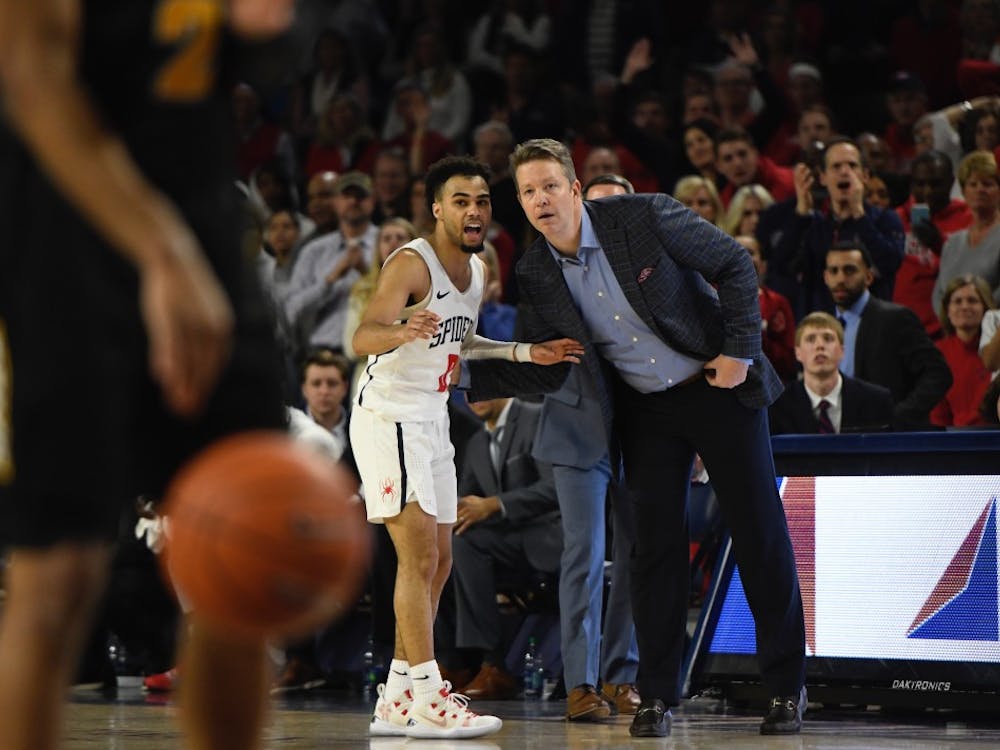