From war-torn Afghanistan, a former refugee finds her place at UR

When Wadia Samadi began her first week of classes at the University of Richmond last Monday, she might have seemed just like any other first-year student.

She was mildly overwhelmed with the workload that came with taking 15 credits, she relaxed after a long day in her Moore Hall dorm room, and she sometimes lost her way to different classes.

"Everyday I have to ask like 50 people where things are," said Samadi, 18. "But everyone is nice, and I feel very comfortable."

But Samadi is not an ordinary first-year student who was accepted to Richmond last spring and moved in on Aug. 19. Instead, she is an international student from Afghanistan who spent 11 years living in Pakistan as a refugee -- the third student accepted here through the Initiative to Educate Afghan Women program.

The program, founded in 2002 by Paula Nirschel, the wife of the president of Roger Williams University, was originally organized as an opportunity for Afghan women who were unable to complete their educations under Taliban rule to pursue higher education in the United States.

Through the IEAW, Afghan women can receive scholarships to study in the United States, and they commit to return to Afghanistan during summers and upon graduation to serve as role models for other Afghan women throughout the world. Richmond's Office of International Education has been participating in the IEAW's scholarship program for the past three years.

"One of our goals is to dispel any stereotypes or negative images of Afghanistan and that region of the world," said Krittika Onsanit, director of Richmond's international students, scholars and internship services program. "We want to expose the Richmond community to students from Afghanistan and give them the opportunity to interact with somebody they might never normally meet. We're trying to give them the tools to go back to Afghanistan with a better and complete understanding of the U.S."

Since the program was founded, the number of Afghan women to receive scholarships to study in the United States has increased from three during its first year to 49 students. Forty-two of those students are currently studying at 18 universities across the United States, and seven graduated during 2006 and 2007 and have since returned to Afghanistan.

"It wasn't planned in my life that I would go to the United States," said Samadi, who arrived in the United States during the second week of July to begin a one-month English course at Roger Williams, a requirement of the IEAW program. "I was waiting for American universities to establish in Kabul, but my teachers said 'No, it's better for you to go to the States. You deserve it to go there,' and my parents encouraged me, too. My principal came and told me about IEAW and helped me apply."

Although Samadi had never visited the United States before arriving in early July, she felt prepared to begin schooling at Richmond because she attended an international high school with classes taught solely in English by American teachers.

"When I came to America, I didn't get a culture shock like a lot of Afghans do because I already knew about Americans, and I had American history in 11th grade, so I knew about the Civil War and Virginia," Samadi said. "I didn't expect anything new because I already had this picture of how it would be, and it's like what I pictured."

This educational background could offer Samadi more than just a sense of security while she is studying in the United States.

"Because she has had such strong academic preparation from the International School in Kabul, I see Wadia as being able to achieve a lot here academically," Onsanit said. "Her story and the unique things about her personality and her background can be an inspiration to her fellow country women and also be an education for Richmond students.

"Not everybody is from New Jersey or New York. We have people in our midst who have had a very different life experience, and learning about that and hearing those stories are worthwhile."

But even with the preparation Samadi received during high school and after completing the introductory program in Rhode Island this summer, there are many aspects of American culture that continue to surprise her.

"There's one thing I see in the United States -- everything is so available for everyone," Samadi said. "In Afghanistan, a simple example is that there is one type of food only rich people can eat. A poor person can't eat it. But in the United States if you go to Wal-Mart, there are types of food that even the president eats and a poor man eats, too. You don't see a big class distinction here."

Samadi credited these unseen class distinctions in the United States to education, and she hopes to be able to spread the idea of the importance of education when she returns to Afghanistan.

"I have very high expectations, but we have to have the base, and the base is education," Samadi said. "We have people who have mindsets where they choose not to move toward prosperity, so if we spread education and the power of education, then I'm pretty sure these things can be achieved. Your western countries didn't use any special magic to get where they are. It's all the education, and they've made wise decisions. That's what Afghanistan needs."

Samadi, who plans to major in business administration at Richmond, will return to Afghanistan during the summers and after she completes her Richmond education. She hopes to one day work for an embassy. 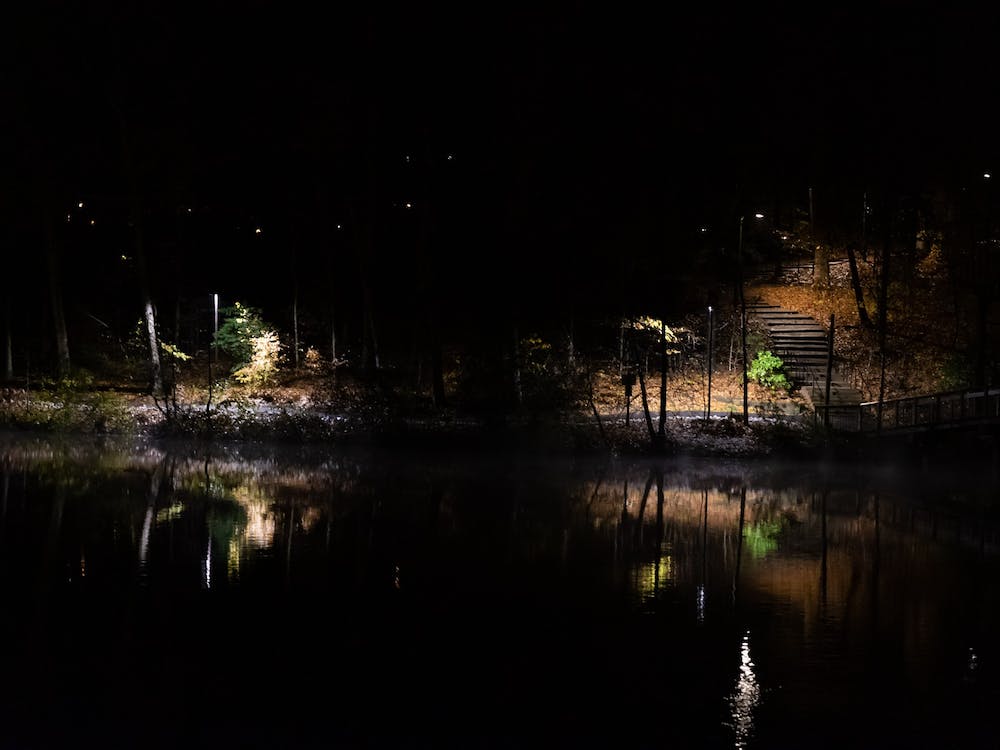 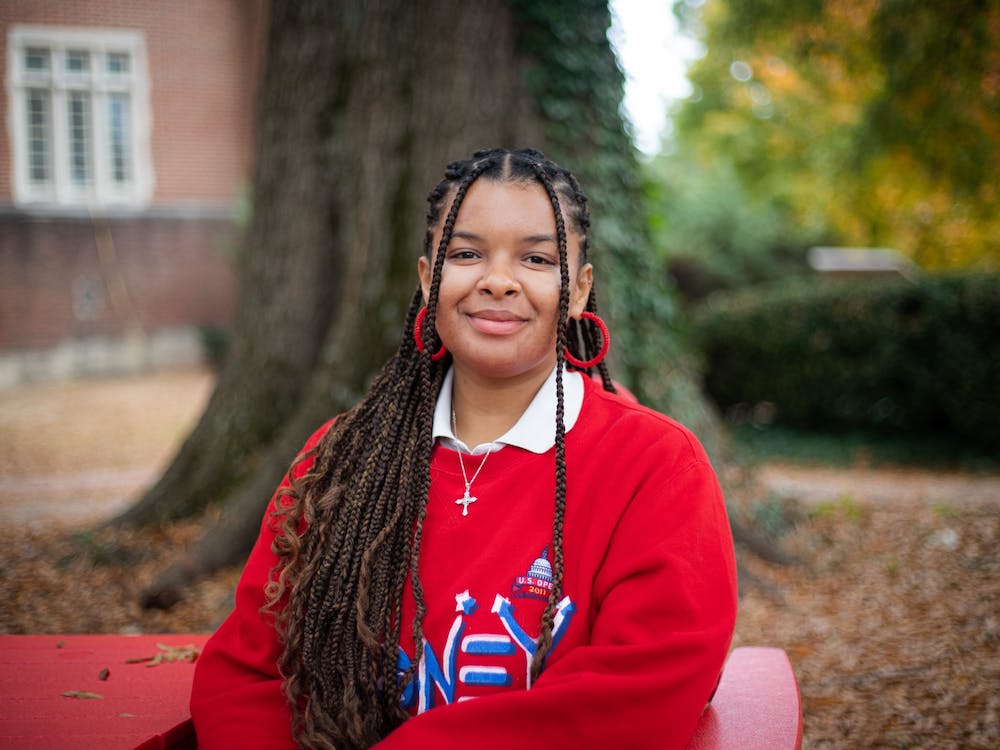