The irrelevance of experience

The media have been obsessed with the issue of candidate experience since John McCain selected Sarah Palin as his running mate. Have we had enough? If Barack Obama has proven anything in this campaign, it is that limited governing experience does not disqualify anyone for the presidency. McCain can certainly be criticized for having reversed field by selecting a relatively inexperienced running matter after blasting Obama for his lack of experience. McCain's decision seems to be a concession that experience is not all that important after all. There will be no end to a debate about whether Obama or Palin has more or more important experience. But the debate is irrelevant. One could argue reasonably that no experience can prepare the next president for this job. As Obama and his surrogates have pointed out, President Lincoln, who is ranked among historians as one of the 3 greatest presidents of all time, never held a statewide office.

Palin's experience is much less relevant than her performance in office and her pending performance in this campaign. McCain has taken a risk on an unknown and untested candidate. But it was a risk he probably had to take to energize the GOP base and challenge Obama against the forces of change that are defining this election. Only the voters can decide, as they did in picking Obama over Hillary "I'm ready on Day 1" Clinton, if McCain's risk should be rewarded.

In any case, Obama has won the experience debate. Experience is no longer relevant to this campaign. 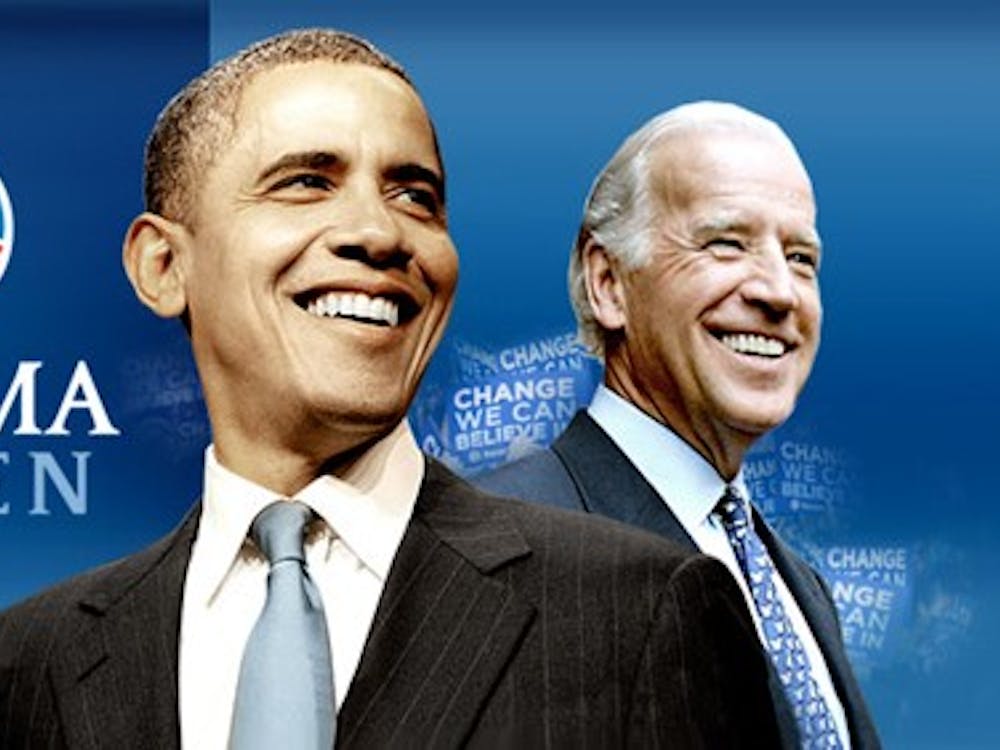 What to look for on Election Night

Thoughts from a conservative