Thoughts from a conservative

I don't have any inseparable allegiance to any political party, but I am a conservative. I believe in limited government, personal responsibility, and capitalism. This election cycle has presented some interesting choices, so for what little it's worth, here are my thoughts on the choice before us.

Barack Obama has attempted to portray himself as a moderate, but the facts tell a different story. He has been consistently voted as the most liberal member of the U.S. Senate, holding a more straight party-line voting record than almost any other federal office-holder. Beyond his statistically proven unwillingness to engage in bipartisanship, Obama has ridden on the waves of hope and change into the national political spotlight with very little experience. The challenges America faces in the next four years are great and daunting, and Obama simply does not have the experience to handle U.S. foreign policy at the presidential level.

When it comes to economic policy, Obama has advocated on numerous occasions for what can almost be described as a redistribution of wealth. Add to this a huge tax increase in a time of economic downturn, and America is in for real trouble. What's even more unnerving are Obama's ties to radical characters of his past. He admits in his own book that he was attracted to Marxist professors. He sat in the church of the racist, America-loathing Rev. Jeremiah Wright for more than 20 years. And Obama started his career in the Chicago political machine under the wing of an unrepentant domestic terrorist -- Bill Ayers. The truth is that we really don't know who Barack Obama is. His voting record is slim, he hasn't served as an executive, and his past associations are dubious.

Is John McCain a real conservative? No. But when faced with the choice, McCain offers unmatched experience dealing with foreign affairs. He is a supporter of the free market and holds a reasonably conservative position on most issues. Unlike Obama, he has a record of reaching across the aisle to work on difficult issues (though sometimes to the detriment of conservative causes). McCain is a man we know, and we have seen him serve Americans for years, even from before he was in elected office. While even I have minor disagreements with him, McCain is a man of principle who really does put country first.

This is a high stakes election. The next president is likely to shape the policies that will affect us as we go out into the workforce, start paying back our college loans, and begin raising a family. It's too important to take lightly. 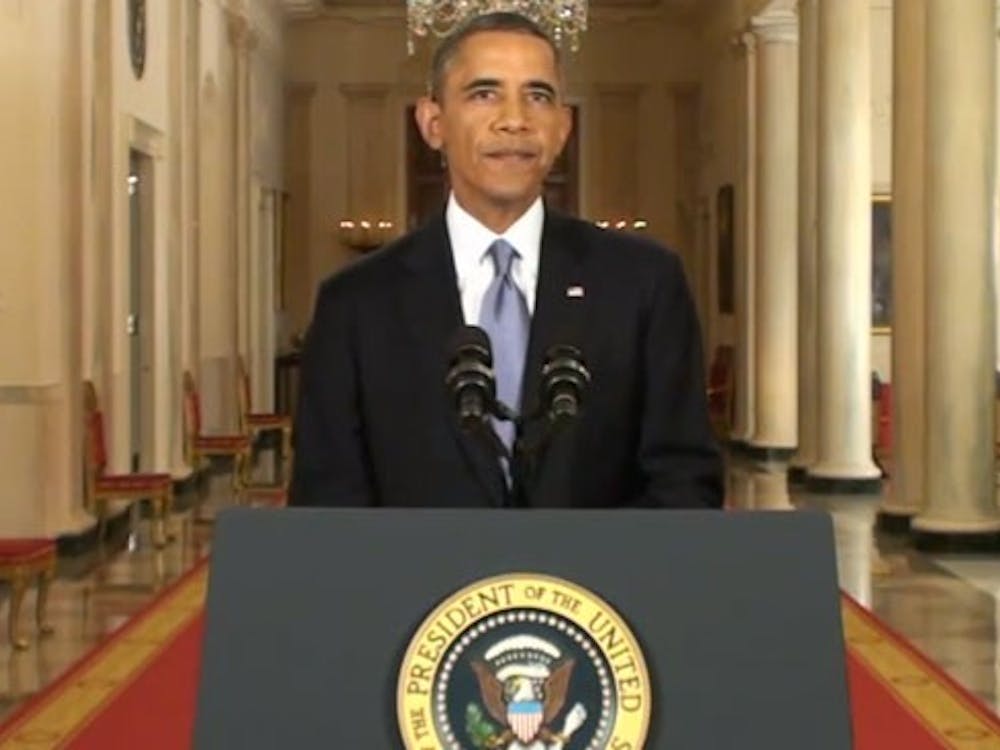