The popularity of Phil's Continental Lounge

Kyle Measell, owner of Phil's, said karaoke was the main attraction at what he called his "fun, kid-friendly restaurant."

Measell said he and his wife had bought the restaurant and bar in 2003 and could not have predicted its popularity among University of Richmond students.

"It wasn't until we got karaoke in 2008 that more UR kids started to come," Measell said.

One night, 20 students came in and sang all night long, Measell said. One student sang 15 songs that night and he said students seemed to come more often after that.

"One guy came up to the register and said, 'Dude this place rocks,' and next thing you know, there was a line out the door," Measell said. "I guess he told his friends."

Senior Anthony Jackiewicz said his first Phil's experience had been during the beginning of his junior year.

"I began going there three to four times a week," Jackiewicz said. "Now that I live on Libbie Avenue, I'm usually there on Thursday nights and lunch on Saturday or Sunday."

People go there because of the nice people and loud music, Jackiewicz said. He said that when he had spent his summer in Richmond, he had gone to Phil's on a daily basis.

"Over the summer, it was a different scene," Jackiewicz said. "My roommates and I have gotten close with the people in town, particularly the college kids home for summer break."

Jackiewicz said Phil's had turned into the only bar the roommates go to. The people are friendly, it's a great location, the food is great and it's inexpensive, senior Mac Brockmyre said. There's nothing not to like about Phil's, he said.

"On Sundays we have 'Litigation Sunday,'" Jackiewicz said. "My friends and I dress in tuxedos and drink scotch all day."

There are five members of "Litigation Sunday," senior Mark Minich said. It began in early September and has continued ever since.

Junior Charles Perkins said that it was not just Thursday nights that drew people in, but also the great specials for food and drinks on Sundays. Vodka Limeades were the signature drink, Perkins said.

"What we really like about Phil's is that it is not like a club scene," Jackiewicz said. "It's a homey bar we found, kind of like Cheers."

"If you are a regular, you definitely participate," Petree said. "I sing 'September' by Earth Wind and Fire every Thursday."

Phil's offers students the ability to socialize with not only Richmond students, but also people in the community, Petree said.

"It's like a big family there, and if you are a regular, they make it a point to get to know you," she said.

The only problem with Phil's on Thursdays now is the lines, Petree said. 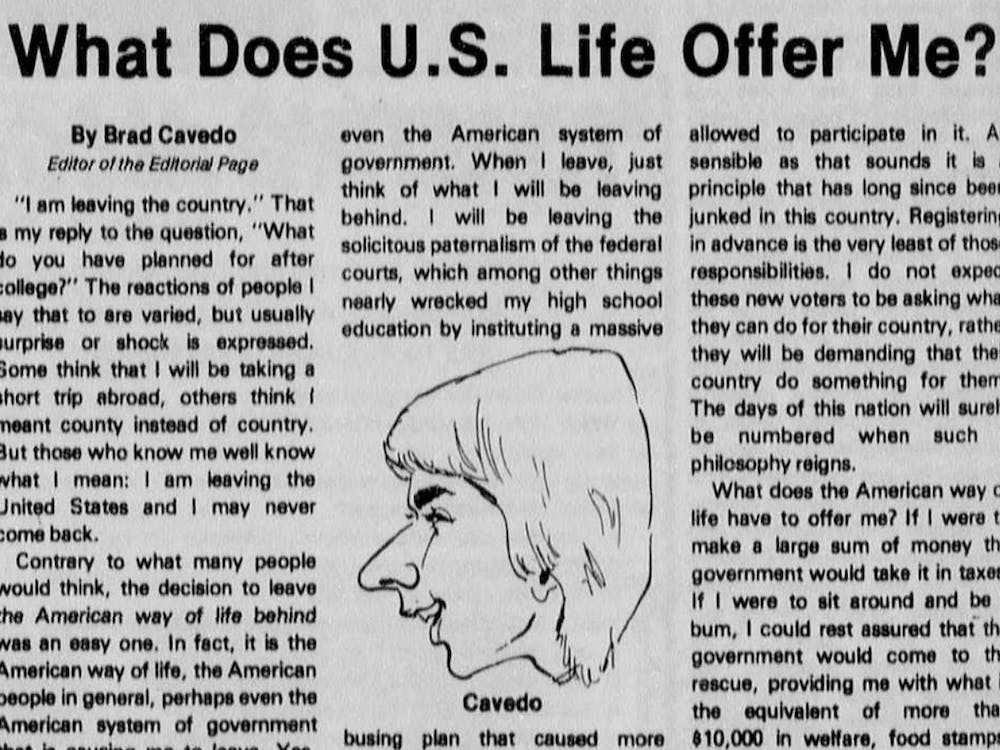