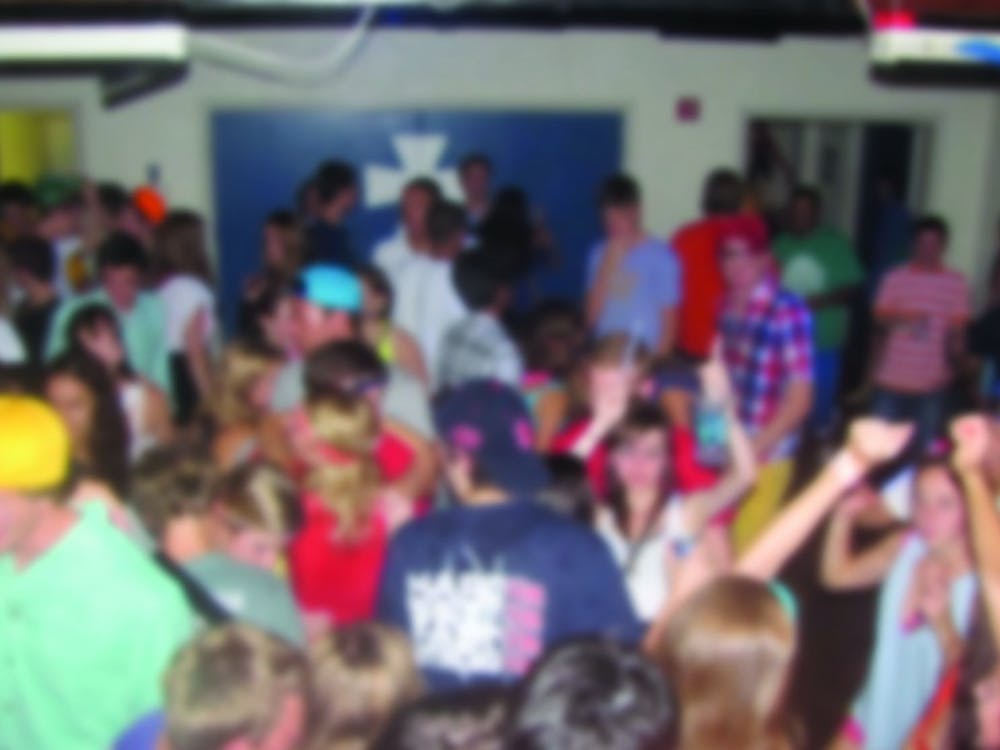 Students must register to attend lodges

Richmond officials developed a new guest-list policy for fraternity lodges which became effective yesterday. Alison Bartel Keller, director of Greek Life, said that the new policy was a result of a rise in concern for students' safety and student health. The online registration is for all students who would like to attend a lodge function, Keller said. 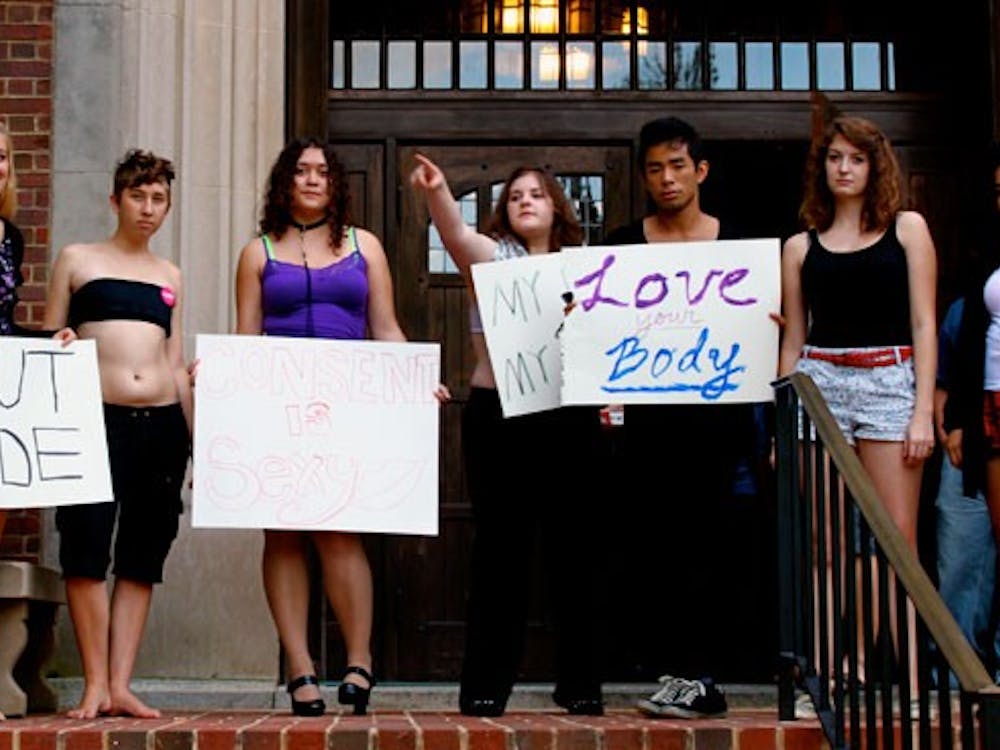 UR protesters march across campus in a Slut Walk

In response to "A Letter to Women" and other campus issues, 12 students participated in a Slut Walk demonstration, which went from Keller Hall to Whitehurst on Tuesday to protest sexual violence. "The point of a Slut Walk is to address issues of sexual abuse and violence," junior Jennifer Johnson said.

Student employment rates at Richmond have increased as a result of students continuing to take advantage of on-campus job opportunities. "I currently have 1,730 jobs set up in banner," said Sue Young, assistant director of financial aid. 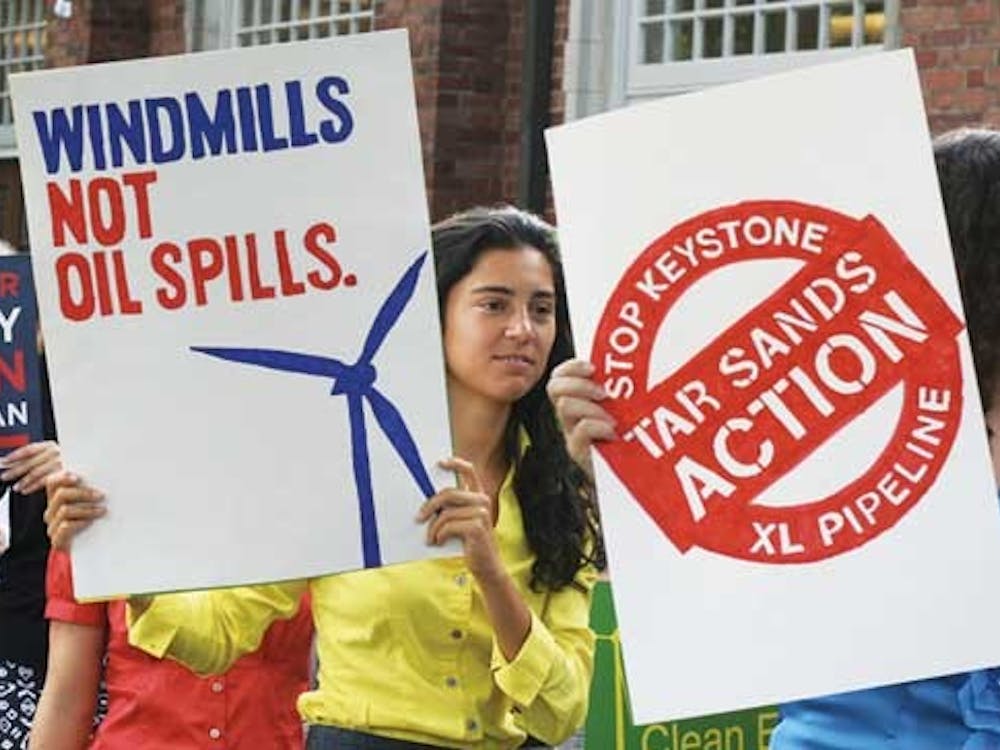 Students from three universities protested against the 1,700-mile Tar Sands pipeline at President Barack Obama's University of Richmond speech last Friday. The pipeline would run from Canada and through the United States to the Gulf of Mexico.

School issues iPads to some students, faculty for classes

University of Richmond is keeping up with technology in its latest program, the iPad initiative. This fall, three Richmond faculty members will use Apple's latest invention, the iPad 2, in their classrooms as learning aids. 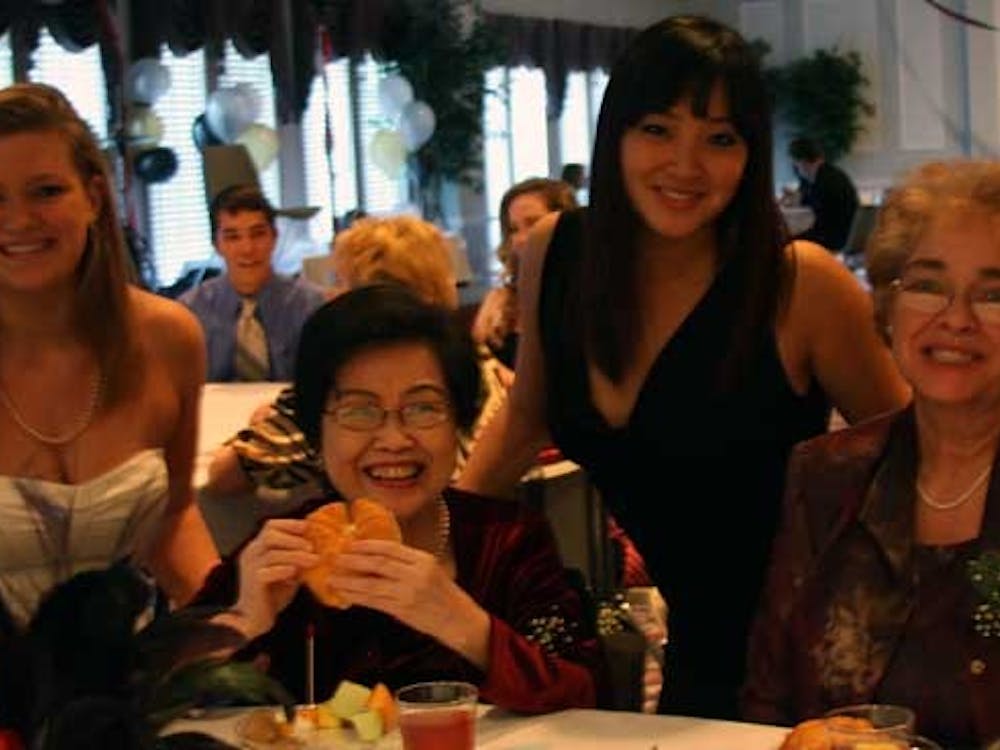 Senior citizens put on their best dancing shoes for Alpha Phi Omega's 18th-annual prom, themed "Great Gatsby," on April 6 in the Alice Haynes Room. Senior Ashley Fortner, who was the committee chairwoman of the event, said that the fraternity had expected between 40 and 50 senior citizens to attend. 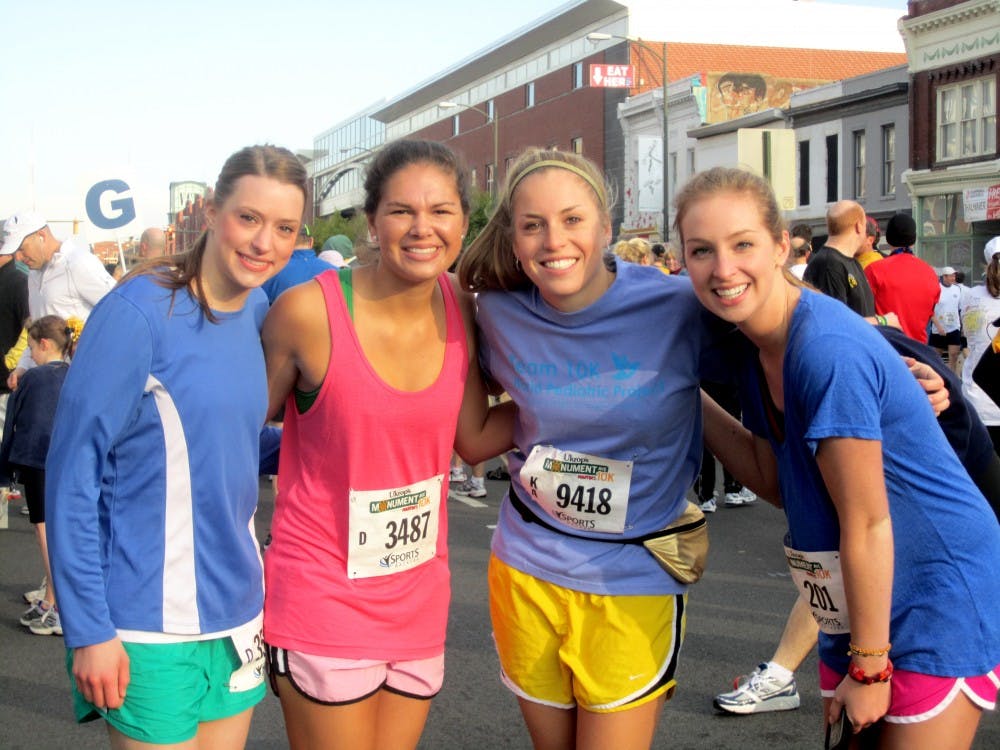 A number of Richmond students participated and cheered at Ukrop's Monument Avenue 10-kilometer race presented by MARTIN's last Saturday morning. Sports Backers organized the race, which is now the fourth largest race in the nation, according to Running USA. Jackie Holt, public relations and communications assistant for Sports Backers, said that there had been 41,314 registrants in the race and 1,900 in the Kids Run. "With the excitement of the Virginia Commonwealth University Rams being in the Final Four, Sports Backers encouraged all participants to wear black and gold in support of the Rams," Holt said.

Richmond is moving to Google Apps Education Edition over several phases from May 9, 2011, through June 1, 2011. Greg Miller, manager of network services, said that he, Troy Boroughs, assistant vice president of systems and networks, and Kathy Monday, vice president for information services, made the decision in the middle of March to migrate to Google Apps after preparing the transition for months. "All three of us didn't decide on our own," Miller said.

The Octaves, Richmond's only men's a cappella group, will perform in its 17th annual Spring Fever concert on Saturday at 7:30 p.m.