Last week, university community members cheered for the Spider basketball players and wished them luck as they loaded the bus and headed to the airport for Texas. The players put on their headphones, boarded their flight and were off to face Kansas the next night, leaving the Robins Center in their rear view. A select few Spider fans left their classes and University Forest Apartments behind and followed the team all the way to San Antonio.

These students traveled 1,550 miles and spent hundreds of dollars to watch their team play. Along with President Ayers, alumni and the players' family members, they gathered throughout the weekend to socialize and cheer for the Red and Blue.

Senior Dan Cosgrove said he jumped at the opportunity to support his school one more time before graduation.

"I had the opportunity to attend the Spiders' National Championship in football three years ago and the NCAA tournament last year, so this was the 'trifecta' for me this year," he said.

Cosgrove said the trip had cost him $900, including hotel and airfare.

"If I could do it all over again, I would do the exact same thing, except maybe injure Morningstar before the game," he said.

Cosgrove's housemate and former Spider basketball player Chris McClain traveled with him to Texas. McClain said he thought March Madness was the best time of the year. He said for as long as he could remember he had been a basketball fan.

"The most memorable moment of the trip was seeing the teams running out of the tunnel," he said. "Our seats allowed us to look into the tunnel and cheer the guys on as they made their way onto the floor." The game, on the other hand, McClain said, was forgettable.

McClain said he used frequent flyer miles to pay for the trip, so he did not have to spend much money.

Senior Chris Cosgrove said he had booked his flight to San Antonio the minute the Spiders beat Morehead State. "For me, there was really no time to consider it," he said. "We flew to Houston and then road-tripped to San Antonio. All said and done, it was just under $700 for the weekend."

Chris Cosgrove said the trip had been absolutely worth the money he spent on traveling and the hotel stay.

"We had Johnny Newman sign our jerseys," he said. "If you don't know who he is, well, let's just say, he is a legend in Spider basketball."

Chris Cosgrove said he would never forget the trip to San Antonio.

"We experienced a memorable part of Richmond athletic history in the making," he said. "I'll be framing my tickets and jersey for sure."

Covid-19 impacts UR baseball players and the MLB draft 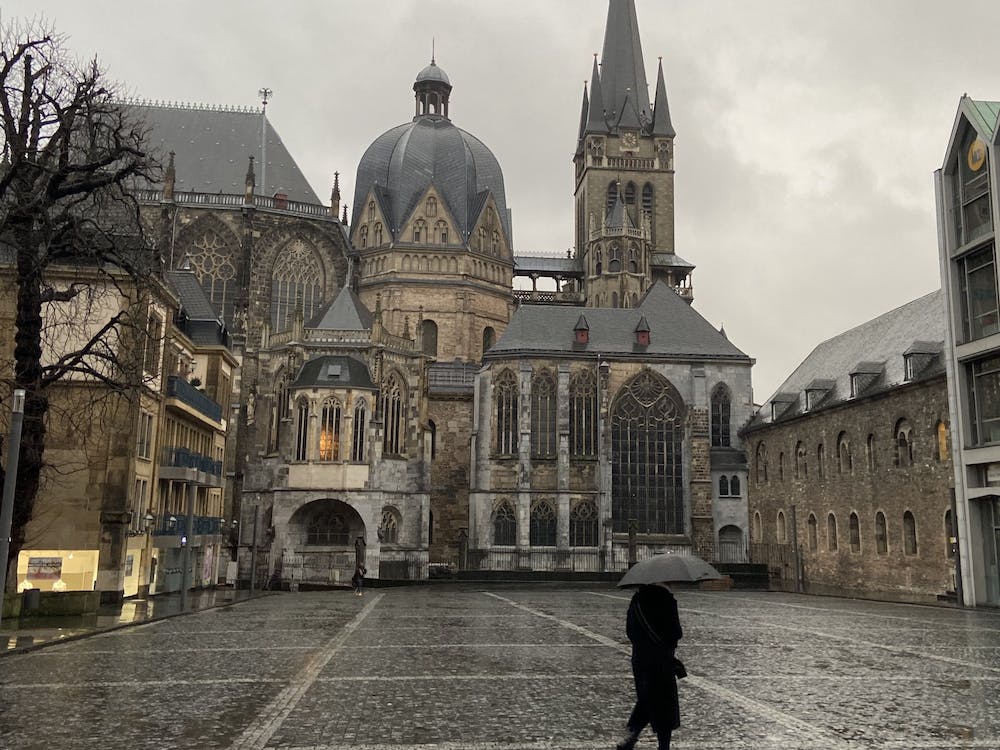