Spiders keep March Madness hopes alive in the A-10 tournament

Unable to secure a March Madness berth through regular season play, the Richmond Spiders are looking to keep their playoff hopes alive by making a run at the Atlantic 10 tournament title.

This season has been a success for the Spiders in some ways. The team finished the regular season with a solid 19-11 overall record and an impressive 13-5 in-conference record, good enough to earn a three seed in the conference playoffs. However, standing between Richmond and the ultimate goal of reaching the NCAA tournament is a daunting task, winning the Atlantic 10 tournament.

T.J. Cline, senior forward and A-10 player of the year, said before the season that nothing short of a March Madness invitation would be sufficient for the Spiders and he still maintains that sentiment.

When asked about being named player of the year he said, “It is a great accomplishment and I am so honored to be the A-10 player of the year, but my career here will be decided by whether we go to the NCAA tournament or not and that’s the standard I hold myself to and the team to, so if we don’t make it, I don’t want to say it’s a failed season, but it might as well be.”

68 teams will secure an NCAA tournament bid. The programs that dominated in the regular season already know they will have a spot in that final field, with conference tournaments only affecting eventual seeding. However, for teams on the outside looking in, or on the bubble, conference tournaments can be the deciding factor for their postseason aspirations.

The conference champion in each of NCAA division I basketball’s 32 leagues earns an automatic March Madness bid.

Richmond is not a bubble team according to college basketball analysts, so its only shot is to win the A-10 tournament. Given Richmond’s strong conference play this year, it has earned a first round bye, meaning it only has to win three games in a row instead of four.

Coach Mooney was tentatively optimistic about Richmond’s chances of running the table.

“We feel like we are positioned pretty well given the circumstances, but (winning the tournament) is a lot, and the most important thing we can do is focus on the first game," Mooney said.

That first game is on Friday against George Washington, a team Richmond beat twice in the regular season.

With a victory, the Spiders would play again Saturday against the winner of seventh seed George Mason and old foe and rival VCU, a team that is already projected to be selected for the NCAA tournament. Another win would have the Spiders playing Sunday in the finals. 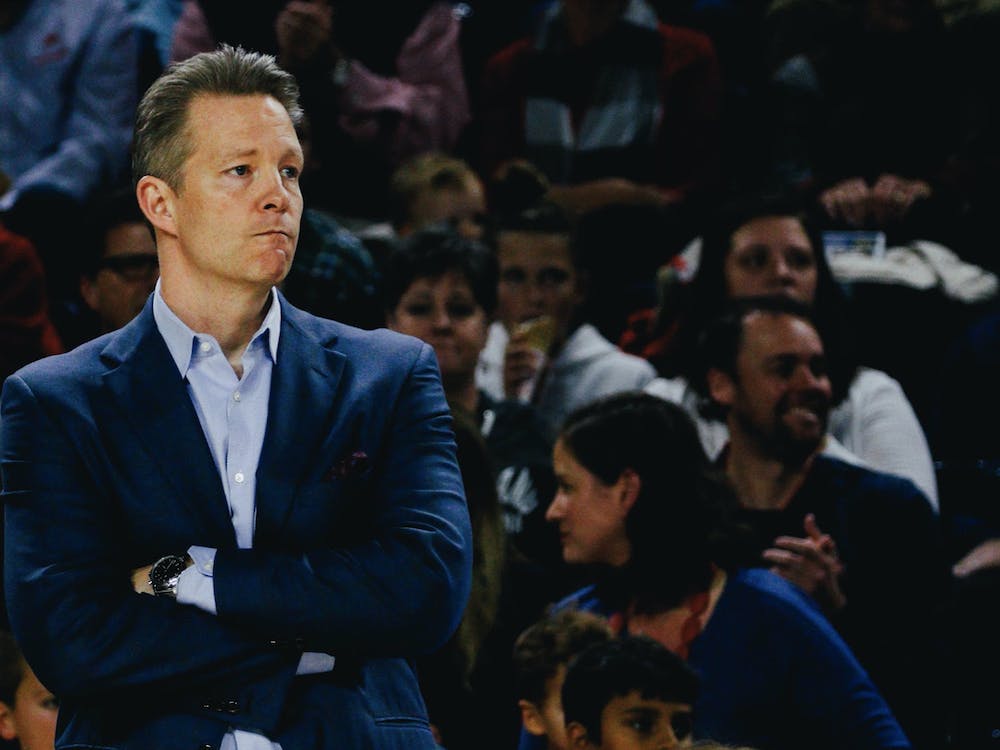 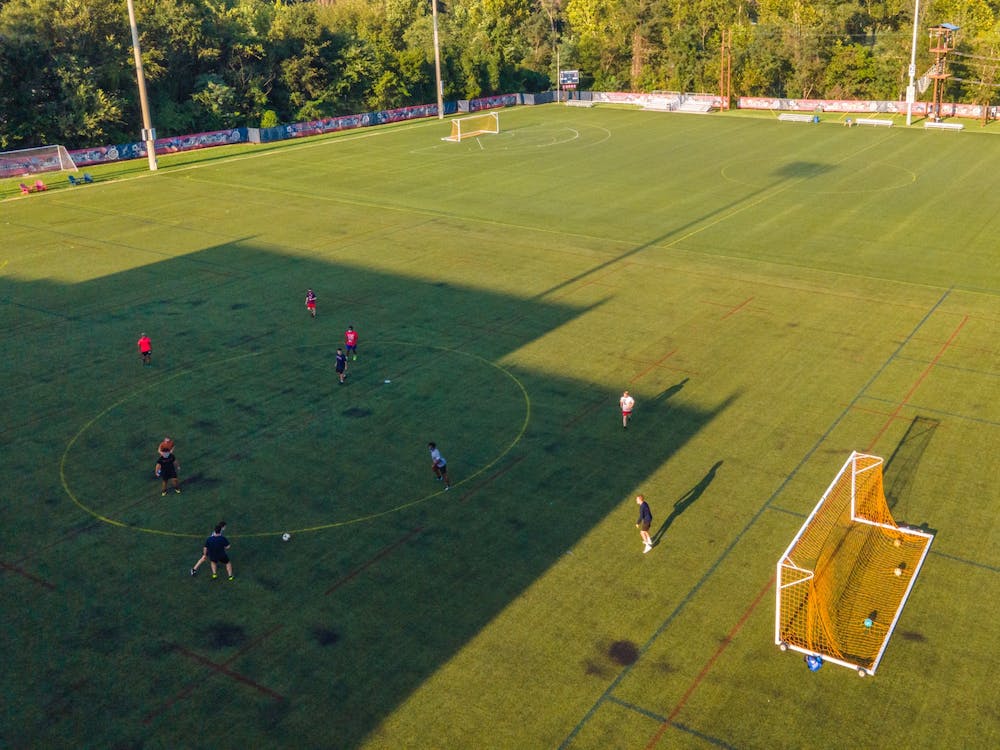