University of Richmond dance teams Embody and Block Crew are hosting a joint showcase titled Emblock at 9 p.m. in The Pier on April 14. In anticipation of the show, I sat down with Brian Li, RC ‘17, and Tia McArtis, WC ‘17, who are the respective captains for Block Crew and Embody, and asked them some questions about their time at UR and in the dance community.

BL: I first started dancing when I was in fifth grade. It was not an interest at the time, and I continued inconsistently until I was in seventh grade. That was the foundation, and in ninth grade was when I got interested in dance and began dancing a lot.

TM: My history with dance is kind of interesting. When I was a kid, around seven years old, I did ballet like every other girl did. Then I took one hip-hop class and was like ‘I love this.’ But, I did absolutely nothing with it until college. I did step all throughout middle school, but I didn’t officially start doing hip-hop dance until freshman year of college.

Q: Who are your influences?

TM: It changed a lot throughout the years for me. Right now, I would say that Scott Forsyth is my favorite choreographer. I love his style.

BL: I think one of the reasons I love dance so much is because I really love music. So when I dance, I really try to let the music guide me. Music is first and dancing is second for me. I think for hip-hop it always changes.

Q: What changes in your dance teams have you seen since becoming captains?

BL: This isn’t really my doing, per say, but I feel that the group has grown to be really big. I feel like Block Crew is a really good community, especially for people who have trouble adjusting to the new environment here at UR. Since everyone in Block Crew is really interested in dance, that’s something that they can really connect with. So even if they may not connect over other interests, dance is something that brings all of us together.

TM: I would say that the changes in Embody probably came more so through stylistic changes. Right when I took over, I choreographed to more k-pop songs because I was just getting into k-pop then. I think that caused some tension with people because they couldn’t really relate to the songs. So throughout the years, we started choreographing to more popular songs and doing more popular dances by popular choreographers. I feel like people not only related more to dances, but they felt more comfortable dancing in general.

Q: What legacy are you leaving behind at UR?

TM: I feel like I have already somewhat made my mark on this campus as a dancer because apparently there are some people who know who I am through my dancing. I think the legacy I have here is just putting emotion into something I love to do and just giving it my all.

BL: Whenever I was a freshman, whether in high school or in college, I always looked up to someone and put my trust into people who were older than me because I felt they knew more and they would relate to my problems. Something I’ve never really noticed before until this year is that a lot of the freshman now are coming to me for that kind of security and trust. And that was something that really caught me off-guard, and I think that happened because I put so much energy into making Block Crew a community.

Q: What is Emblock and what can we expect from it?

TM: Since freshman year I was Block Crew’s biggest fan, and now we have Emblock, a joint showcase, and it’s basically my fangirl dream come true.

BL: The idea for Emblock actually stemmed from me watching and being in Embody’s showcase last year. We were both in it and it was just a blast, and I thought the idea of combining our teams would be great idea. What you can expect from our showcase is not just one year of hard work, but something that Tia and I have been working for since we came here. I think this is one of the more hyped shows plainly due to the style. Hip hop is very fun to watch and it’s fun to be in the audience at a hip-hop show. What you can expect is not just one thing, but many things.

TM: Everything underneath the umbrella of hip-hop we will show at our showcase. 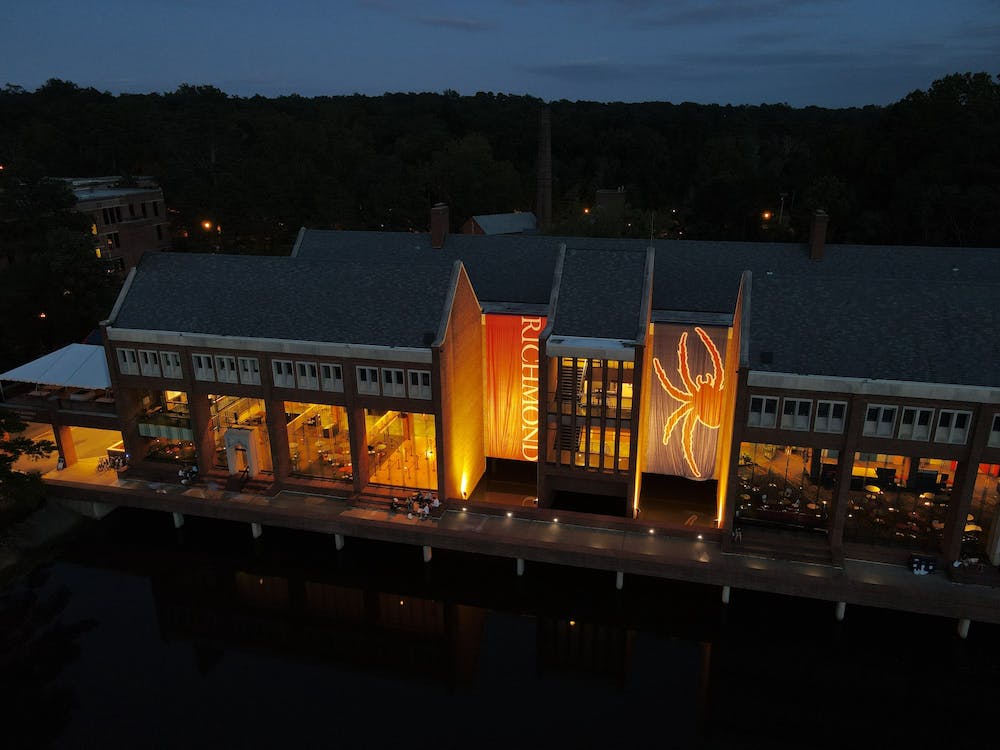 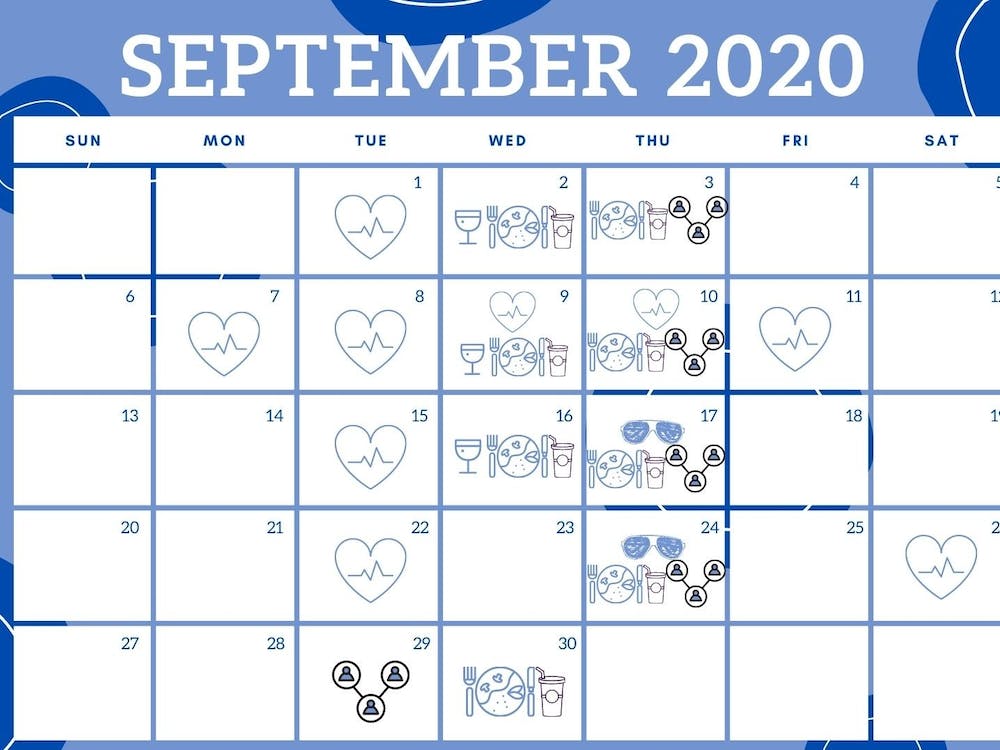