The University of Richmond’s four a cappella groups hosted two sold out Family Weekend concerts at the Cannon Memorial Chapel on Oct.  2.

Members of Choeur du Roi, Off the Cuff, Richmond Octaves and The Sirens excitedly prepared for the first a cappella event on campus in many months after COVID-19 restrictions prevented them from performing.

Chester Todd, the president of Richmond Octaves, highlighted his excitement about the concert’s return.

“Losing about a year and a half of performances is not how I wanted the middle part of my time in the ‘Taves to go, and I think a lot of these guys agree with that,” Todd said. “I was most excited for our new guys to perform with us for the first time. I still remember my first Family Weekend. It is always a great time.”

Most groups worked nearly three days a week -- a total of five hours per week -- in preparation for the concert.

Choosing songs, composing an arrangement and working in sectionals through GarageBand led them to finally be able to come together as a group to sing and successfully critique their pieces before the big performance night.

Throughout the process, the a cappella groups relied on outside rehearsals and small gatherings in order to bond together as a collective. However, this year remained less-than-normal.

“Group bonding was made nearly impossible in a traditional setting,” Off the Cuff President Layla Cobrinik said.

Cobrinik spoke to the lasting impacts of the COVID-19 pandemic, emphasizing the social effects it had on her group.

“One thing that’s really hard with COVID restrictions is being able to connect with the group,” she said. “We can only hang out and bond outside, which isn’t ideal. In addition, we didn’t have as many songs to bring back from last year, so we had to learn a lot more songs this year in a short amount of time, not allowing extra time for parties and social events together.”

“My favorite song we have prepared is ‘River’ by Bishop Briggs because it involves some body percussion and is such a loud, in-your-face song,” she said. “The campus needs to hear something like this after not having been able to see performances in so long.”

The concert arose with great anticipation, Todd said, and it was a striking success.

With the preparation for the show being different and more tedious compared to previous years, members of the four on-campus groups were excited and anxious to perform once again for the community.

“There were a lot of setbacks,” Cobrinik said. “This semester is really hard because we no longer have a tenor or a bass. We lost a lot of members. Being the first semester since COVID, people just took on too much.”

Many UR students and family members had not seen their sons, daughters or friends perform on campus for years, highlighting the significance of this year’s concert.

“For us, this concert is particularly important because her freshman year on Parents Weekend, we didn’t have [the concert] because of the hurricane,” said Maureen McLam in regard to her daughter Claire McLam, a senior and member of Choeur du Roi. “Sophomore year, we couldn’t come, and last year we couldn’t have it either. So, for us, this was a ‘must attend.’”

The return of the a capella concert to Family Weekend brought with it a sense of completion, highlighting the major steps taken since the beginning of the COVID-19 pandemic and the importance of campus traditions to the community.

Sophomore Rebecca Delrosso emphasized the importance of this tradition.

“I think overall it establishes normalcy, getting back to the things we are used to doing, and performing and showing what we can do on campus,” she said.

Anum Merchant, who is also a sophomore, expressed her excitement for the concert’s return and the overall positive strides the world has made since last year.

“It’s nice to have things that used to happen before happen again,” Merchant said.

Seeing families return to campus once again to celebrate their children’s talents and successes is something that goes far beyond music. The concert truly paid homage to the importance of returning to normal, not only at UR but throughout the country, Delrosso said.

The value of family and community connectivity encompassed the performances, shining light to what members of the community, parents and students alike, hope is just the beginning of a return to life as it once was. 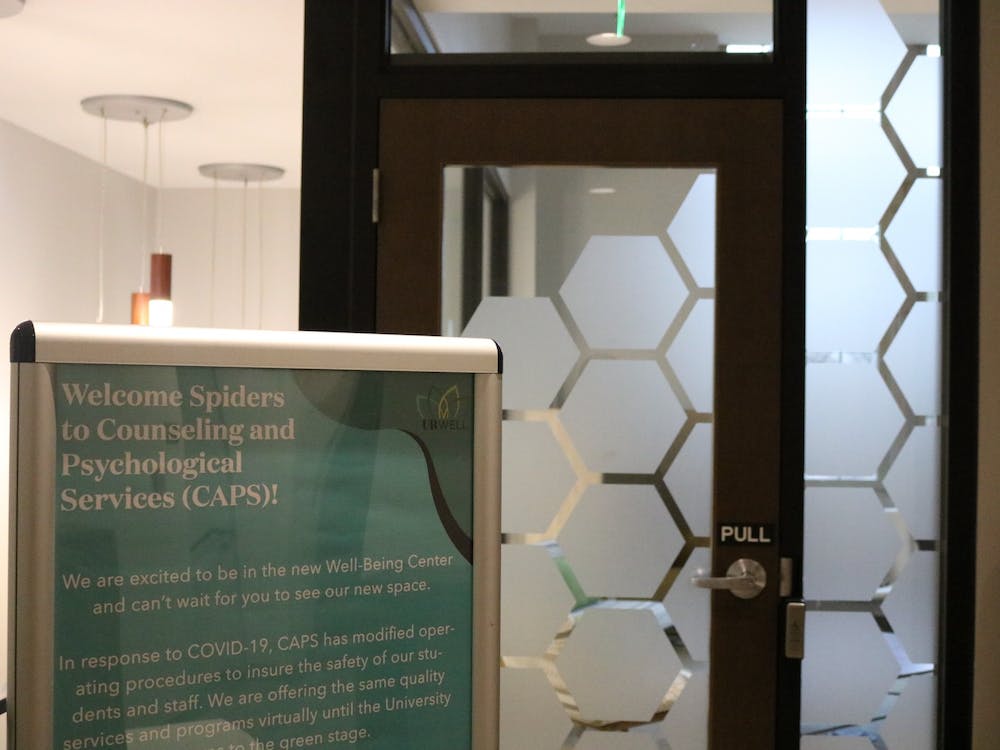 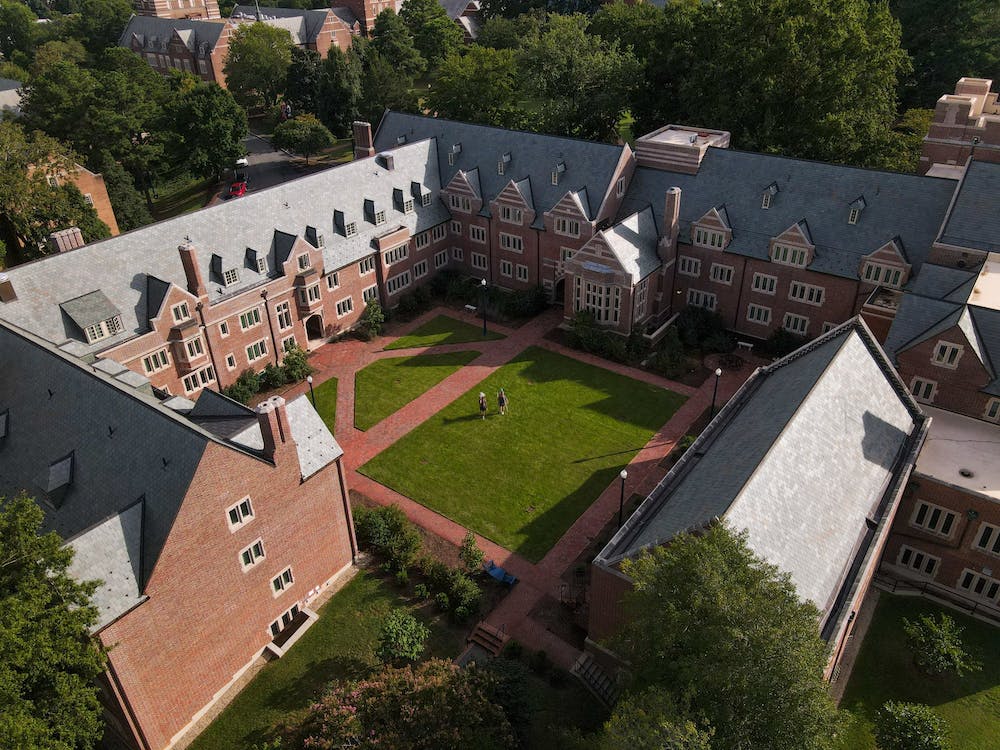 By Madyson Fitzgerald | 6 days ago