Mercury Stardust, known on TikTok as the "Trans Handy Ma'am," is also a professional home maintenance technician, award-winning activist and burlesque dancer. Mercury visited the University of Richmond on Oct. 18 as a part of the LGTBTQ+ History Month programming to speak with students about her life as a transgender woman and offer advice on maintaining dorm rooms.

Mercury has over two million followers on TikTok. Most of her videos show Mercury kindly explaining how to do various projects, even simple ones. By carefully providing detailed visual and audible instructions, she provides a welcoming space for people who want to learn how to do repairs themselves.

Despite the time and attention, she spends on these lessons, teaching about home maintenance is not Mercury's only role. Her work as an activist and influencer has helped numerous people, in and out of the LGBTQ+ community. She raised over $118,000 for HRT Access Fund, which provides medical care for transgender people.

Mercury grew up in a small town in Wisconsin. As a child, she said that she did not have the words for it, but knew she was different from her brothers.

Working on their farm with her father and brothers, she realized that she needed to fit in with others to survive in the world.

"I started learning how to impress people," she said.

During high school, Mercury came out as gay, despite not being sure if she was. She said she wasn't sure, but knew she was different.

Mercury came out to her father and was kicked out. She was in the eleventh grade.

After graduating, she went to Madison, Wisconsin, a town that she described as the "liberal hub" of Wisconsin.

"For the first time in my life I started relating to other people," she said, "hearing other gay people talking about the same things I was talking about."

Mercury began touring as a cabaret performer, but needed extra income. So, she started to work as a maintenance technician during the week, she said.

Mercury said she was not treated fairly by all of her coworkers. She remembered the act of her going to work wearing nail polish turning into an argument. Rather than only helping the often unappreciative clients of her day job, Mercury said she started to help her friends with her skills.

“They thought I was the coolest person in the world because I knew how to hold a wrench and I know how to do my nails," Mercury said.

At this point, Mercury said that she was still unaware of being transgender. Struggling with internalized transphobia, she said she would not allow herself to actually understand transness.

Then, one day, she wore a dress on stage for the very first time.

When she did come out as transgender, she kept her identity hidden at her maintenance job; no one knew she was a woman.

When the pandemic hit, Mercury left her job of 14 years with 14 maintenance certifications, she said. She started applying to jobs using her real name, "Mercury Stardust." She did not receive any offers, she said.

One day, she was offered a maintenance technician job for the Vera Court Neighborhood Center, which was a much more diverse community than most other places in Wisconsin.  She was able to work for people who came from all over the world.

While working there, Mercury started doing online burlesque performances. She started her TikTok as a way to advertise. A girl posted a video of her asking for help with a ratchet strap. Mercury responded to the video, explaining the process in great detail, and the video received 500,000 views in 24 hours. After that, her support on the app continued to grow.

"For people who were often scared to ask for help, it was life-changing," Mercury said.

She appeals mostly to renters and people who can have a hard time advocating for themselves. She is releasing a book next year written specifically for renters. She also said that she is hoping to make a tool library in Madison.

"It's not about being brave," said Chester, Mercury's partner. "It's about the fact that we don't care what other people think."

Onaney Garcia, a sophomore who attended Mercury's event at UR, noted Mercury's ability to use something that she loves to do and combine it with her personal strengths and situation.

"It's amazing that we were able to bring her here," Garcia said. 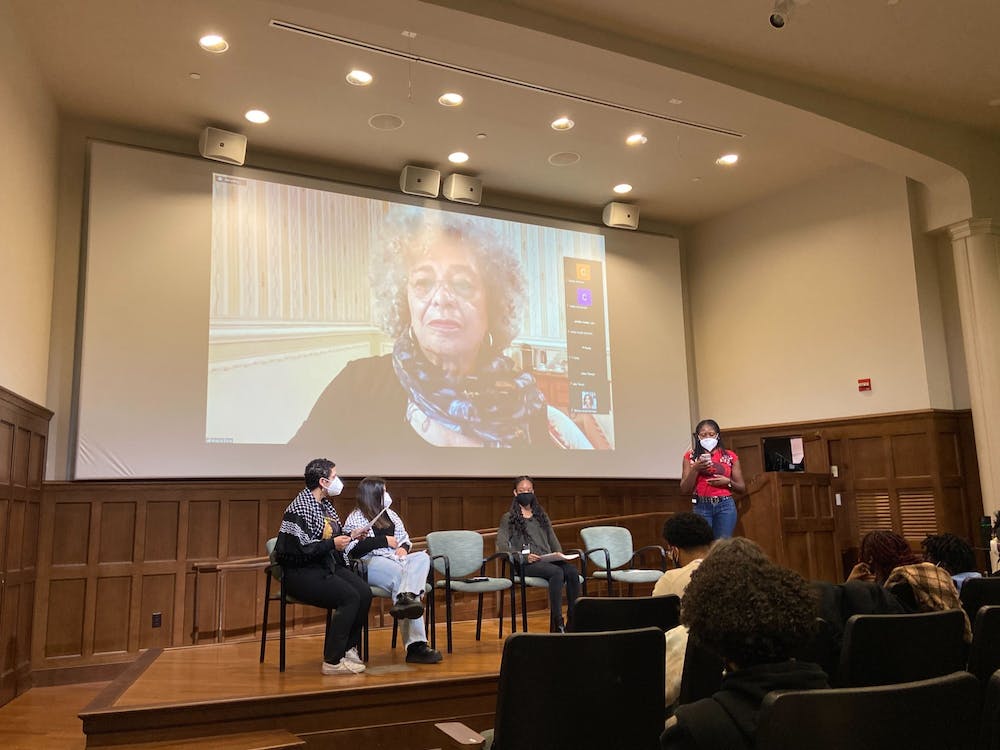 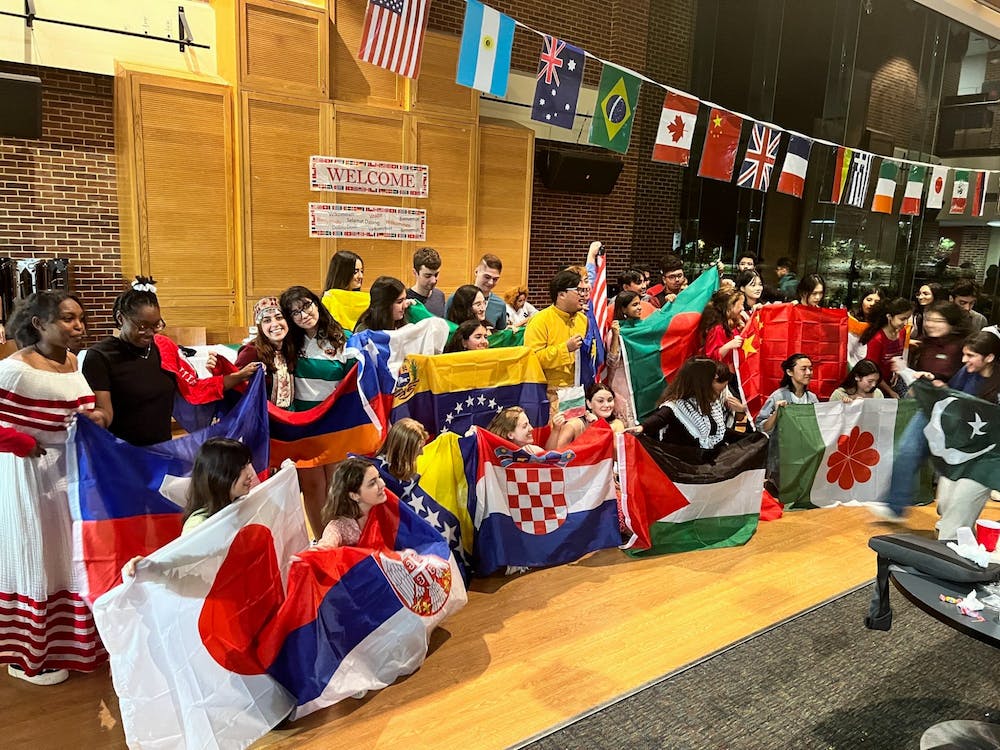