UR’s original plan for the fall semester restricted online teaching only to those who fall into the CDC's high-risk category, according to the letter.

The Africana Studies Student Committee will collaborate with faculty and staff to support their proposal for the creation of a department of Africana studies.

The Collaboratory will release a searchable portal of historical information about East End Cemetery. 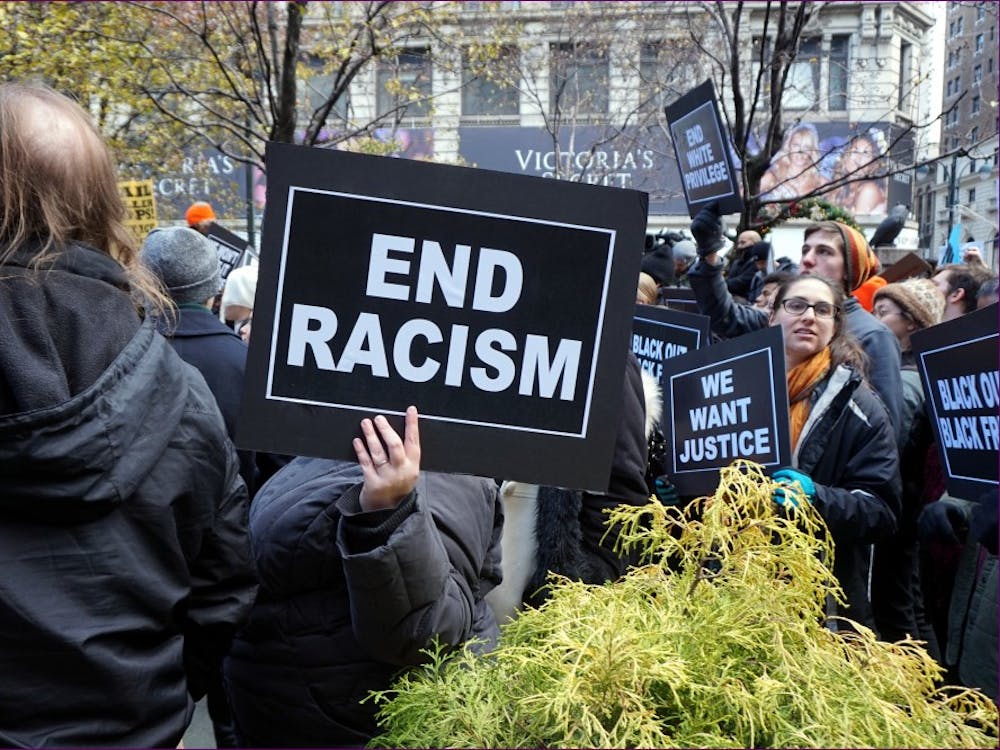 As such, we affirm, particularly as staff and faculty at UR, the shared commitment to standing firmly against institutional bigotry. 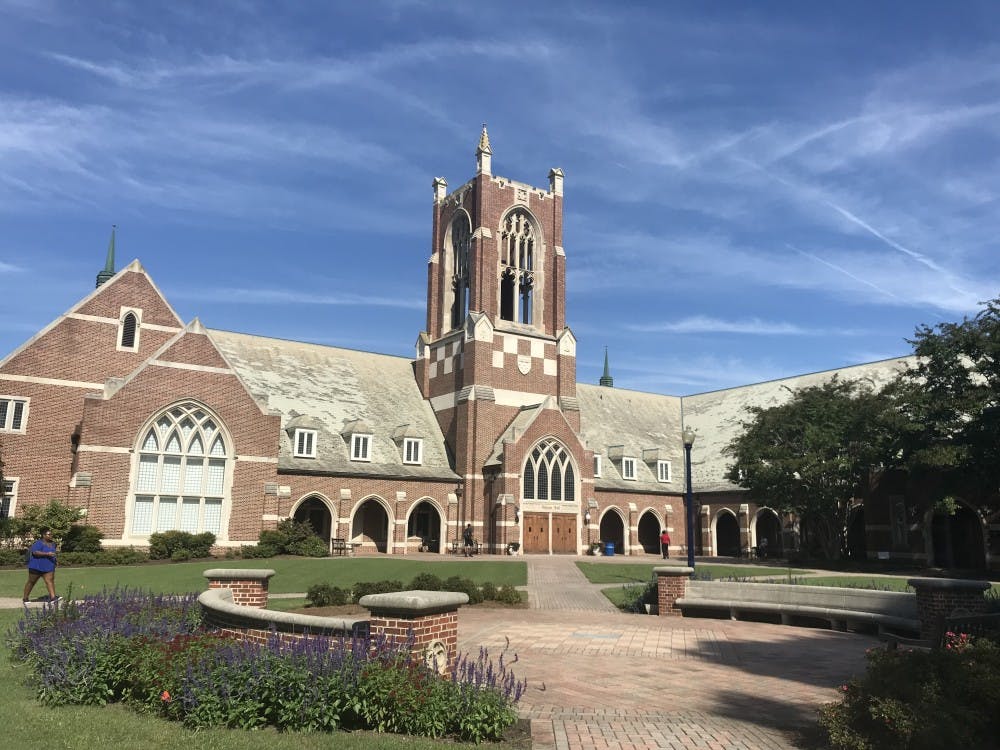 UR introduces a data science and statistics concentration to computer science and mathematics majors for fall of 2020. 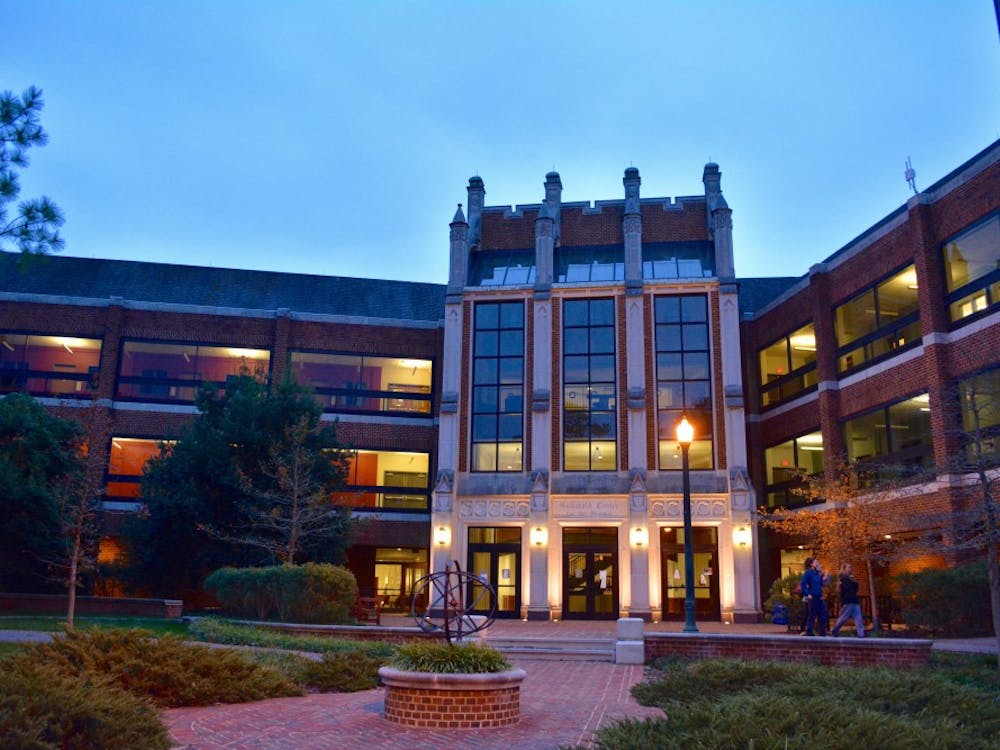 A UR chemistry professor spearheaded a donation of more than 7,000 latex gloves to healthcare workers in Virginia hospitals. 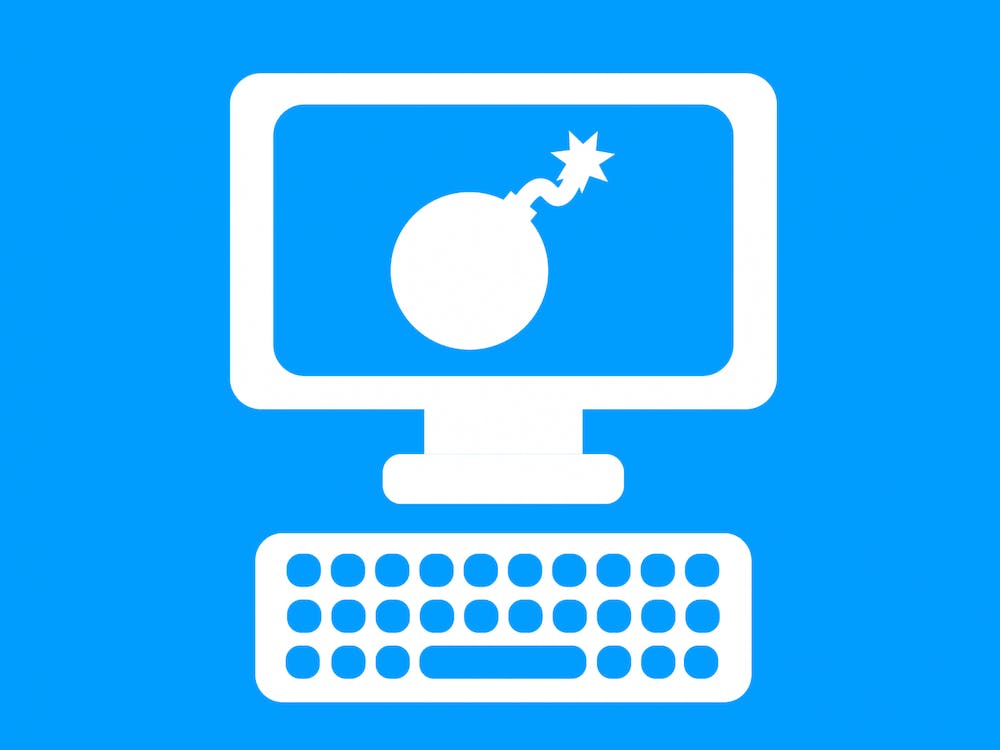 "Zoombombers" attacked a University of Richmond class and briefly disrupted a few other classes last week. 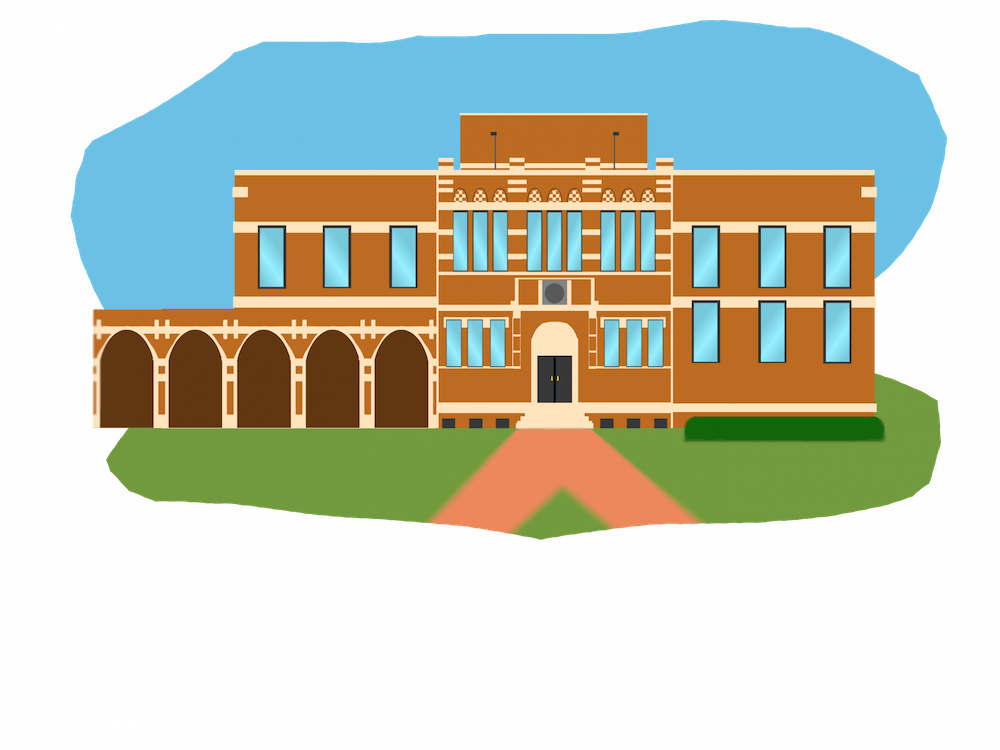 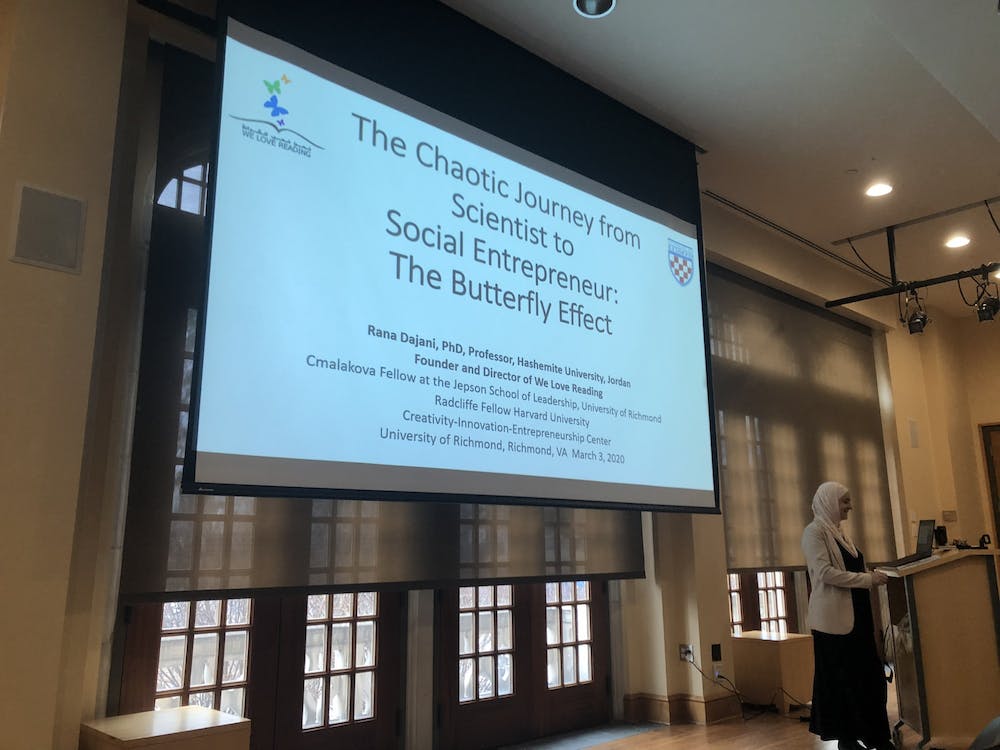 The CIE initiative was started in 2017 to foster creativity, entrepreneurial ingenuity in addressing problems and challenges from multiple perspectives. 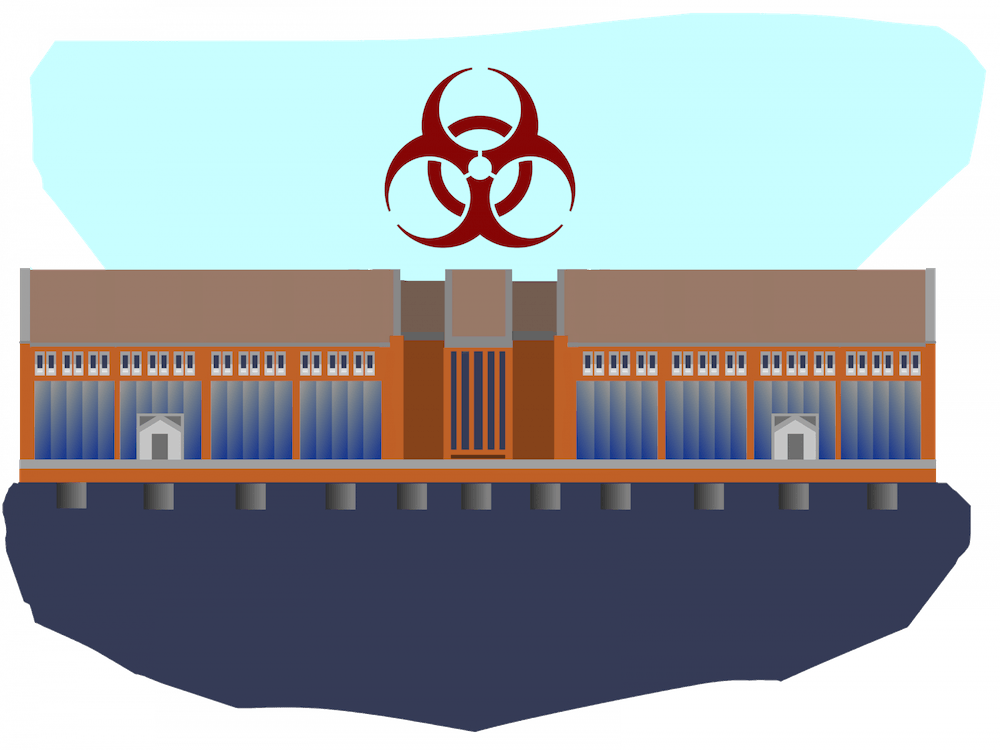 Impact of COVID-19: What Happens Next

UR students can expect updates on how UR will continue to adjust during the COVID-19 pandemic in the coming weeks.

“This is going to be a difficult time for faculty,” Jones said. "I just hope that students can be understanding of faculty as well.”

UR provides credit/no credit option to students, among other temporary grading adjustments

The adjustments include an extension on the deadline for students to withdraw from classes, a ban on giving out putative grades I,V and M and a grading option of credit/no credit for students. 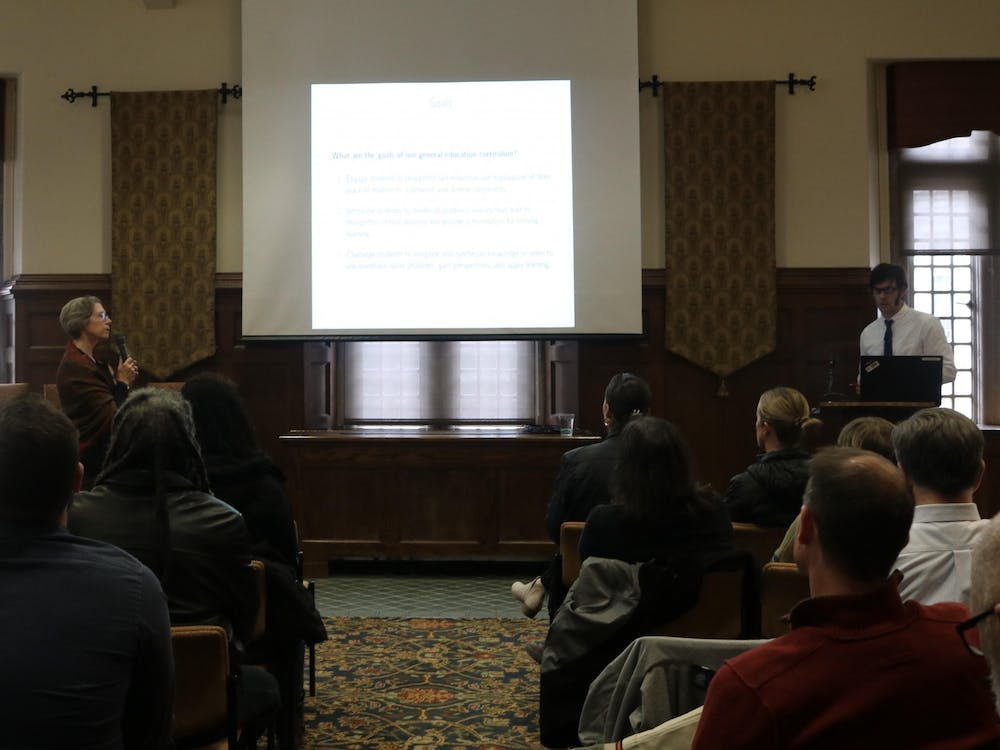 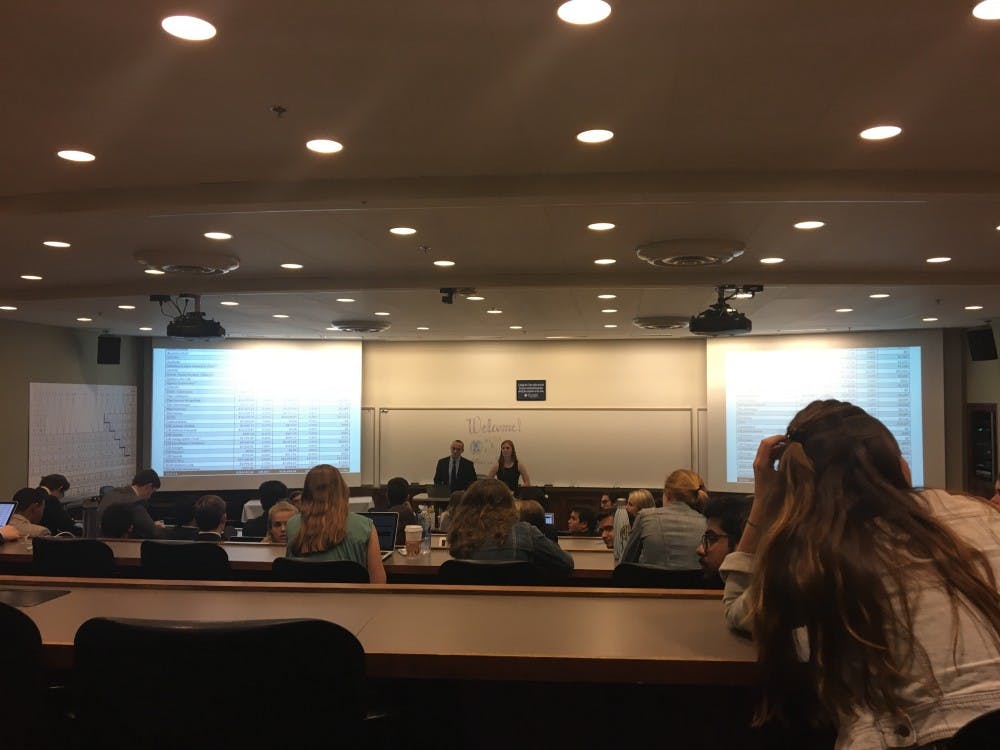 SOBAC deficit did not result in increased funding

SOBAC’s presentation on its large budget deficit to the Student Development Leadership Team last spring did not result in increased funding. 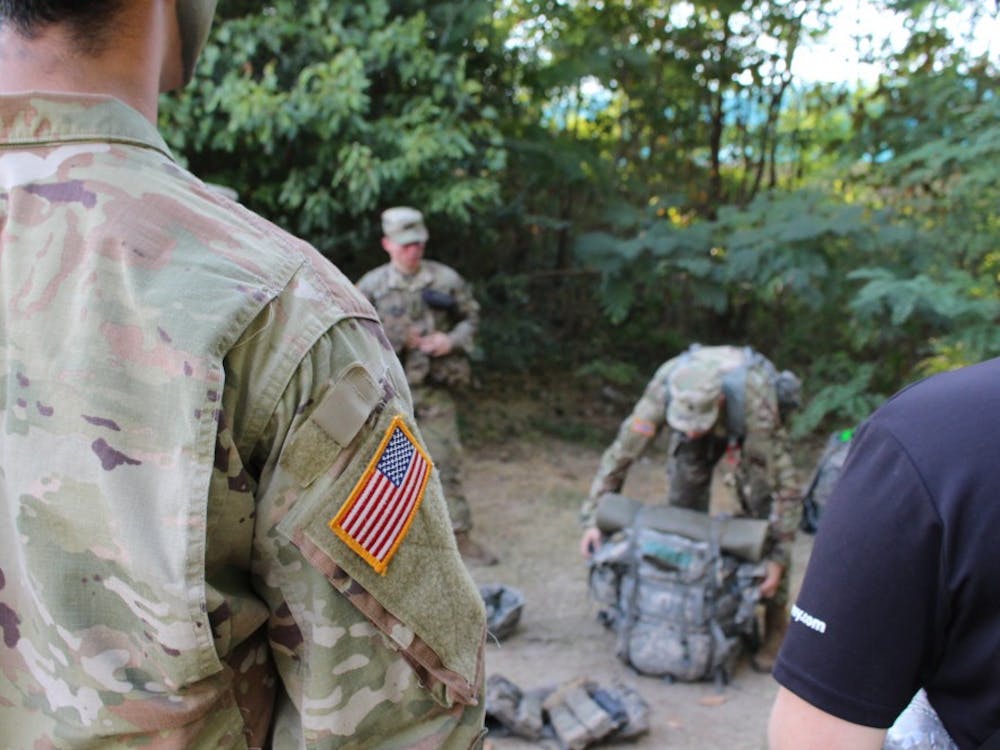 Some University of Richmond ROTC members have to choose between academics and learning the skills they need to serve and protect our country. 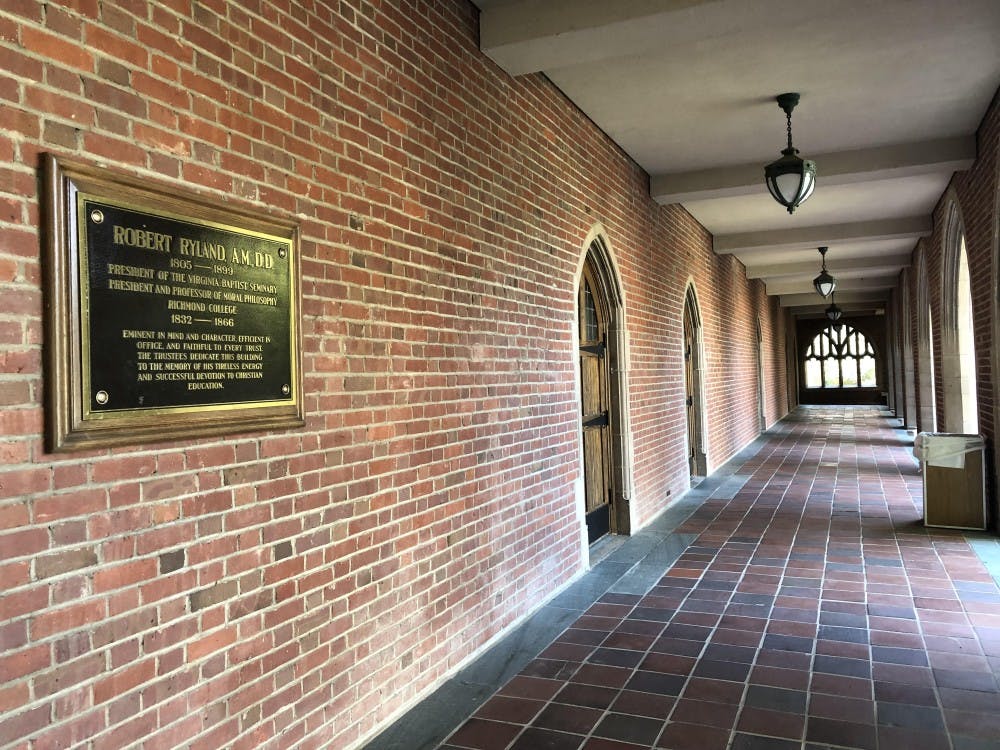 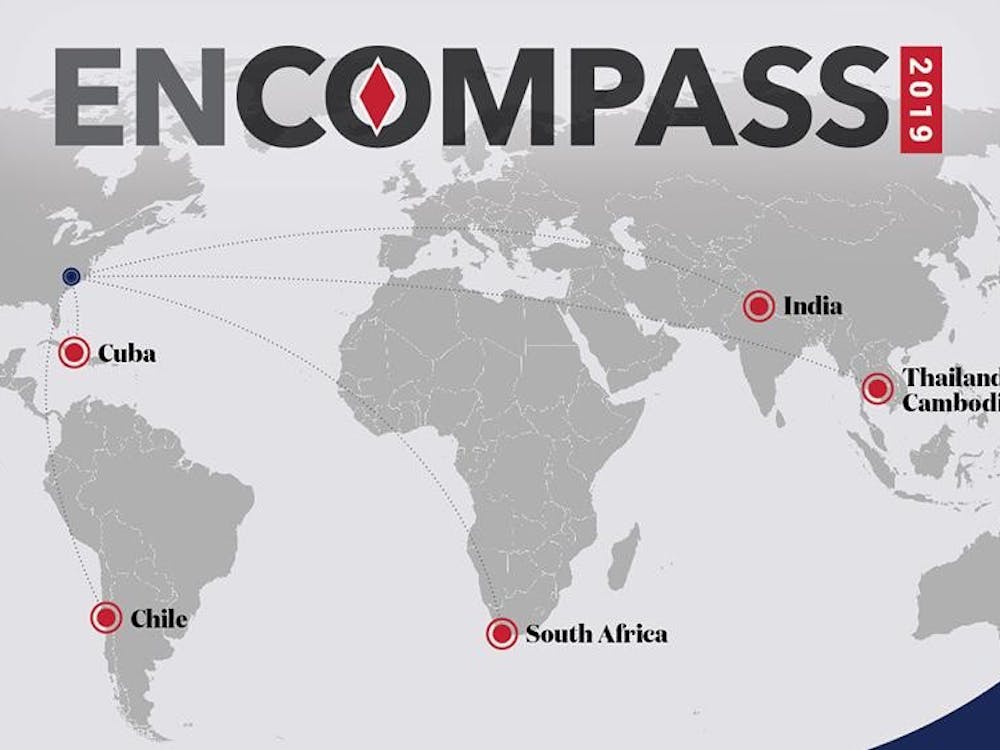 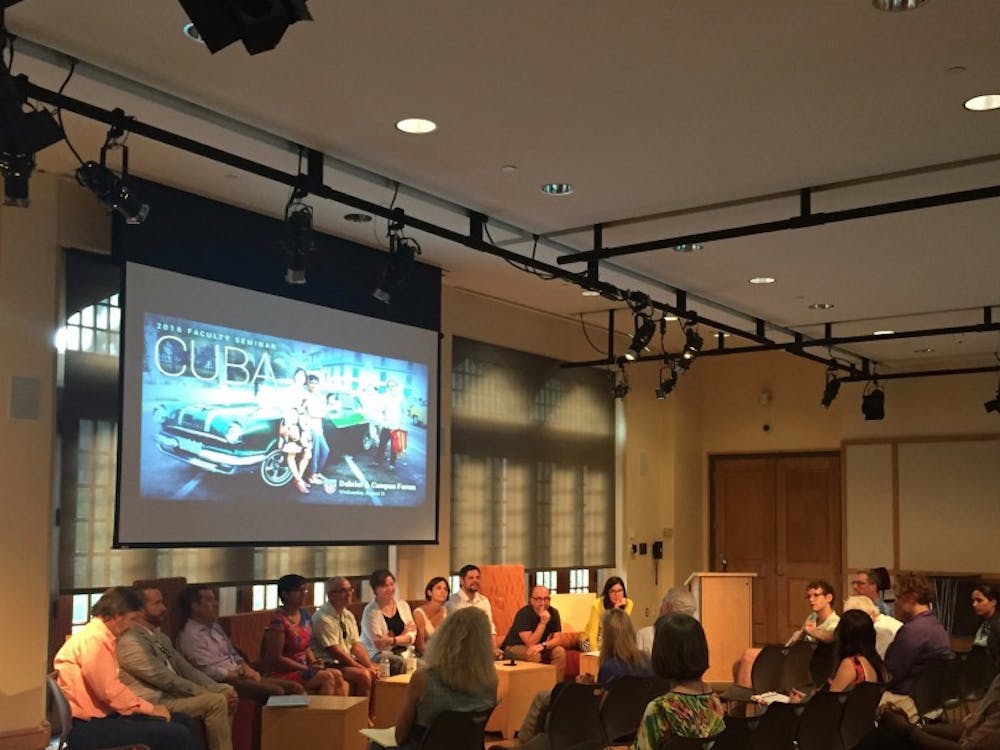 Ten faculty members discussed their experience this summer in Havana, Cuba, on Wednesday about how it affected each of their varying disciplines and connections to the country.

Seven faculty members received the Distinguished Educator Award on Aug. 22 at Colloquy, an annual celebratory event during which faculty and staff gather to mark the official beginning of the academic year, said Steve Allred, provost and vice president for academic affairs. The professors who received the awards were Bertram Ashe, English and American studies; Henry Chambers Jr., law; Dean Croushore, economics; Jennifer Erkulwater, political science, Lidia Radi, Italian and French, Patricia Strait, human resource management and Thad Williamson, leadership studies. After President Ayers delivered an address, Allred presented the awards to each recipient, along with a few comments that had been prepared by a faculty selection committee, Allred said. Each year, the committee members are responsible for choosing recipients to be honored at the succeeding year's ceremony.

Faculty members in the Robins School of Business held a panel on Feb. 23 to share their perspectives on the importance of professionalism with students. "A professional is someone who is willing to go the extra steps to ensure that their work is consistently high in its quality," Nancy Bagranoff, dean of the Robins School of Business said. Jonathan Whitaker, assistant professor of management, said he knew just how competitive the business world could be. "Getting a high GPA and knowing how to wear a suit isn't good enough anymore," he said.