UR prepares for minimum wage increase 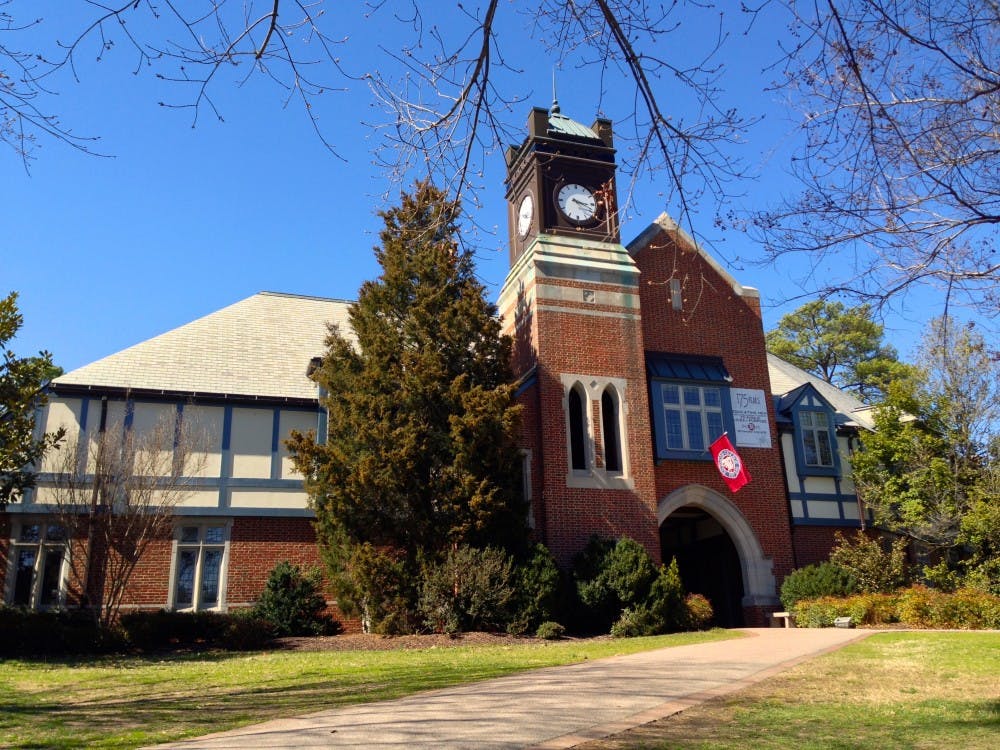 RAs express concern over their ability to enforce COVID-19 policies

Beneath the Surface: Racism and The Collegian 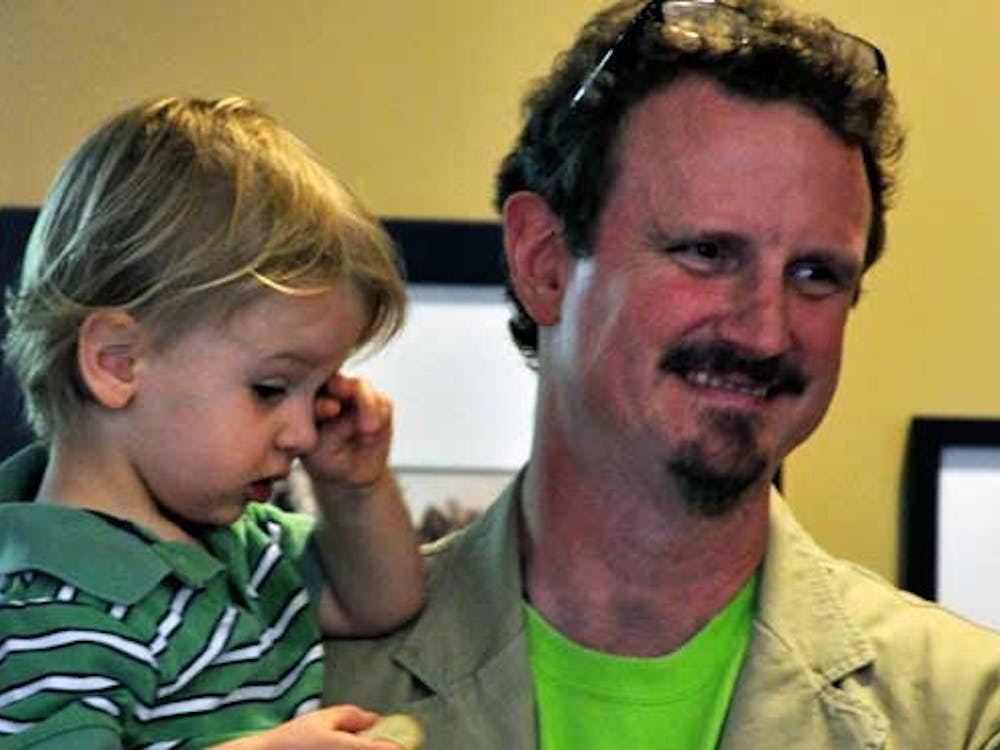 Farewell from the editor-in-chief

Believe it or not, The Collegian editor-in-chief isn't always the most popular person on campus. During the past year, my staff and I have covered the tragic, the jubilant and the controversial.

The University of Richmond's Reserve Officers' Training Corps (ROTC) is honoring Veterans Day by visiting veterans in a local nursing home and presenting the colors at the School of Law's Veterans Day Ceremony and at the first basketball game against The Citadel, which is also military appreciation night. Sophomore ROTC cadet Colin Billings said he had a new appreciation for veterans and what they had done and realized the serious commitment he had made to serve in the armed forces after graduation. "Last year, I don't remember participating in any events," Billings said. 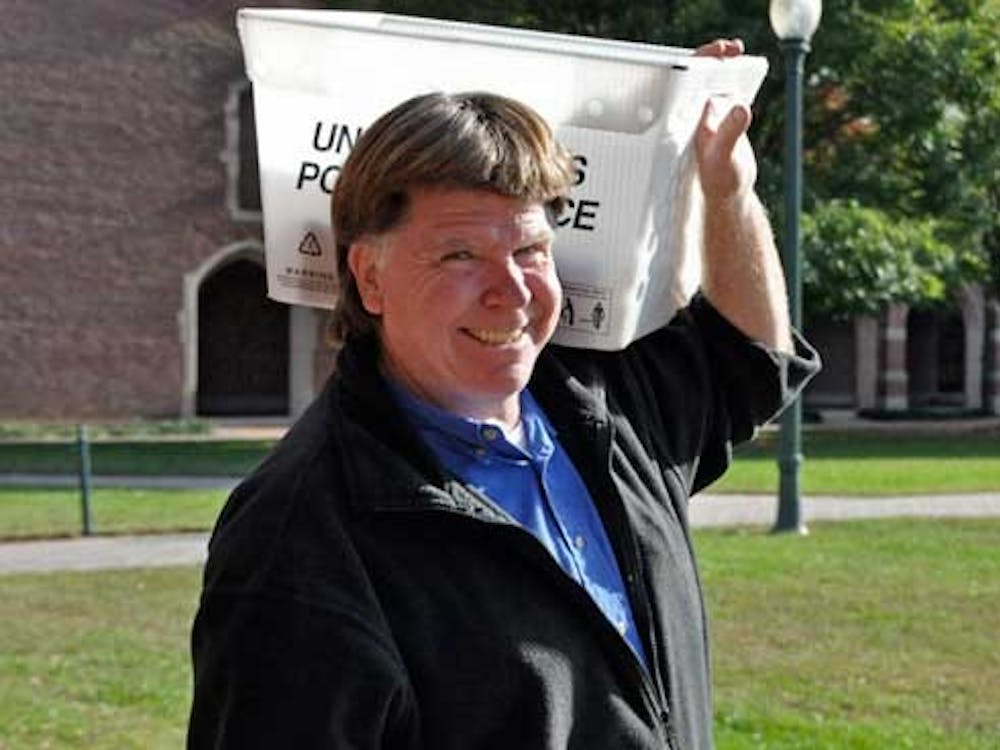 On Oct. 13, a new regulation permitted Richmond College men to use the on-campus Safety Shuttle. This initiative is one of many responses to the aberrantly high number of on-campus assaults reported since the beginning of the semester, said University of Richmond Police Capt. 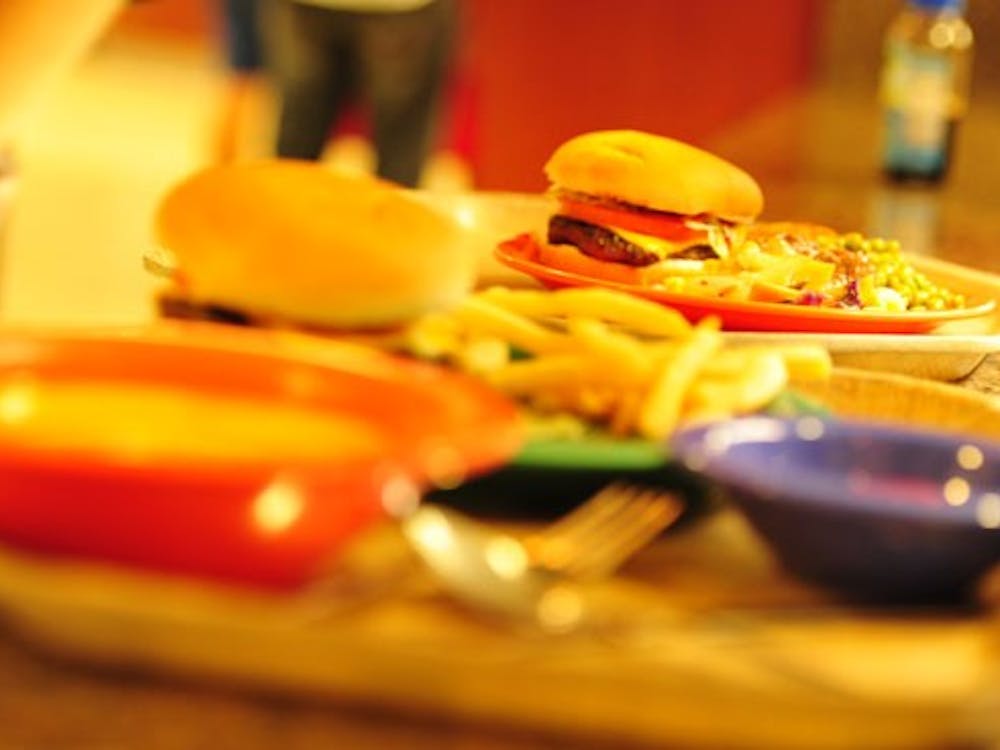 For first-year and transfer students, Sept. 10 marked the first run-in with Trayless Fridays at the Heilman Dining Center. Confusion set in as they approached the islands that normally hold trays.

The University of Richmond ranked 84th out of 610 schools of Forbes magazine's recently released list of America's Best Colleges.

The Dos and Don'ts of Freshman Year

It's that time of year again. 'Tis the season for unfamiliar faces, restocked Dining Dollars and the sound of girls squealing ("Oh my God, girlfriend, shut up!

Who, what, when, where & how are you? Racial identity issues at UR

I have a friend on this campus ... Who was told by an on-campus psychiatrist that she was an irresponsible [black] woman because she had gone to the hospital. Who was told she wouldn't be able to deal with UR's workload because she was Latina. Who was asked by a staff member why she didn't get to know more of the black men on campus, upon hearing that she was in a relationship with an Asian guy. Who was in a dining situation and a comment was made to the group about the lack of diversity on the sides of the tables.