Bone marrow drive to be held at UR Stadium

A bone marrow drive will take place during the spring football game starting at 1 p.m. on April 10 at UR Stadium. "Any time we can be part of a cause that helps the community, that's important to us, doing things outside of football," head coach Latrell Scott said. The drives are important because they affect everyone in the community, he said. "If you took a survey of the team or the campus, a majority of people know someone affected by cancer," he said. 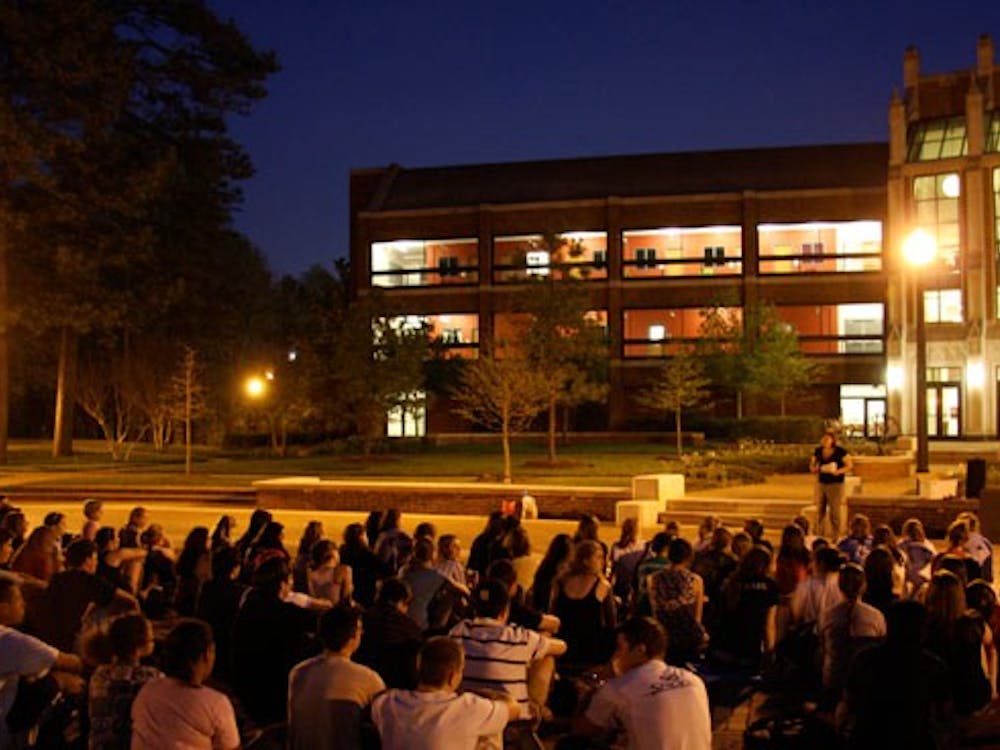 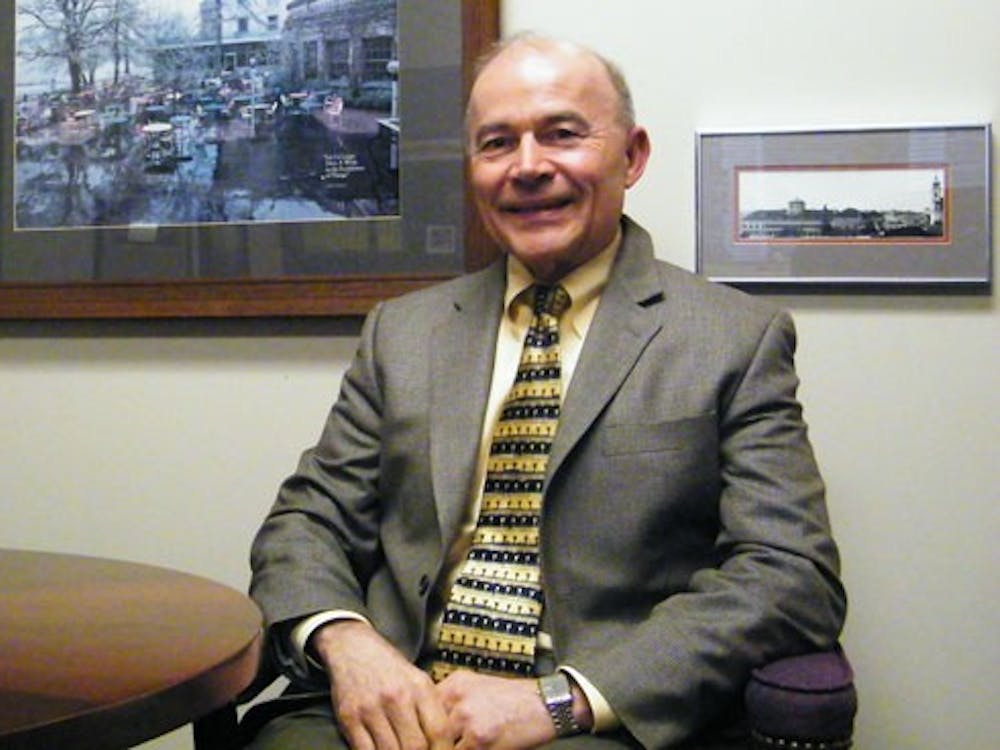 BusinessWeek ranked the E. Claiborne Robins School of Business at No. 15 among American undergraduate business programs. The school has maintained a position inside the Top-25 undergraduate rankings since BusinessWeek began publishing the list in 2006. The rankings came as school officials continue the search process for a new dean. 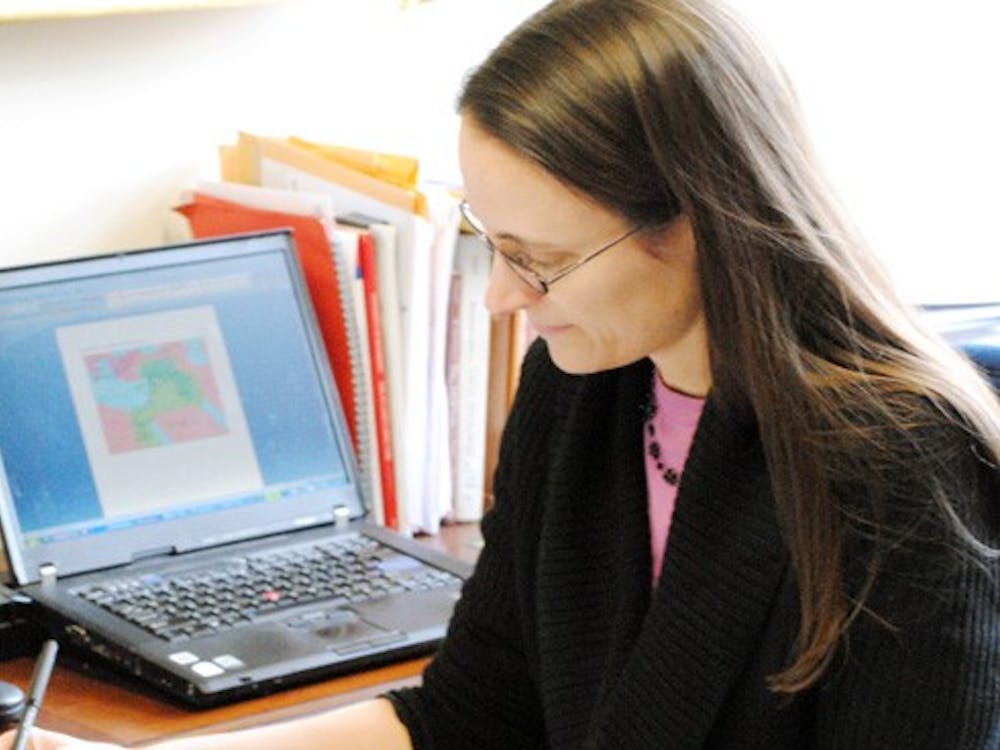 Elizabeth Baughan, assistant professor of classics and archaeology at the University of Richmond, will be a non-residential fellow at the Center for Hellenic Studies for 2010-2011. The center is located in Washington, D.C. 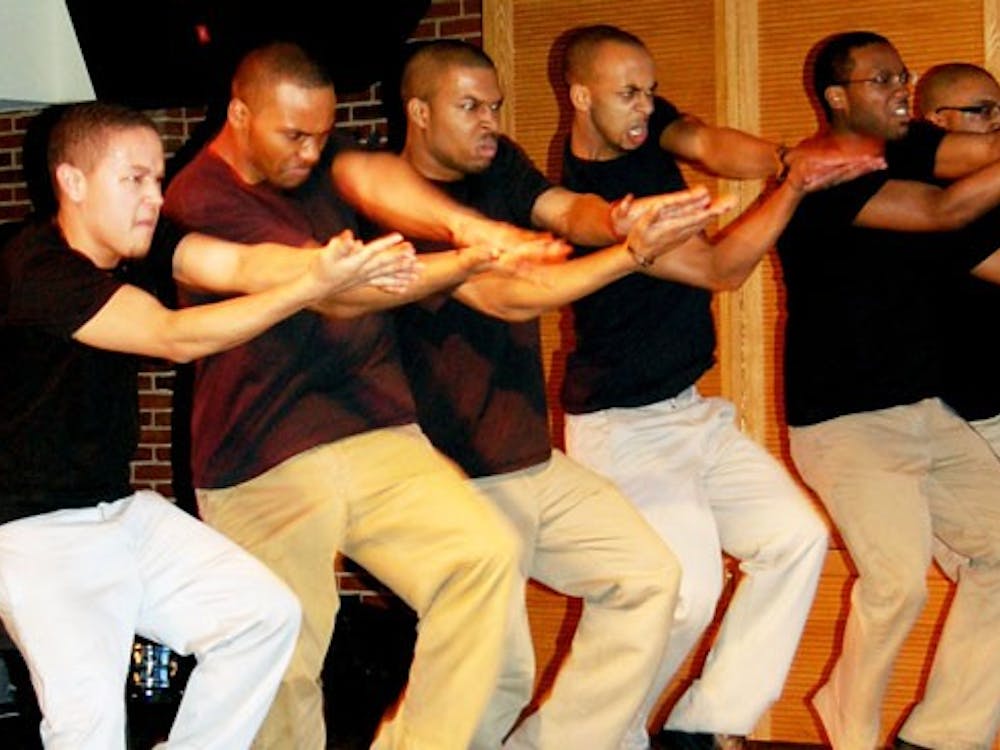 The Black Student Alliance held its annual Black Arts Festival on Feb. 20 at the Pier. The event featured many bands and dance groups both from the University of Richmond and the general Richmond community. 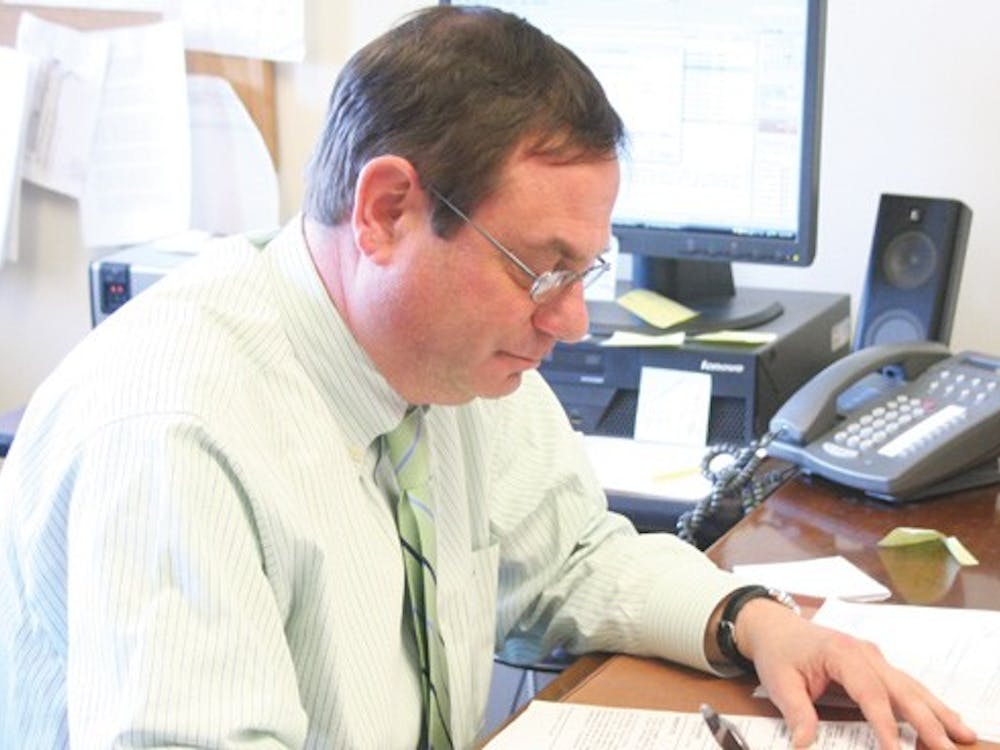 Vice President for Student Development Steve Bisese has been a college administrator for years, and he currently focuses on making University of Richmond students happy inside and outside of the classroom. There could not be a better job for Bisese, said Ryan Buhl, Richmond College Honor Council chairman. "His main concern is students on this campus," Buhl said. 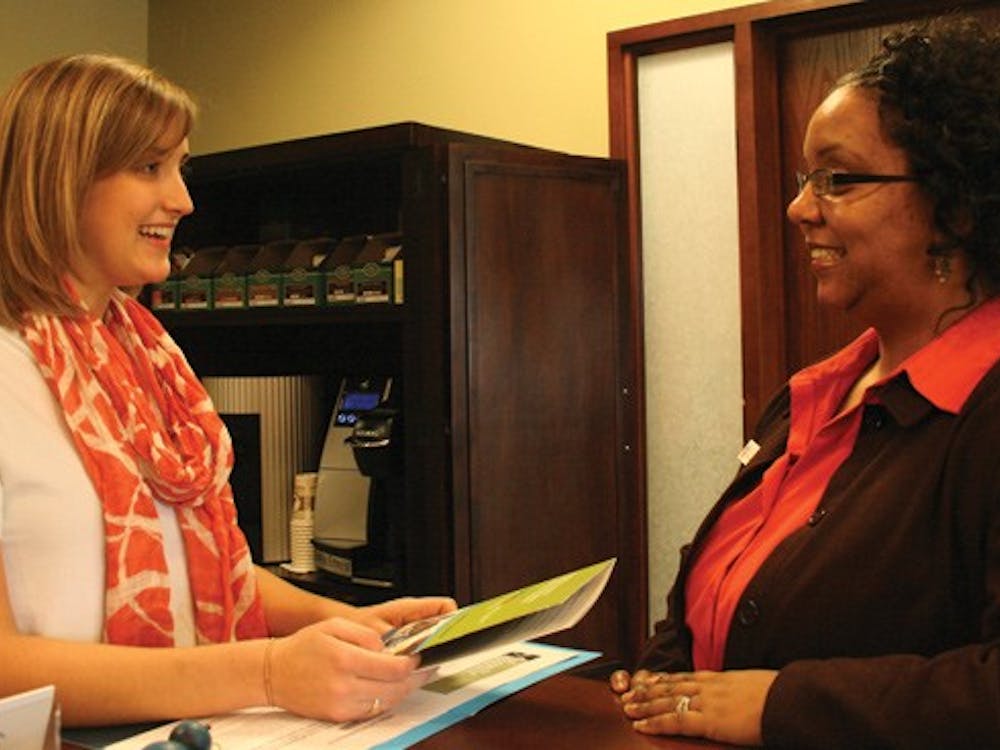 Many University of Richmond students are opting for alternate jobs with programs such as Teach for America and the Peace Corps, with the economy possibly motivating their choices. The Career Development Center hosted "Peace Corps Revealed" on Feb.

Richmond a great value, despite price

The Princeton Review has included the University of Richmond on its list of the 50 best-value private colleges in the nation. According to a USA Today article about the list, the selection criteria included more than 30 factors in three areas: academics, costs and financial aid. "It's wonderful to be regarded as a best value, particularly during weak economic times," said Gil Villanueva, the assistant vice president and dean of the Office of Undergraduate Admission.

The University of Richmond women's basketball team is currently 14-4 and has won all three of its Atlantic-10 Conference games so far. In conference play, the women beat La Salle University 65-52 on Jan.