UR takes on 40 other schools in energy reduction competition

The people behind the UR Energy Wars want students to know that reducing energy consumption is as easy as turning off the lights. The three-week-long competition, from Nov. 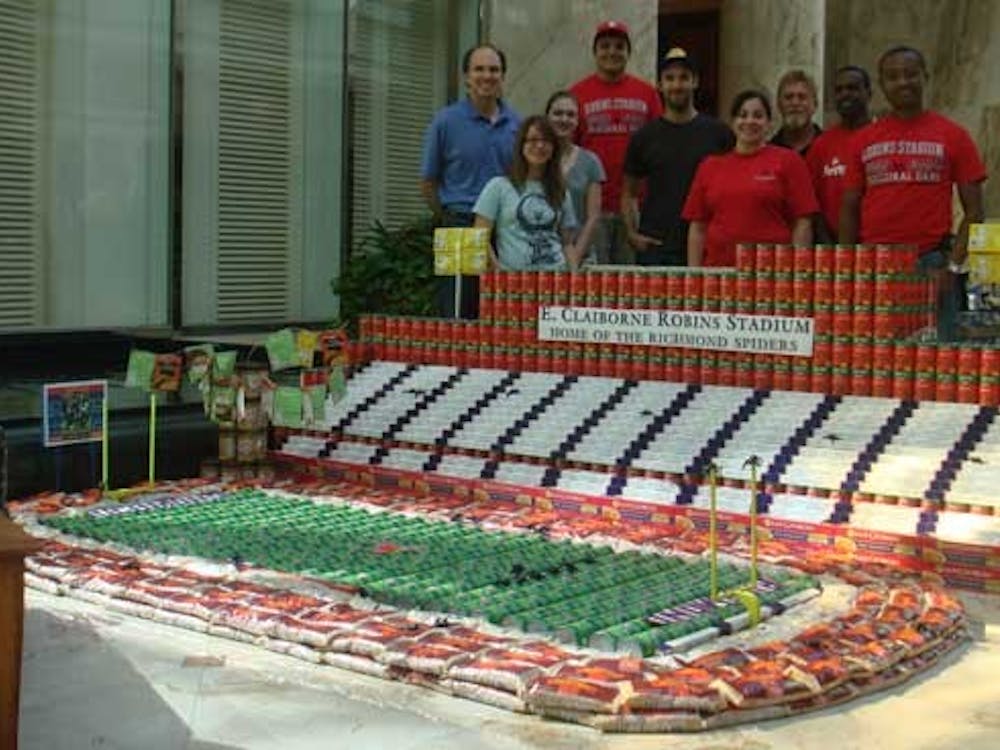 A team of University of Richmond facilities staff, along with architects of BCWH Architects, built a small-scale replica of the E.

University of Richmond graduate Blair Brandt recognized the difficulty his recently graduated friends were having in apartment searching and created a solution to help, which became The Next Step Realty. The company, founded in April, matches recent college graduates with real estate brokers in cities where the apartment searchers have employment, said Brandt, who was a leadership studies major with a business minor.

On Sunday, wearing my graduation robe along with the rest of the University of Richmond senior women, going through Proclamation Night for the second time, was a bit surreal. Surreal, because three short years ago we were all wearing white sundresses and writing letters starting with "Dear future self..." For me, and I'm sure for many others, it was surreal for a different reason: Because at my first Proclamation Night, my college experience wasn't what I thought it would be. I hadn't swiftly formed life-long bonds, as my best friends from home and the other girls in my dorm seemed to have done. 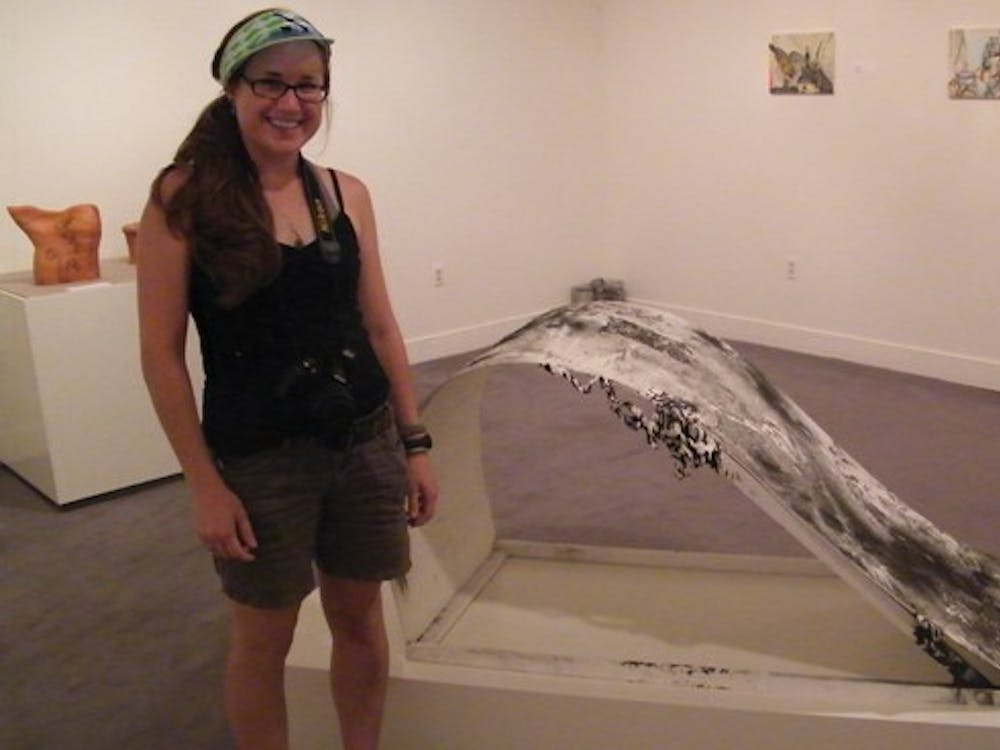 In the quiet of the Joel and Lila Harnett Museum of Art in the Modlin Center for the Arts lies a variety of artwork: from acrylics on paper and oils on canvas, to pen and ink drawings and charcoals, to photography and ceramics and even a video display. This is the museum's annual student exhibit, where 30 works of art from 27 University of Richmond students, plus alumni, are displayed.

This year, 14 tenured and tenure-track professors joined the faculty at the University of Richmond, with two professors in the Robins School of Business, two in the T.C.

The University of Richmond ranked 84th out of 610 schools of Forbes magazine's recently released list of America's Best Colleges.

During my second week of studying abroad at Goldsmiths, in London, I've already come across some big differences between being here and being at Richmond: Cooking for myself.

Shannon Sinclair, the University of Richmond's first general counsel, said what she enjoyed most about working in her area of law was the variety of tasks she could do. "You get to be exposed to so many different areas of law and you get to be helpful to people who are trying to do things the right way," Sinclair said. As the general counsel, or in-house lawyer, Sinclair will act as a legal adviser to the university, she explained. "I'm here to be a sounding board," Sinclair said, "to give advice on anything they need help with.