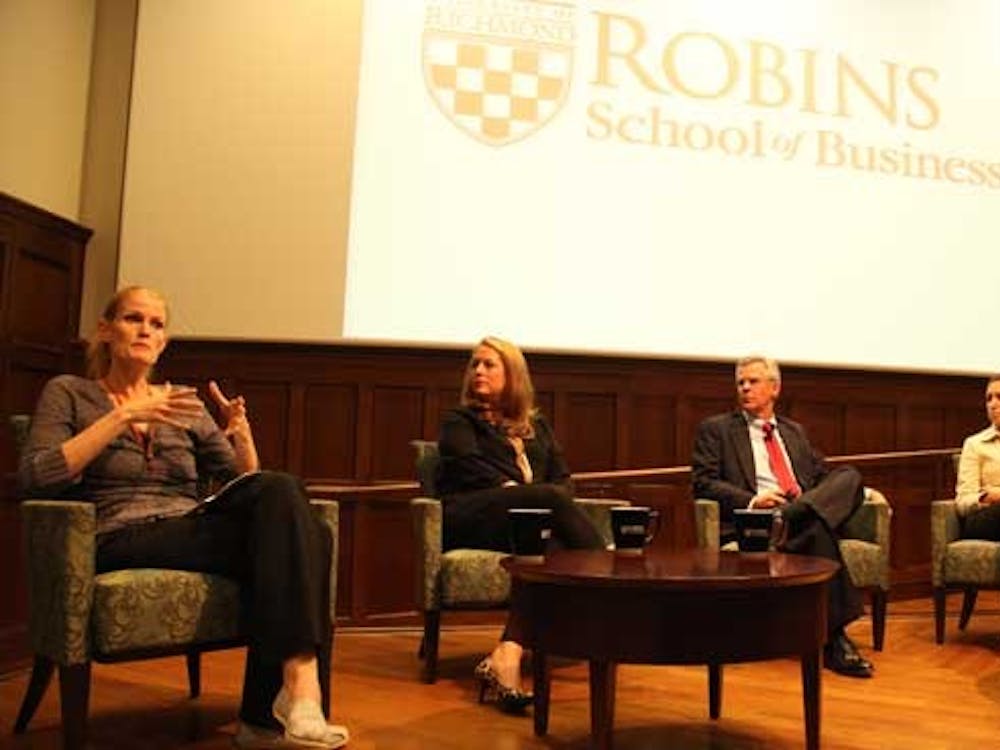 "Women, Leadership, and Leaning In" panel a success

"Don't let someone else define what 'having it all' means for you," said Leslie Griles, one of five panelists at Thursday's "Women, Leadership, and Leaning In" discussion.

Business school to present "Women, Leadership, and Leaning In" panel

Sheryl Sandberg, chief operating officer at Facebook, and her "Lean In" message about women in the workforce have gained national recognition and started a national conversation in the past few years.

Provost Allred to step down at end of year

At the end of the 2013-14 academic year, Provost Steve Allred will step down from the position he has held since 2008, counting among his accomplishments the first-year seminar program, hiring three academic deans, creating two new interdisciplinary majors and helping fulfill The Richmond Promise. "It was a combination of where I am chronologically, and where I am in my professional career," Allred said of his decision to step down, which was announced to the campus community Sept. 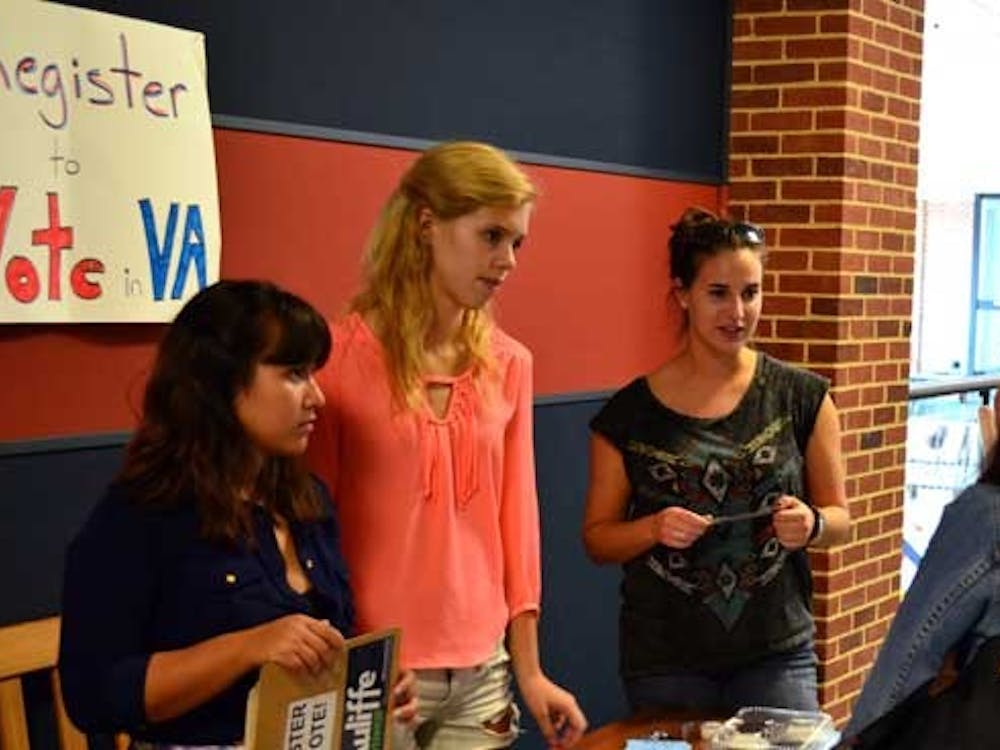 Of the various student clubs and organizations manning tables in the Tyler Haynes Commons, one has maintained a consistent presence since the beginning of this semester, with a simple question for passing students: Are you registered to vote? Spiders for Terry is a student organization made up of six leaders who organize voter registration efforts for the 35-plus volunteers in the group. 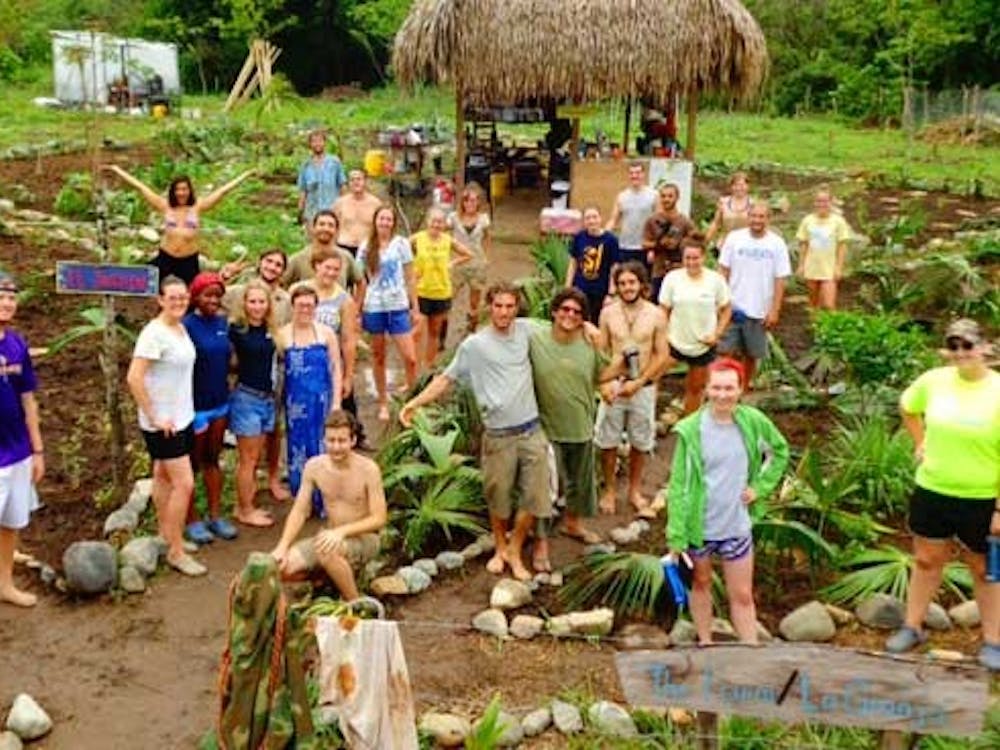 For 77 days this summer, senior Lyniesha Wright lived without electricity, plumbing or even an alarm clock in the Kalu Yala Valley in the Panamanian highlands. Wright was in a study abroad and entrepreneurial internship program with the Kalu Yala company, which is working to build a sustainable community from the ground up on the 550 acres of land it owns in the valley. 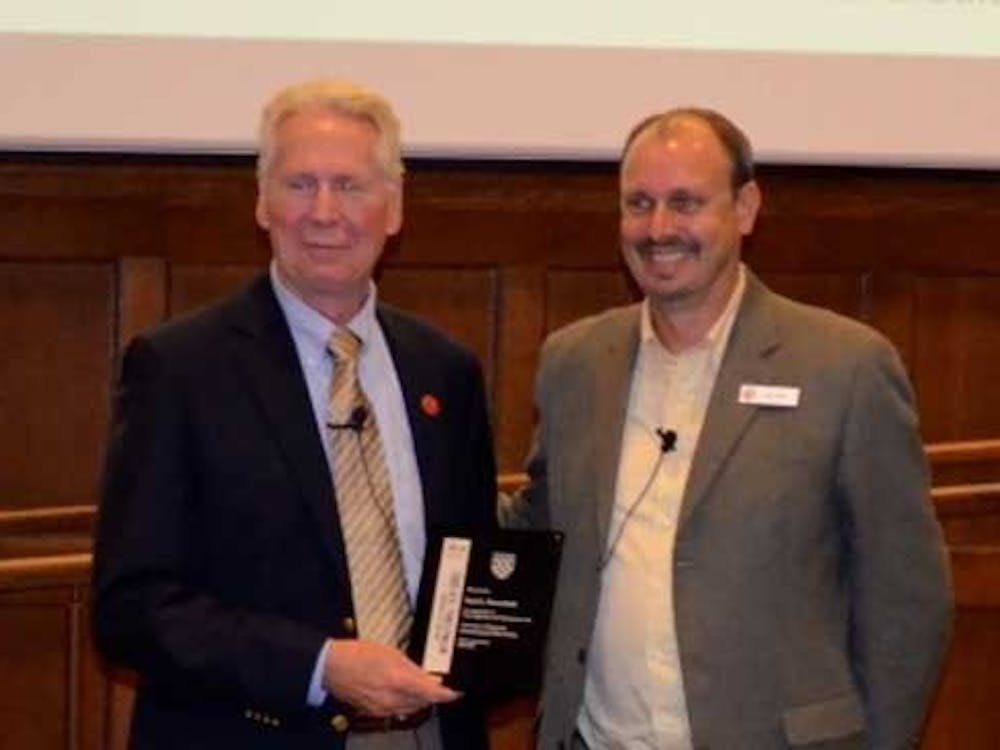 For the past 25 years, Paul Porterfield, director of the Media Resource Center, has worked closely with Uliana Gabara, former dean of international education, in planning the University of Richmond's annual International Film Series.

The Center for Teaching, Learning and Technology is currently down to one academic teaching consultant, after four have resigned or retired since mid-summer. Hil Scott, who had worked for the University of Richmond since 1992 and was a liaison to the arts faculty, retired from the CTLT in July. 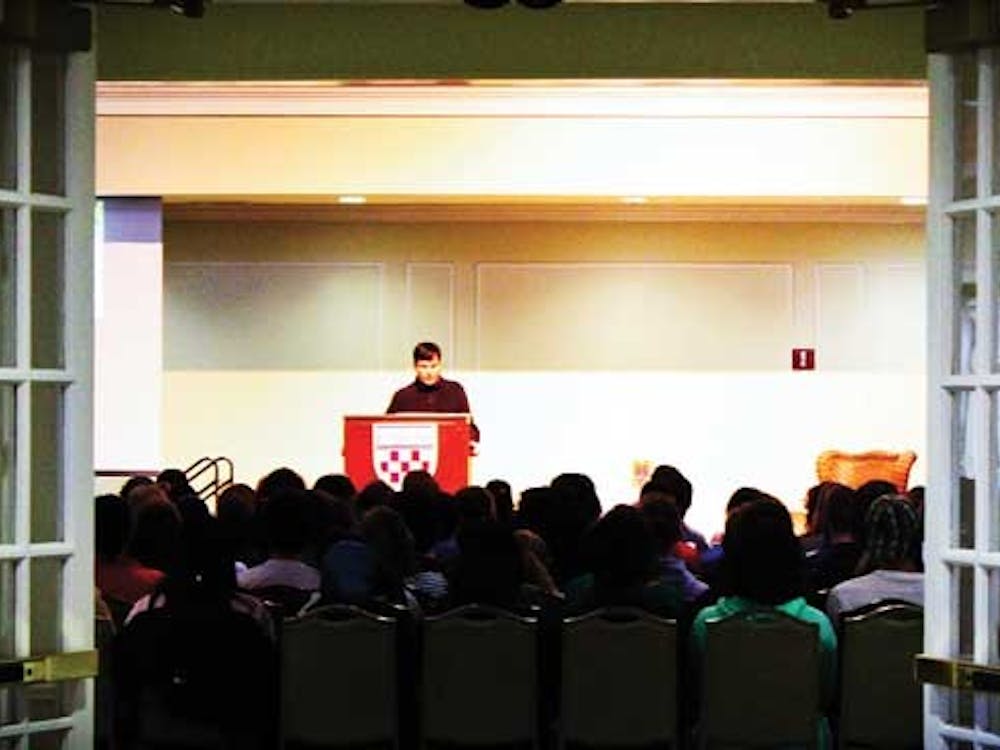 Be competent and empathetic. Become a positive deviant. Good character is better than good personality. 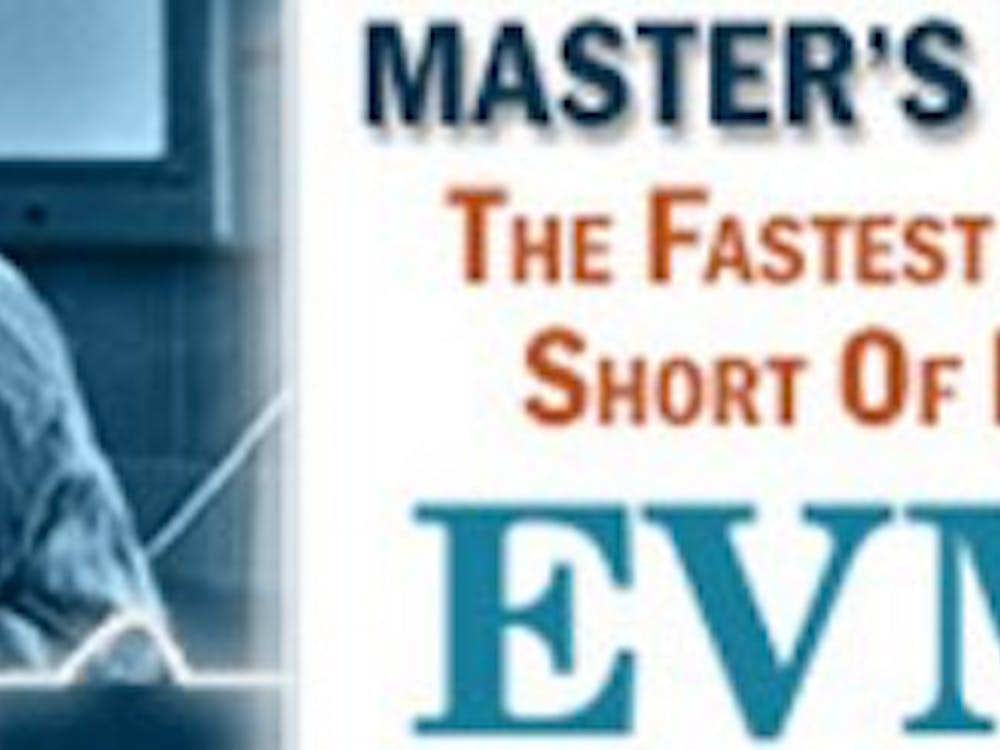 Rick Mayes to give second installment of Last Lecture Series

Based on student voting, political science professor Rick Mayes was selected to give the second of University of Richmond's Last Lecture Series, which will be held at 7 p.m. 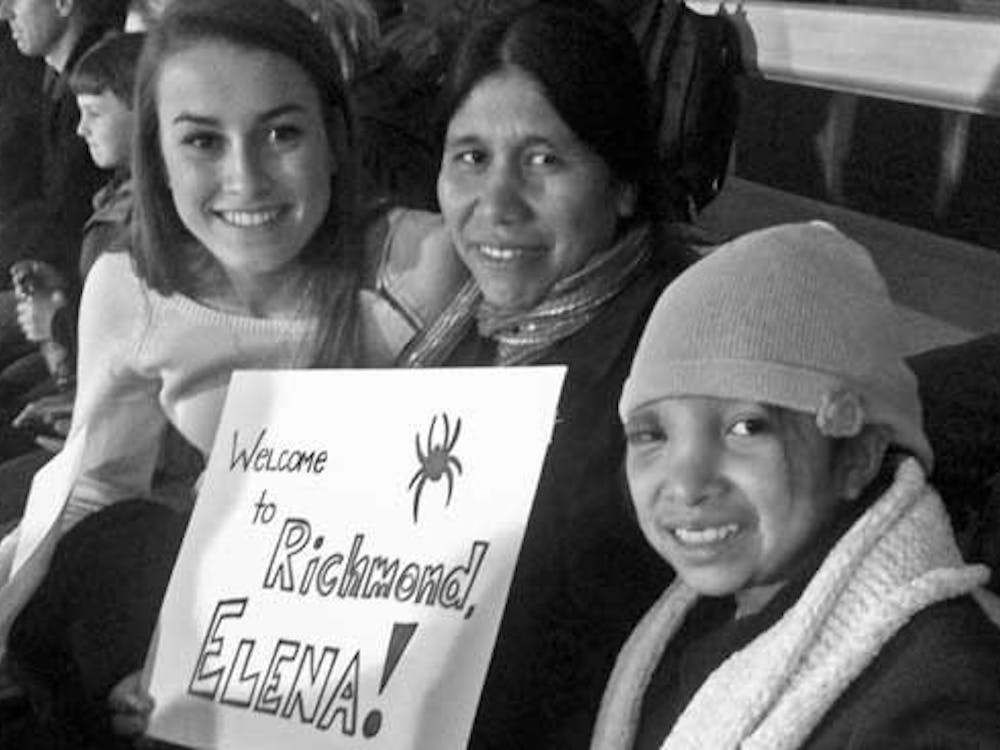 Five University of Richmond students founded a nonprofit organization last summer that has partnered with World Pediatric Project to give families receiving medical care in Richmond a chance to attend campus sporting events. Jimmy Maiarana is currently spending his junior year abroad at the University of Oxford, but before he left in the fall, he laid out plans to start a nonprofit called Chance to Play with four of his best friends. In an email to The Collegian, Maiarana said that Chance to Play's mission statement emphasizes sports' ability to release people from everyday challenges, and that the group strives to "assist individuals whose family lives have been affected by a medical issue by sponsoring participation in athletic camps, competitions and events." The founders of the organization hope to sponsor children nationwide to attend summer sports camps.