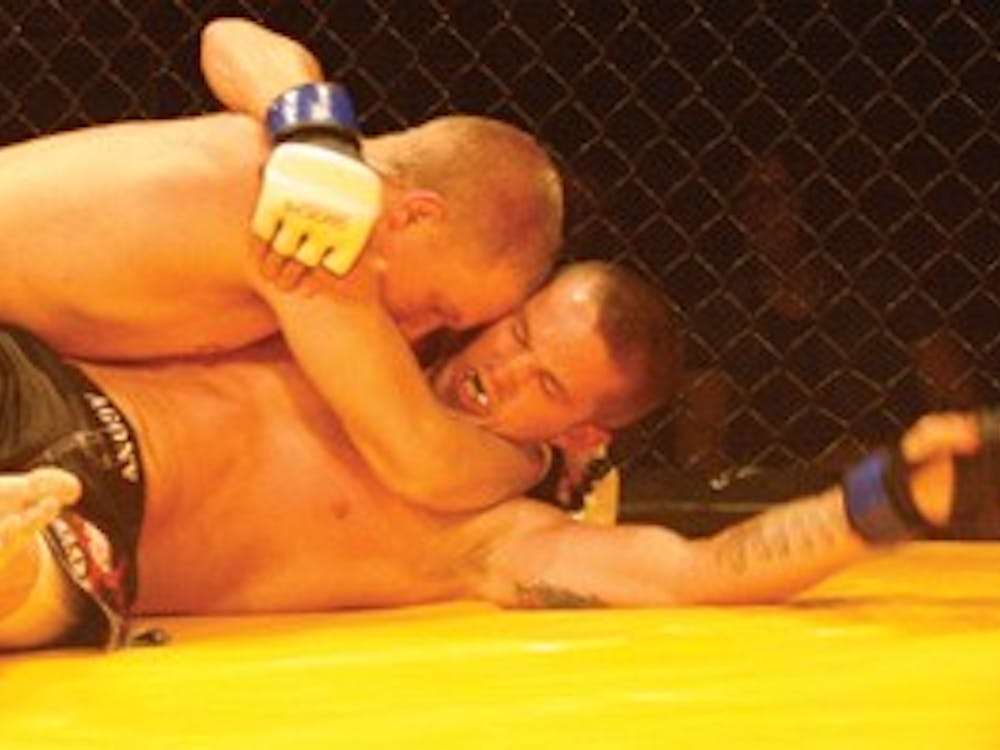 In recent years, mixed martial arts and ultimate fighting have gained popularity across the country. Television shows including "The Ultimate Fighter" and films such as "Kill Bill" have brought attention to martial arts. There is a martial arts club on campus, but it's nothing like the cage fighting seen on TV. In MMA ? rapidly growing nationwide ? fighters are separated into weight classes, as boxers or wrestlers would be.