Secret society on campus making name for themselves

Spray-painted symbols found around campus this weekend were almost identical to those printed in the advertisement placed in The Collegian by the secret society Sub Rosa. Copies of the advertisement were stapled to bulletin boards on the second floor of Tyler Haynes Commons.

The symbol -- three red overlapping squares above three linked circles all appearing below a double-arch -- was found on the main walkway to the Robins School of Business, the walkway into the second floor of the Tyler Haynes Commons closest to Boatwright Memorial Library and the brick walkway in front of the University post office.

Although Sub Rosa appears to have been in existence for some time now, this year marks its first attempt at reaching out and communicating with the university community, said Capt. Beth Simonds of the University Police Department.

An unknown member of Sub Rosa contacted The Collegian staff on Nov. 14, 2011 through a Gmail account to propose the placement of a prepared advertisement.

"We are an organization with deep roots and would like to share the fruit of our efforts with the university community," the initial email read. The message was signed with the letters "RS."

The advertisement ran on page 18 of the Nov. 17 edition of The Collegian. The advertisement said that members of Sub Rosa were keeping a "watchful eye on this community" and that they "chose to make [their] presence known to recognize truly exceptional members of our community."

Sub Rosa members specifically recognized Buddy Norton, the assistant chief of police for the University of Richmond, Rick Mayes, an associate professor of political science and the SEEDS Project.

"I received a very kind and encouraging note from Sub Rosa last fall regarding my involvement with students on campus," Mayes said.

The two leaders of the SEEDS Project, seniors Bridget Wiede and Asha Phadke, were also contacted by Sub Rosa. The SEEDS Project is an organization dedicated to community service and discussion of social injustice in the local and national community, according to Richmond's website.

"I received an envelope in my mailbox with a letter written in Latin and rose petals from Sub Rosa," Wiede said. Wiede and Phadke also found rose petals sprinkled outside of their door in the 1900 block of the University Forest Apartments shortly after the publication of the advertisement.

Sub Rosa members declined to comment on these recent displays. In a statement sent to The Collegian staff by the group's Gmail account, Sub Rosa members said, "We have no information to communicate through this medium at this time. Our only further public communication awaits you, along with our advertising payment, in your office mailbox."

Members of Sub Rosa delivered the check for the November advertisement on March 27 with a business card stamped with a red rose on one side and a Latin phrase on the other:

"Vir sapit qui pauca loquitur: ab actu ad posse valet illatio." According to In Rebus, an online Latin phrase dictionary, the note means, "It is a wise man who speaks little: From what has happened we may infer what will happen."

The University Police is performing an active investigation in an attempt to unveil who is responsible for the vandalism, Simonds said. There are currently no suspects or evidence in the case because nothing was found on the surveillance cameras, Simonds said.

"The police department is just as curious as everyone else is about Sub Rosa," Simonds said. "We want to know what the point of their actions are since they're obviously going to some extremes to get their name out."

The marks of spray paint around campus will cost the facilities department its time and energy to remove, Simonds said. Although attempts have been made to remove the symbols, as of now, they remain visible on the campus grounds.

"It's interesting that Sub Rosa is apparently trying to promote and recognize people who are doing good work around the community, but are also vandalizing parts of the university with the spray painting of their symbol," Simonds said. 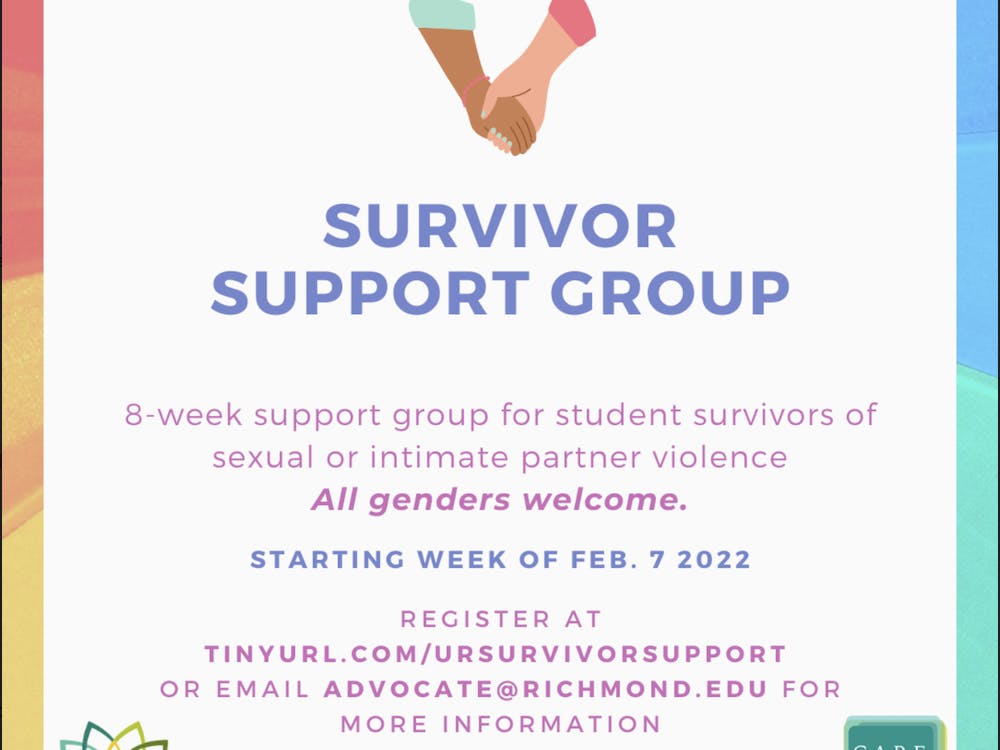 By Natasha Sokoloff | 6 days ago