What Happened: After a disappointing start to the season, the Spiders finished strong, capping off their four-game winning streak with their most complete showing of the season in today's Capital Cup. After relying heavily on the pass during its previous three wins, Richmond used a balanced offensive attack, led by quarterback Michael Strauss (22 for 37 for 233 yards and a TD) and halfback Seth Fisher (23 carries for 131 yards, 2 TD's). Fisher's success came after a rough start, as his fumble in the first quarter resulted in touchdown that gave William & Mary the lead, 10-7. He quickly bounced back, though, and his touchdown to start the second quarter gave Richmond the lead for good. Strauss, without his leading receiver Ben Edwards, spread the ball around, with Stephen Barnette leading the way, catching 7 passes for 90 yards. On defense, the Spiders pitched a second-half shutout until the game was in hand, forcing two turnovers with the Tribe threatening to score and make it a more competitive game. In the first half, the defense played bend-but-don't-break football, forcing field goal attempts the two times William & Mary made its way into the Richmond red zone. With the win, Richmond ruins any hope No. 20 William & Mary had at sneaking into the playoffs.

Spider Positives: It took 12 games, but the Spiders finally proved they can run the ball on a good defense. The Tribe came into today as the top-ranked scoring defense in the CAA, but Richmond clearly forgot to look at those numbers, scoring at will as it has managed to do these past four weeks. The 31 points are the second most allowed by William & Mary this season. The defense played probably its best half of football this season in the second half, keeping a team desperate for a win from gaining any sort of offensive momentum. A less visible positive would be the play of defensive back David Herlocher on special teams. His 21-yard punt return led to a big touchdown, and his punt block helped his team increase its lead at the end of the half.

Spider Negatives: In the first half, the defense missed some tackles that might've cost them more points had the unit not buckled down in the red zone. The offense also, after an early touchdown in the third quarter brought their lead to 31-13, seemed to let up a bit, giving William & Mary several chances to make some plays to come back. The main negative here might be more of the "what ifs" this game brings up in regards to the season as a whole. Coming into the season as CAA favorites, this team dug itself a big hole early on, dropping to 2-6 four games into the conference season. Had the team played this well all year, we might be talking about who the Spiders will face in the coming playoffs.

Up Next: Usually reserved to talk about next week's game, I'll instead use this space to talk about some big questions heading into next season. All eyes will be on the quarterback battle entering spring training. Michael Strauss and Michael Rocco -- both UVa transfers -- will enter the year as seniors fighting for the job. It's hard to imagine anyone playing much better than Strauss these past four games, and he's even a likely candidate for an All-CAA selection, but Rocco (Coach Danny's nephew) was the starter for the Cavs before coming here, only to have to sit out this season due to NCAA rules, so you can't count him out. Whoever wins that battle will have a dynamic offense to lead. WR Ben Edwards and TE Sam Roller will be big losses, but this team has proved it has other guys that can step up, with those two injured much of the year. Stephen Barnette set the school record for receiving yards in a season this year, and he'll lead a group that has other guys ready to step up in Rashad Ponder, Reggie Diggs and Brian Brown. Fisher's performance late in the season gives hope for Richmond's running game, and another year of experience could lead to bigger things from TJ Moon and Jacobi Green. The offensive line will also return most of its starters. On defense, big losses come in the form of lineman Jacob Pierce, Kerry Wynn and BJ Scott, but Evan Kelly -- the team's leader in sacks -- will be back for his senior campaign. I'm skeptical to say this team will be championship contenders next season because I expected that this season, but if it's going to happen in the near future, next season is the most likely candidate, with so many starters entering their senior years. 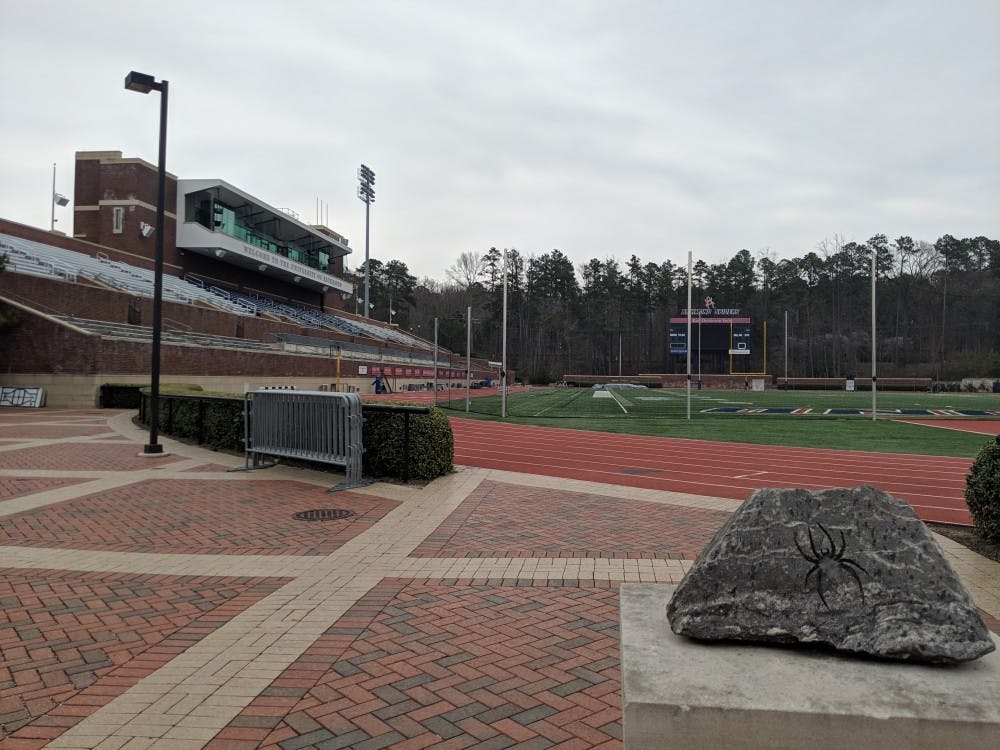