The men’s basketball team collected its eighth win on Wednesday night in a game against Rhode Island, moving to 8-3 in the season and 2-1 in conference play.

UR’s win knocked the Rams down to seventh in the Atlantic 10 and moved UR third overall in the A-10 ranking.

After losing to Saint Bonaventure 66-69 in a nail-biting game on Jan. 2, the Spiders wasted no time getting back into the rhythm. They defeated Rhode Island 80-73, handing the Rams their sixth loss of the season.

Shortly into the second half, the Spiders trailed 35-37 after an early three-point shot by Rams senior guard Jeremy Sheppard. After trading baskets for the first five minutes of the half, UR took a 46-44 lead and never lost it, with a two-point jumper by graduate student Blake Francis.

The Spiders finished 29-64 from field goal range and hit eight three-pointers. UR collected 27 boards, 20 of them coming from the defensive end.

Gilyard and Golden played a crucial role in Wednesday’s matchup. Gilyard led the team with 22 points and five steals, shooting 6-8 from downtown and 6-10 from the field. Golden ended the game with 17 points, nine rebounds, and five assists.

Francis ended the night with 15 points, followed by Cayo with 14, and Burton with an 11-point, six-rebound performance.

The Spiders led the game for more than 36 minutes; the team spent only 43 seconds trailing behind Rhode Island throughout the entire game.

In the post-game press conference, Gilyard spoke about the difficulty of going up against a Rhode Island team filled with new faces.

“They are a whole new team this year,” Gilyard said. “We tried to contain them as much as we could, make everything tough on them, and at the end of the day it comes down to making stops.”

Head coach Chris Mooney spoke about the team’s win and what it needs to work on moving forward.

“I’ve told our guys again and again that we need to improve defensively,” Mooney said. “We’ve played a very good schedule; there have been no really easy outs. We forced a lot of turnovers, and we didn’t commit many turnovers, and that is usually a pretty good formula.”

The Spiders forced 19 turnovers against the Rams while only committing seven.

Mooney also briefly spoke about the game being his 300th career win at the Division 1 level.

“I’m really motivated by the believers and the investors,” Mooney said. “That’s our guys, our players, our managers, our staff, our administration. Those people are the ones who have been with us and have motivated me, and I am proud that we have 300 wins.” 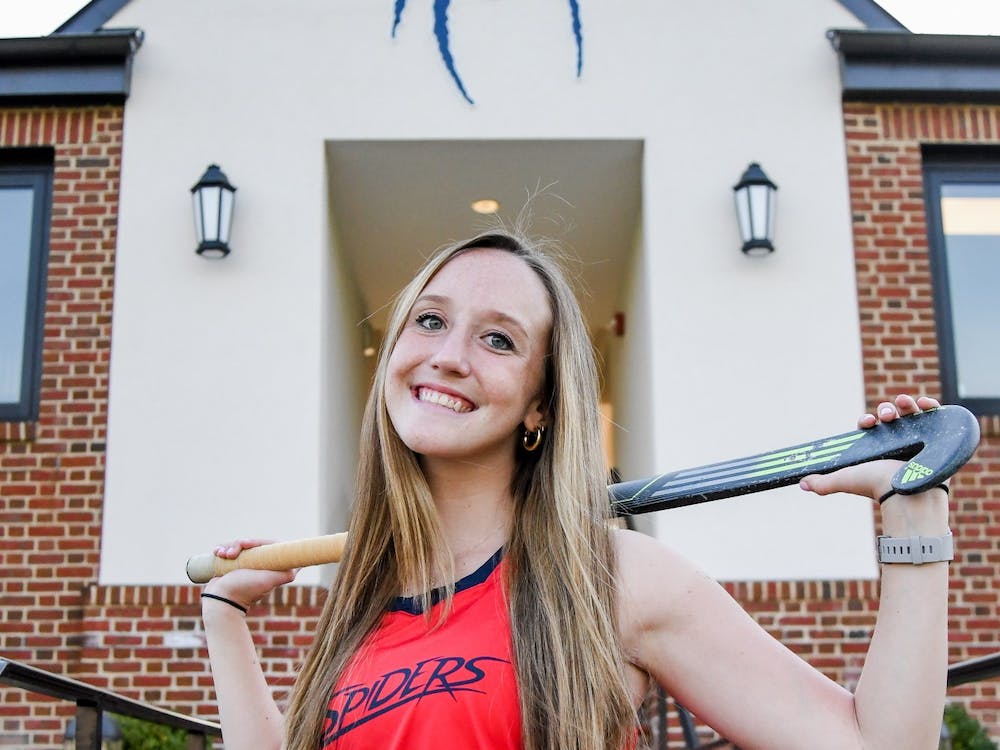