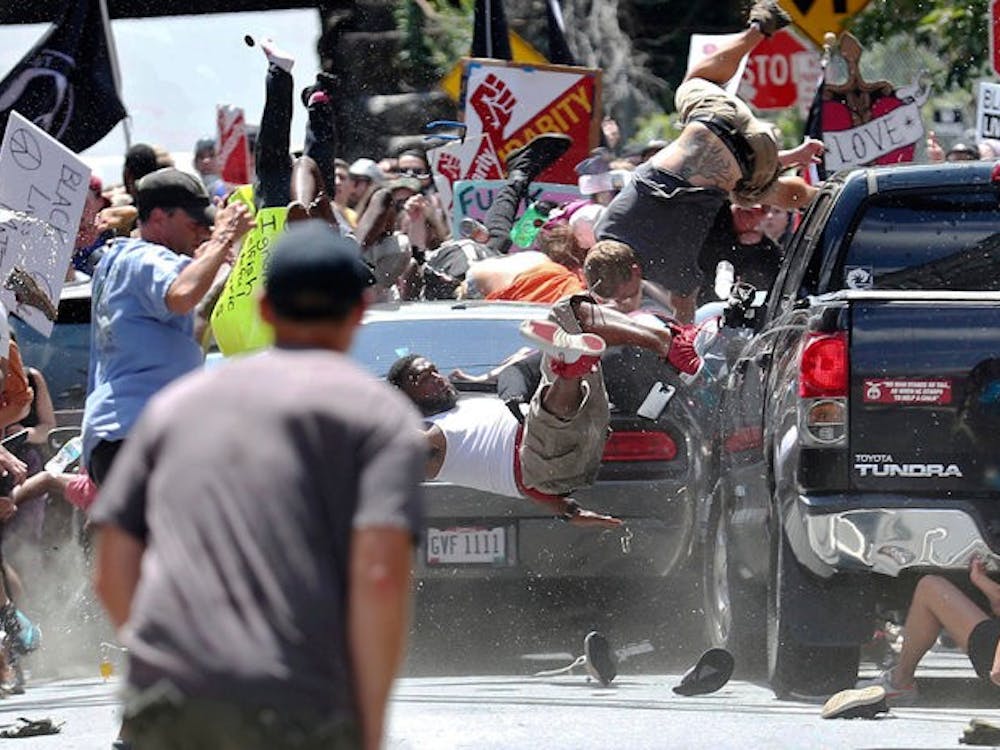 “Unite the Right,” a rally meant to protest the city of Charlottesville’s decision to remove a statue of Confederate General Robert E, turned violent this past weekend.

UR Downtown continues to expand programs and uses

Since its establishment in March 2009, UR Downtown has expanded to include the Richmond on Broad Cafe, the School of Professional and Continuing Studies' Partners in the Arts program and a new basement-level gallery and presentation space. UR Downtown, which is located at 626 East Broad St., is in the heart of the city, said Kimberly Dean, Richmond Families Initiative and UR Downtown Program Director. 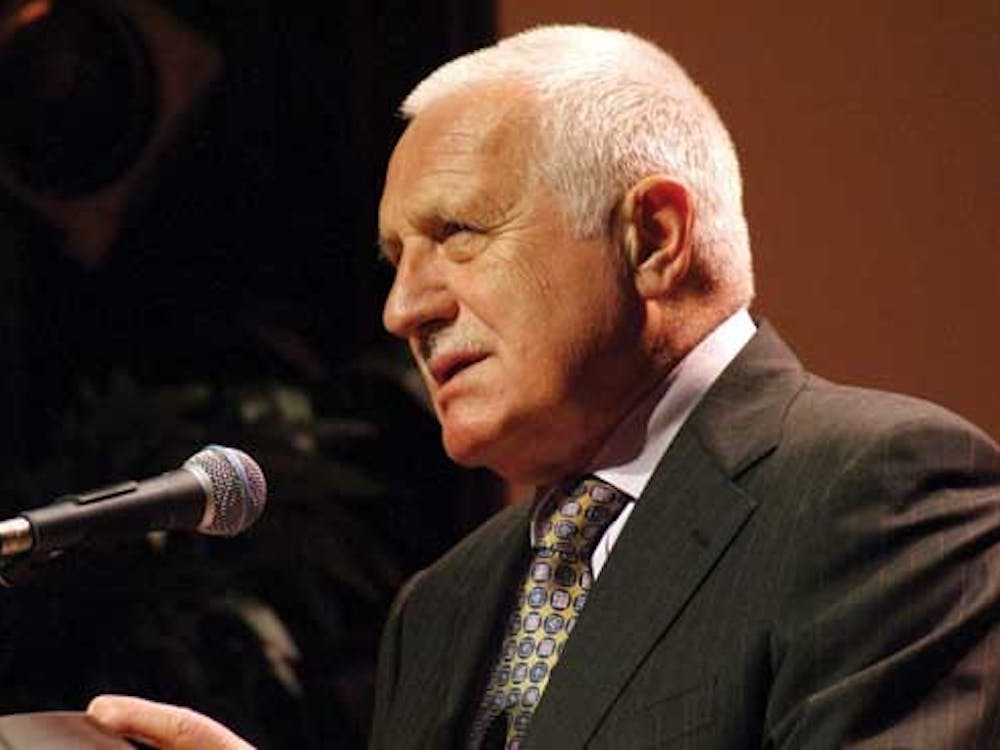 The Czech Republic underwent a faster evolution than most other post-Communist countries because of the implementation of Hayekian economic theory to then-Czechoslovakia's market models, said Vaclav Klaus, former president of the Czech Republic. Klaus spoke to a crowded audience at the Modlin Center for the Arts on April 12, as part of the Jepson School's Marshall Center Lecture Series. Klaus, a Czech politician and economist who told the audience he is still getting used to traveling in the U.S. 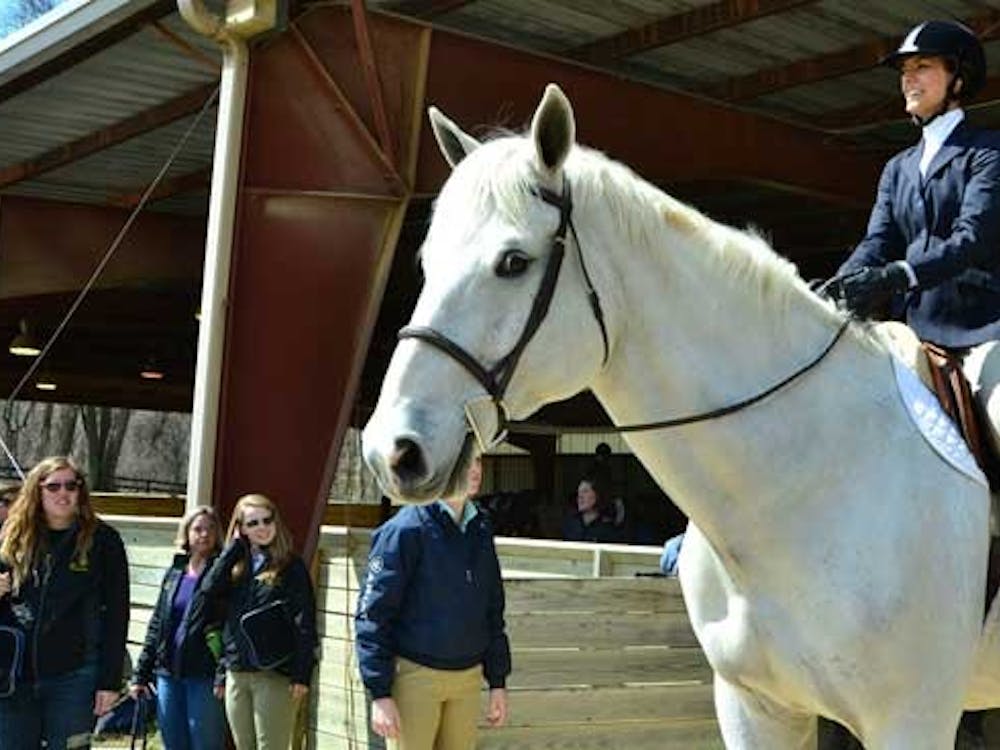 Caroline Elia, a senior and the outgoing president of the University of Richmond equestrian team, placed sixth at the Intercollegiate Horse Show Association Zone Finals on Saturday, April 6, in Laurinburg, N.C. Elia, who placed second and third in her open fences and open flat classes in regionals on March 30, was the only rider from the Richmond equestrian team to advance to zones.

With the goal of promoting healthy habits on campus, the Wellness Education Bandits hosted Pleasurefest 2013 in the University Forum on March 28. The event's slogan was, "Everyone is looking for a little pleasure... but are you looking in the right place?" and advertised events such as puppy petting, a condom pinata and mini exercise classes. The Wellness Education Bandits is a new organization on campus run by Slade Gormus at the Student Health Center, said senior Jaclyn Pierce, a member of the organization. 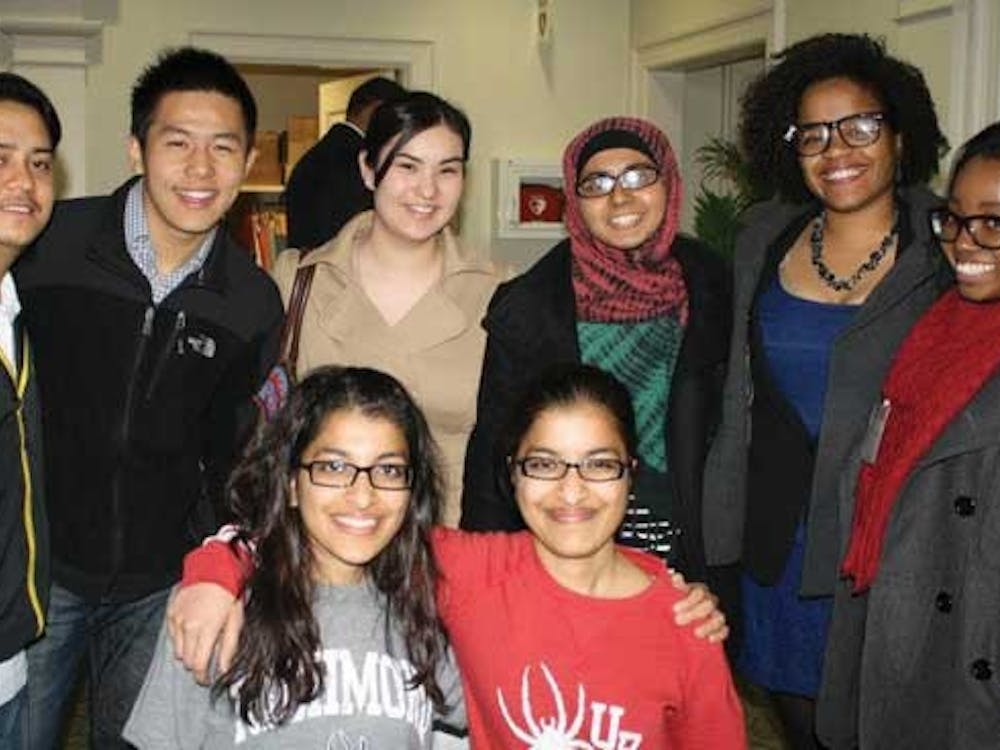 Ten students participated in the Bonner Center for Civic Engagement's Spring Break in Richmond program, which focused on education in the Richmond area for the second consecutive year. CCE staff members chose this theme because of the volume of students who regularly volunteer in schools or after-school programs, said Adrienne Piazza, the CCE coordinator for student development and educational programming. "I think there are two common responses to the question, 'Why are you interested in participating in this program?'" Piazza said.

A business management class is applying class-learned skills to real-life fundraising by working with the Make-A-Wish Foundation this semester to help the wishes of sick children come true. Management professor Violet Ho's Organizational Behavior class connected with the Virginia chapter of the Make-A-Wish Foundation to help raise the money needed to grant the wishes of children between the ages of 2 1/2 and 18 who have life-threatening conditions, she said. The money needed to grant each wish ranges from $5,000 to $12,000, and the students have until April 16 to raise as much money as they can.

More online classes not in Richmond's plans for near future

Though undergraduate and graduate virtual courses are filling up with students from around the world, undergraduate programs at the University of Richmond are not looking to follow the online education trend any time soon. Of Richmond's five schools of study, the School of Professional and Continuing Studies (SPCS) currently offers the most online classes and has promoted online learning for the past 10 years.

Rather than hearts, chocolate and roses this Valentine's Day, the Delta Gamma Fraternity offered treats that would appease any late-night snacker--milk and cookies. 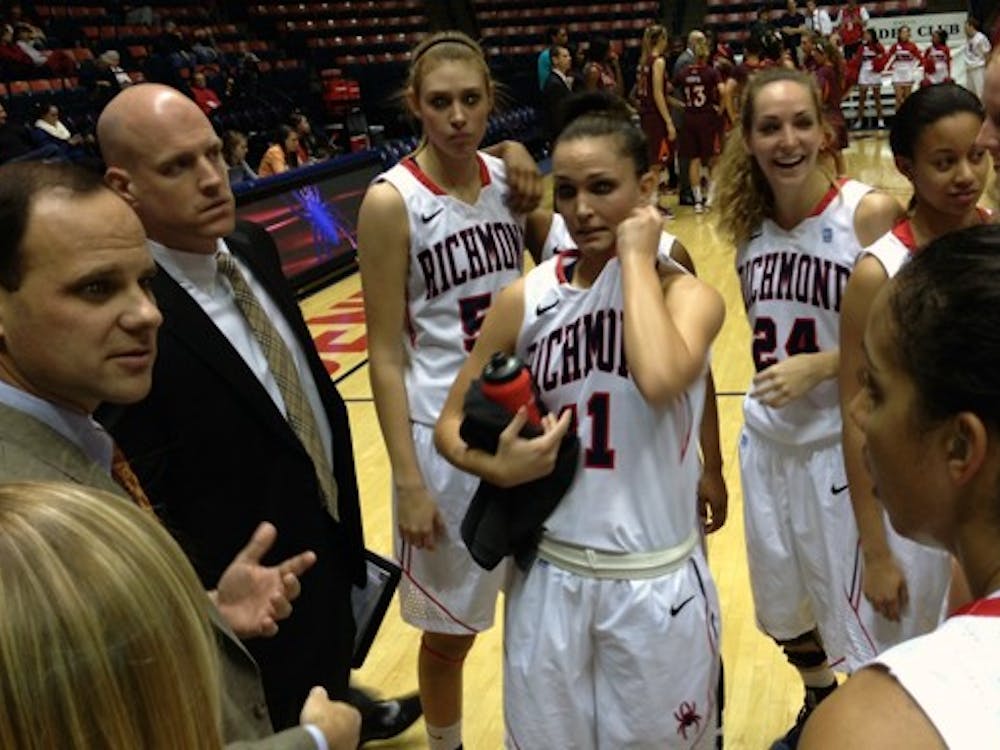 Bilney twins reflect on basketball and their years at Richmond

When Rachael Bilney first mentioned her fraternal twin sister, whose nickname is "Sam, " while being recruited by Richmond basketball coaches, she was told that there might be a place for Sam on the men's team - that is, until they learned that her name was Samantha and their looks weren't the only similar thing about them. "Rachael told the coaches, 'I have a twin--Sam'," Sam said.