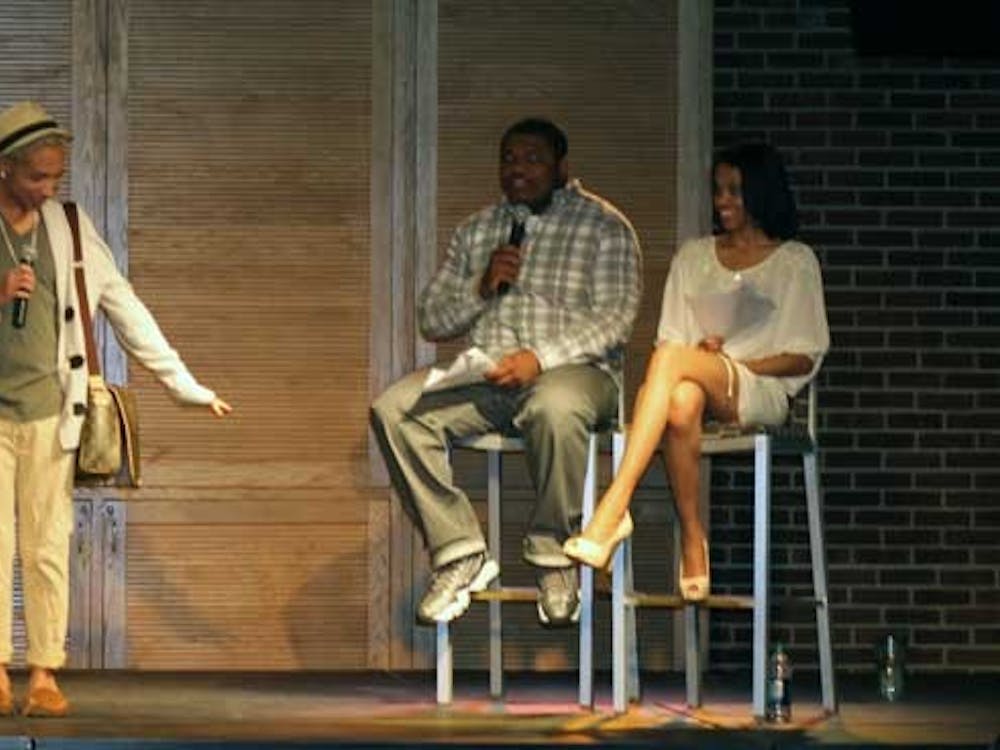 Courtney Harvey, president of UR Fierce, and Ronwyn Pritchett, founder and president of Future American Men of Excellence, schooled audience members on fashion dos and don'ts at the UR Fashion Police show Friday. "It's an event where we wanted to show different things that we've seen on campus and also want to show what to wear and what not to wear in certain situations, " Harvey said.

The Richmond women's track and field team placed third in the 2011 Atlantic 10 Outdoor Championships and strived for nothing less this year, said freshman sprinter Jasmine Smalls. The team had its first meet Dec.

Author and professor to show "riches of the biological world"

David Haskell, a biology professor at Sewanee: the University of the South, will speak to students Thursday about his book "The Forest Unseen" that focuses on his observations at Shakerag Hollow, an old-growth forest in Tennessee. Haskell, the final guest in the "Global Environment Speaker Series," will speak at 5 p.m.

The trial of University of Richmond football player Jimmy Speros is set for 9:30 a.m. on June 11, following his preliminary hearing in the John Marshall Courts Building on Monday. Speros arrived at the courthouse early Monday accompanied by his father, Jim.

Pi Beta Phi is hosting Ballin' for Books on Friday in the Weinstein Center to support its philanthropy, First Book, and to collect donations for Churchill Activities and Tutoring (CHAT), according to Meredith Schlussel, the sorority's vice president of philanthropy. 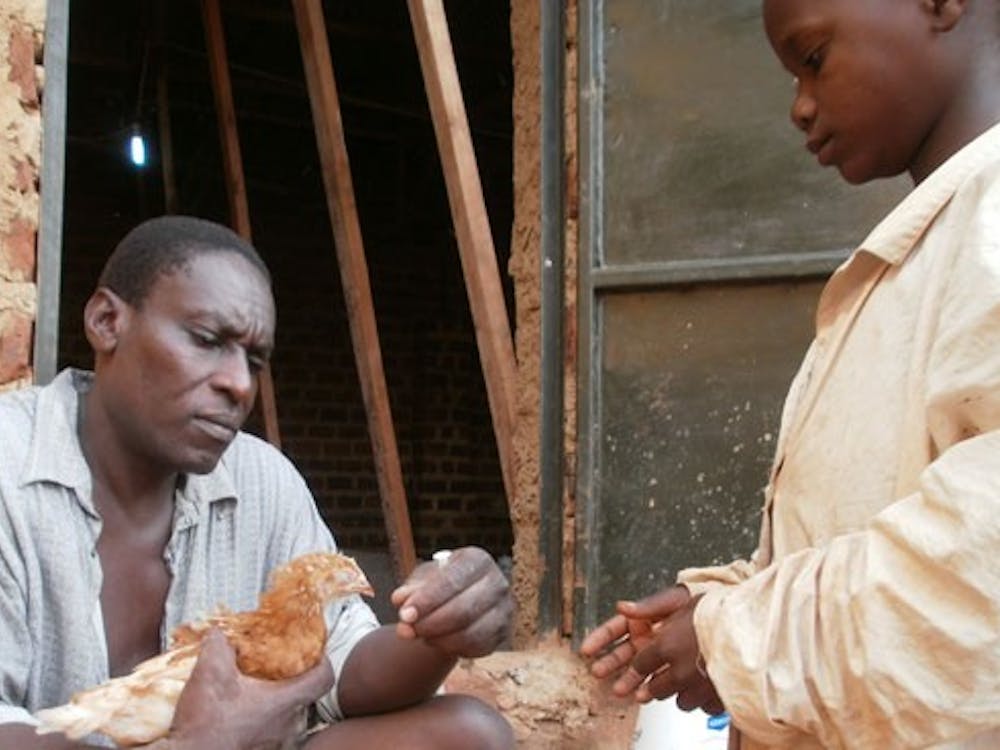 Joanita Senoga started the Circle of Peace School in 1994 and hopes the new chicken farm will be one way to provide funding to rebuild the school, she said.

Richmond lacks many core course requirements, according to the American Council of Trustees and Alumni's report on cost and quality issues at Virginia colleges. Michael Poliakoff, vice president of policy at ACTA; Lauri Kempson, vice president of operations; and Armand Alacbay, program officer, compiled the report titled, "The Diffusion of Light and Education." It took three months to put the report together after months of planning, Poliakoff said. The report opens with an analysis of general education requirements that should be offered by a university: composition, literature, language, government/history, economics, math and science. 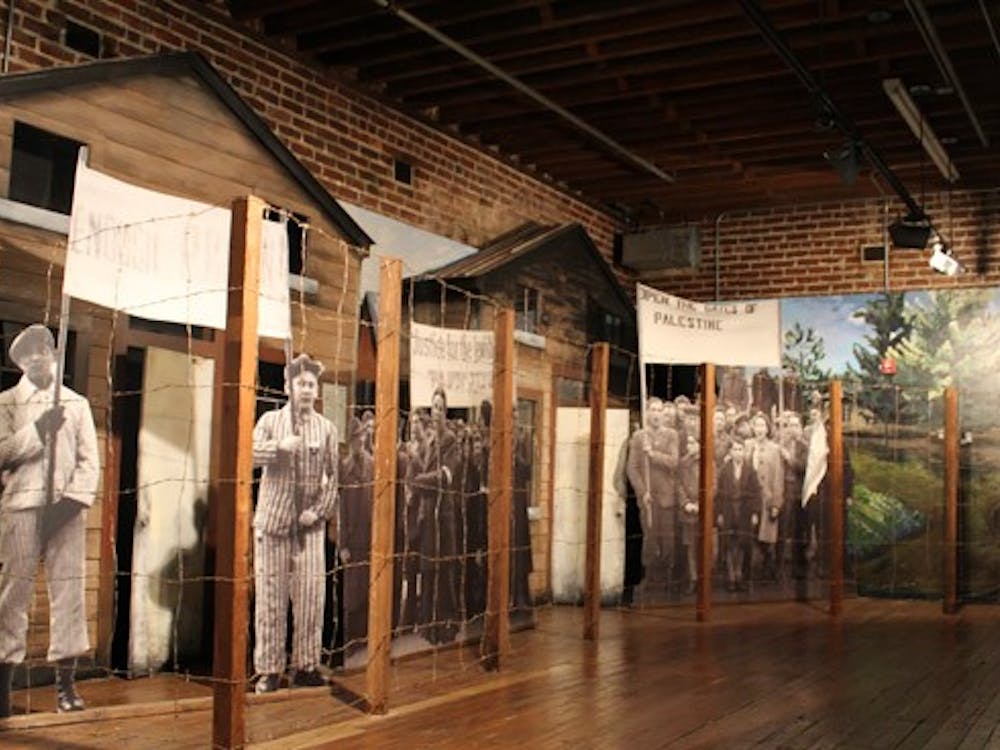 Students have dinner with Holocaust survivors 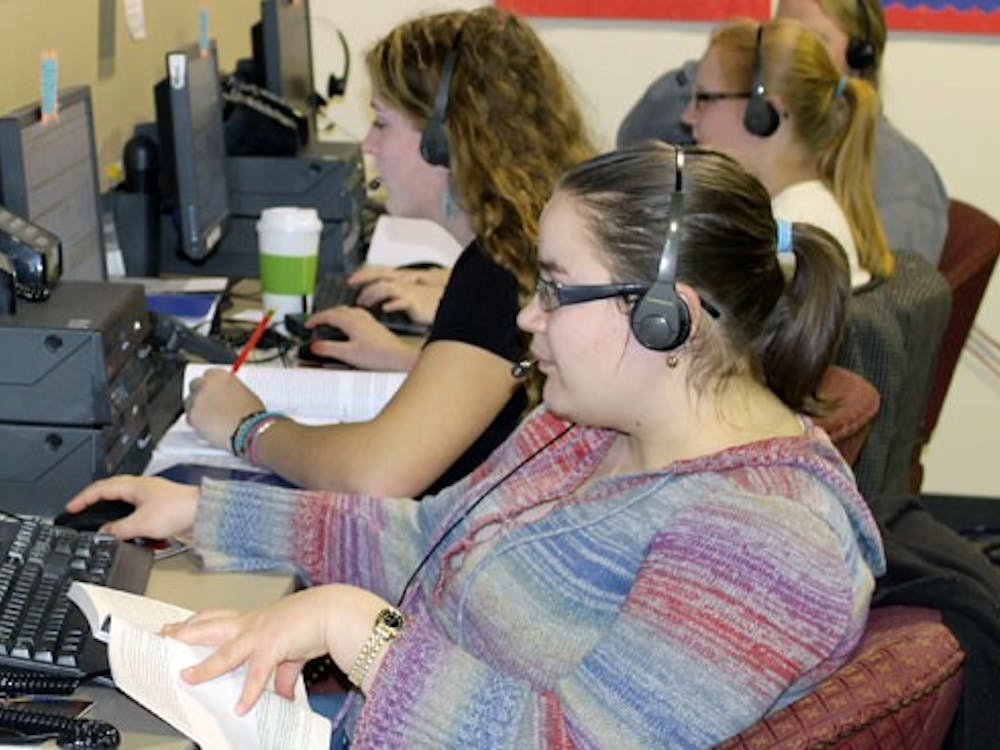 The Annual Fund, which directly benefits Richmond students, continues to grow despite the recession. 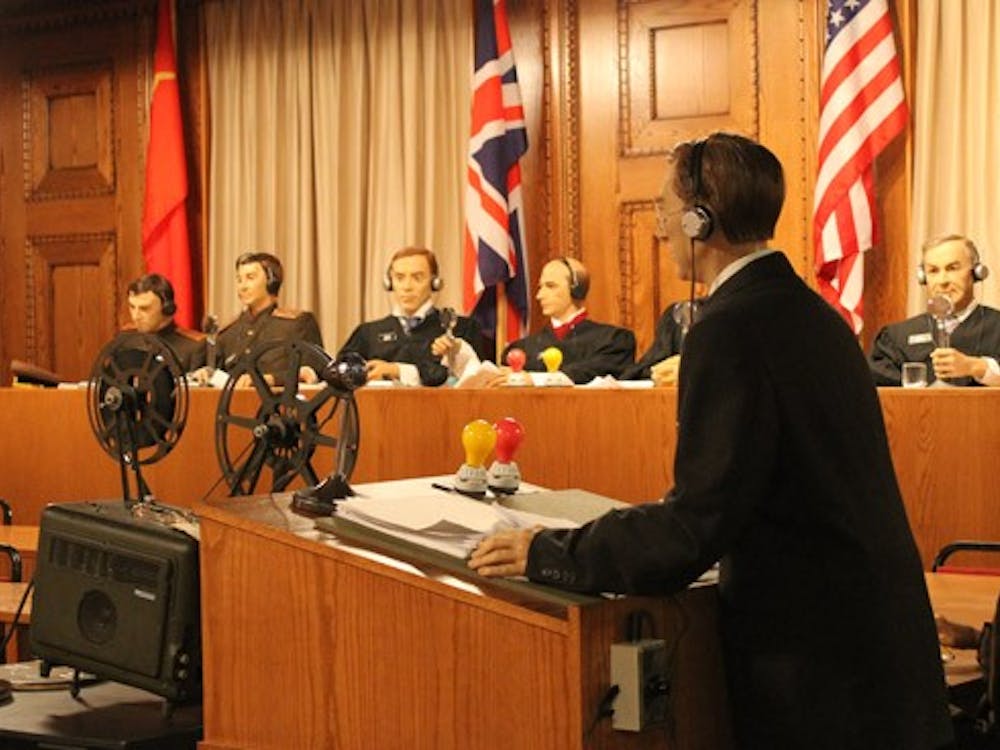 A replica of the Nuremberg trials is in the Virginia Holocaust Museum. 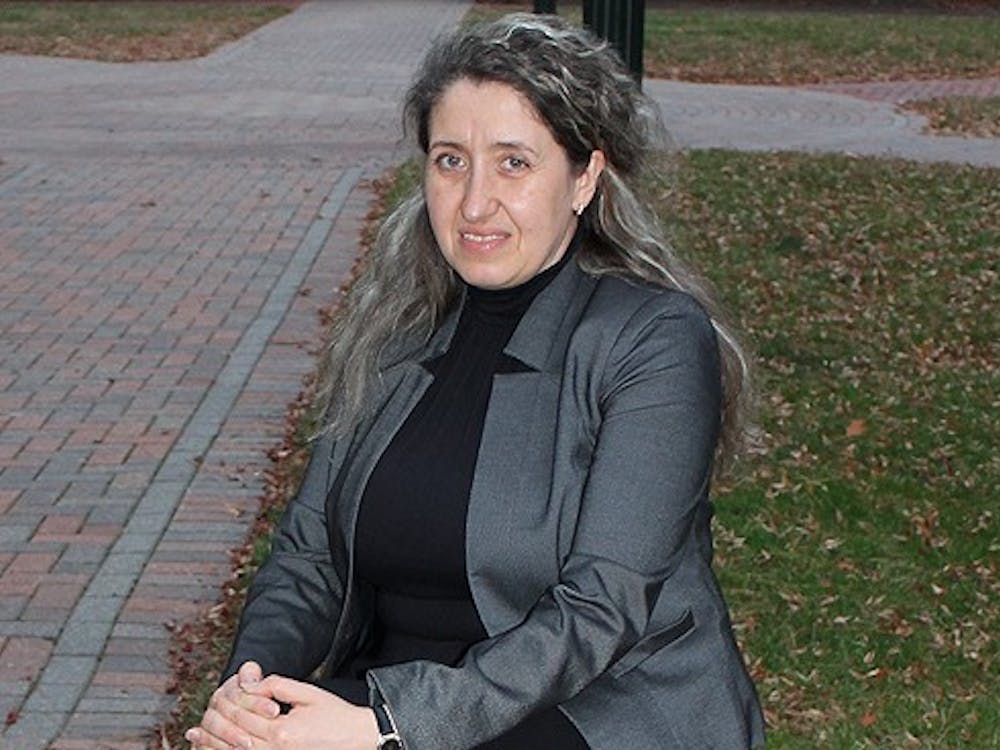 She has been the housekeeper in Gray court for many years. She is from Bernik, bulgaria and is studying Paralegal Studies in the SCS. 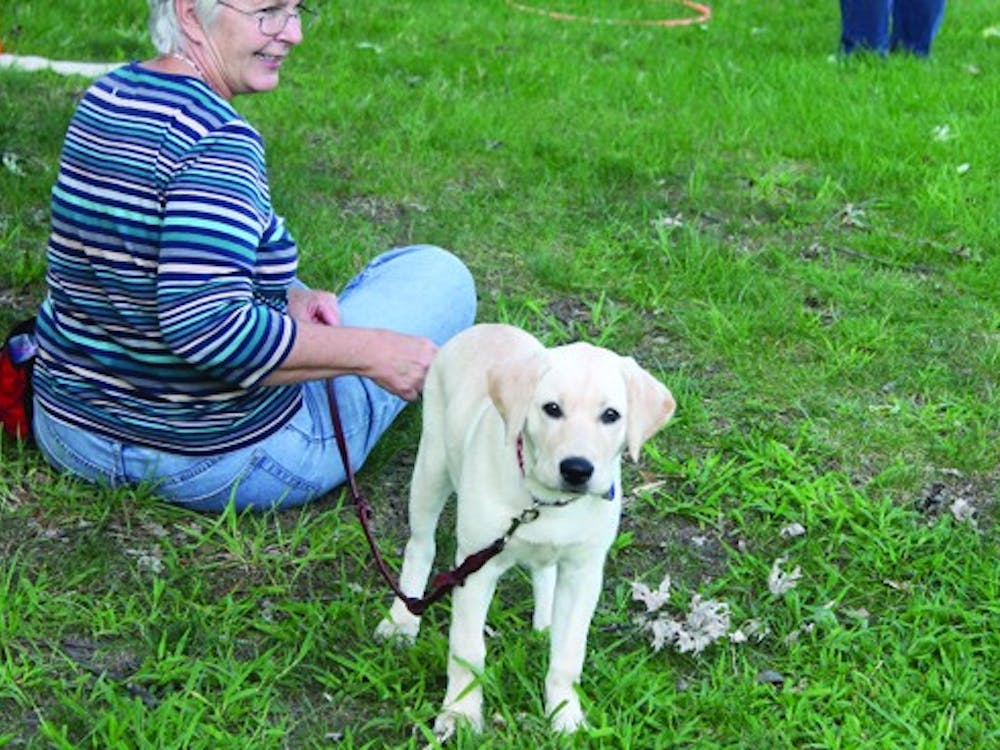 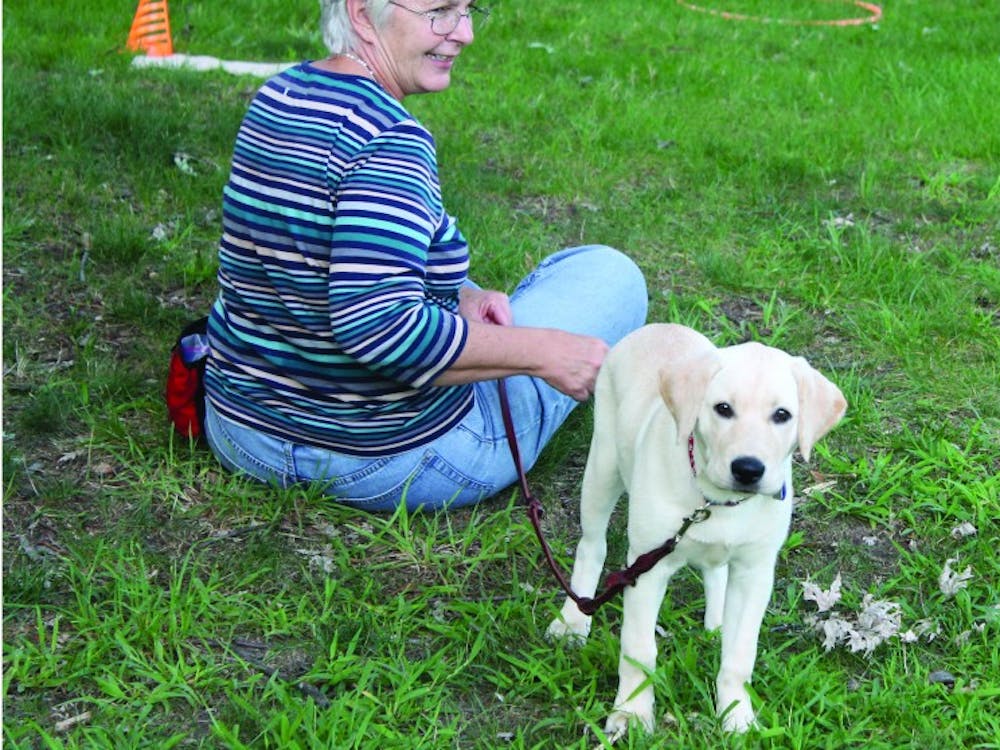 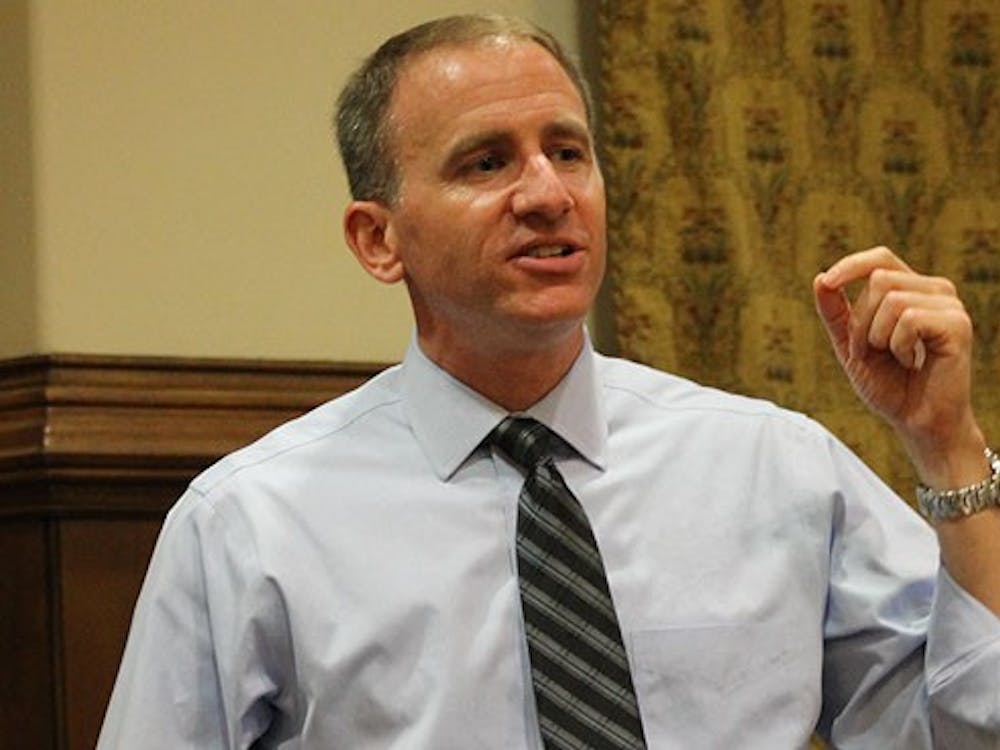 Andrew Rich, president and ceo of the Roosevelt institute

Andrew rich, a '92 UR graduate, is now the president and ceo of tHE ROOSEVELT INSTITUTE. HE spoke to students on Monday in the Brown-Alley rOOM. 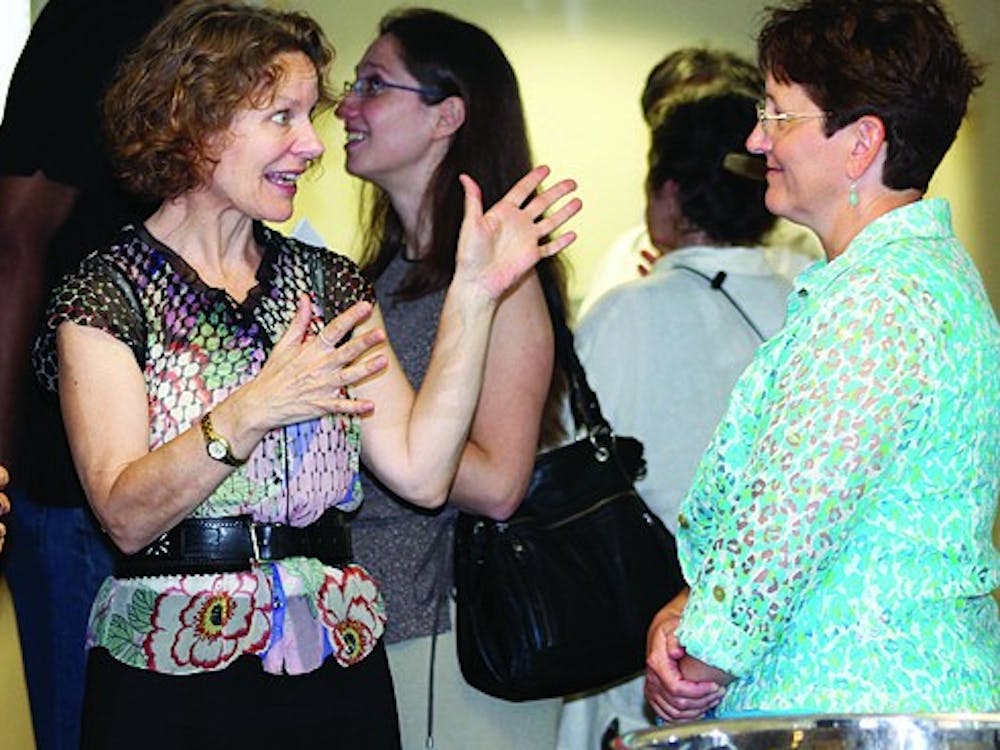 Dean Kathleen Skerrett talks to faculty members at the "Meet and greet" in the administrative wing of bOATWRIGHT LIBRARY.