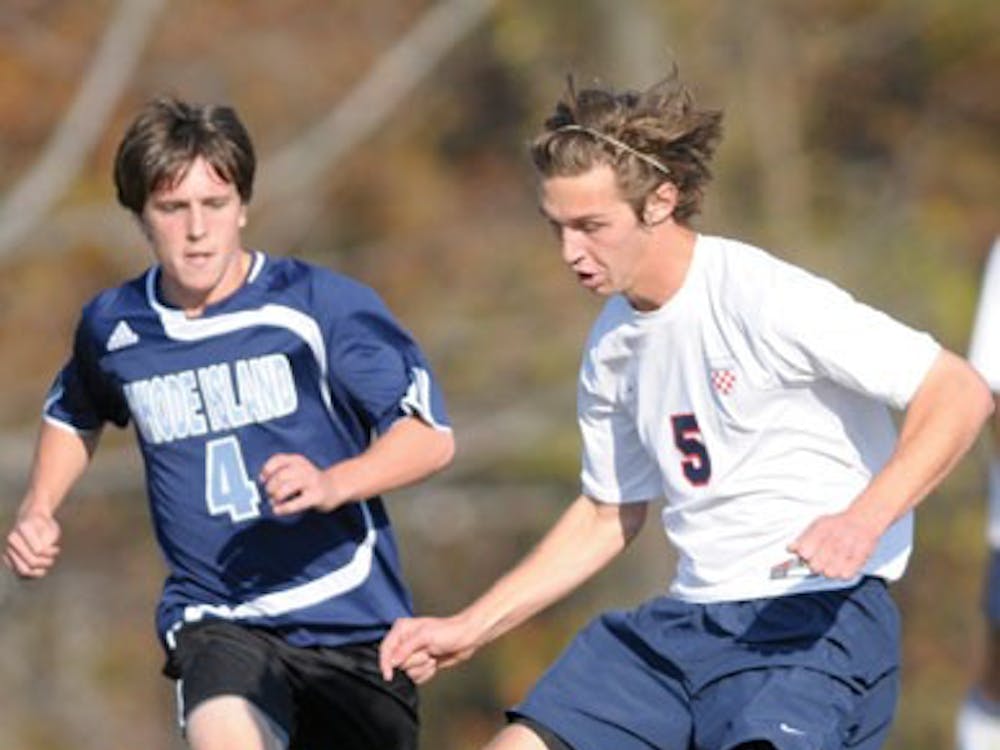 The University of Richmond men's soccer team finished its season 5-11-2, playing all year under the direction of two new coaches. Head coach Clint Peay and assistant coach Todd Herman were new to the Richmond men's soccer program when the season began. Before coming to Richmond, Peay was an assistant coach at George Mason University, Davidson College and Georgetown University; Herman also served as an assistant coach at Davidson. "It was a much more enjoyable season under the new coaches," team captain and senior Fynn Glover said, adding that it had definitely been a transitional season as well. Peay said this season gave him a chance to instill his philosophies into the team's training, and for the players to understand what was expected of them. "It's a continual building process," he said. Not all of the players were thrilled about having new coaches. "You have to prove yourself again," senior Stephen Chareczko said, comparing it to starting over again as a freshman. If players had questions, Chareczko said, the coaches would seem very distant and would barely offer any positive or negative criticism. Senior Malcolm Joseph said class conflicts caused problems for players during the season. "This year was not as well organized as the other years," Joseph said.

The Modlin Center for the Arts' exhibit of Robert Crumb's comics and its sponsorship of his appearance at the Carpenter Theatre on Oct. 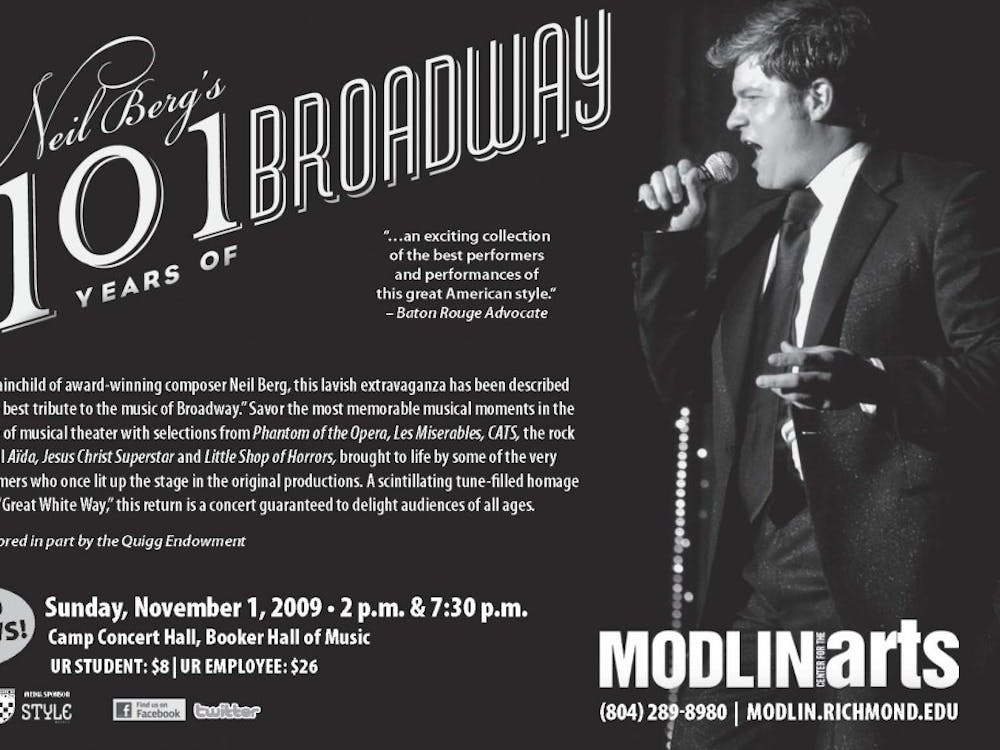 Neil Berg's "101 Years of Broadway" will be presented at the Modlin Center at the University of Richmond on Nov. 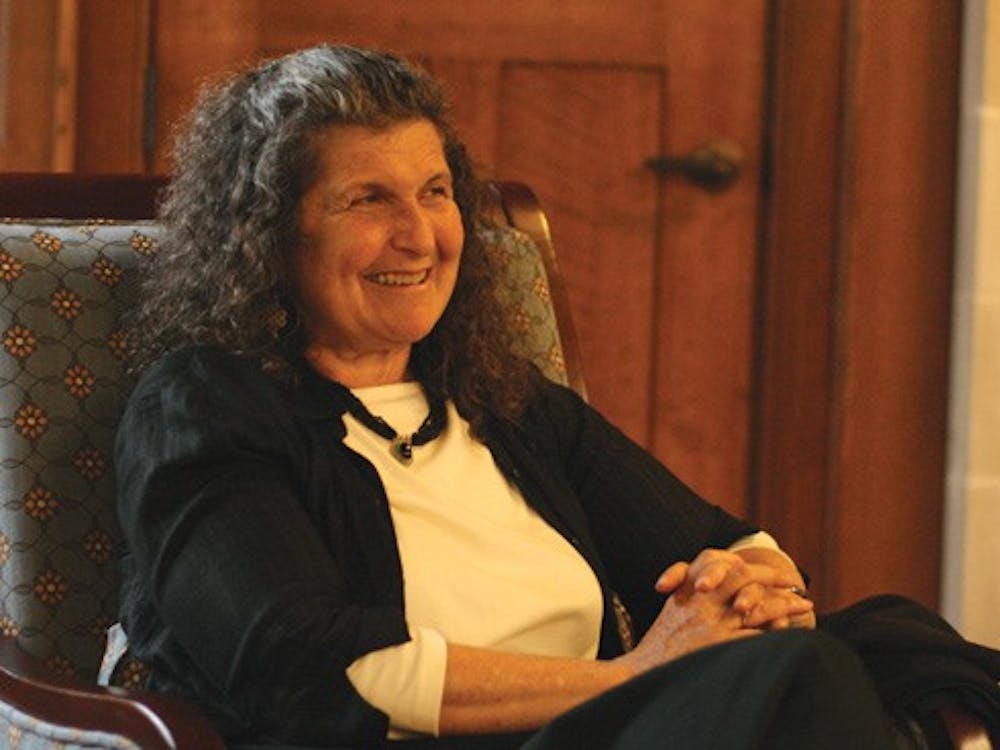 The University of Richmond Women in Math and Science Initiative is providing a forum for women interested in the sciences, mathematics and computer science to meet and discuss the issues surrounding the fields that often lack women. The Women in Math and Science Initiative (WIMS) moved from the idea stage to a reality this fall, mathematics professor Della Fenster said. 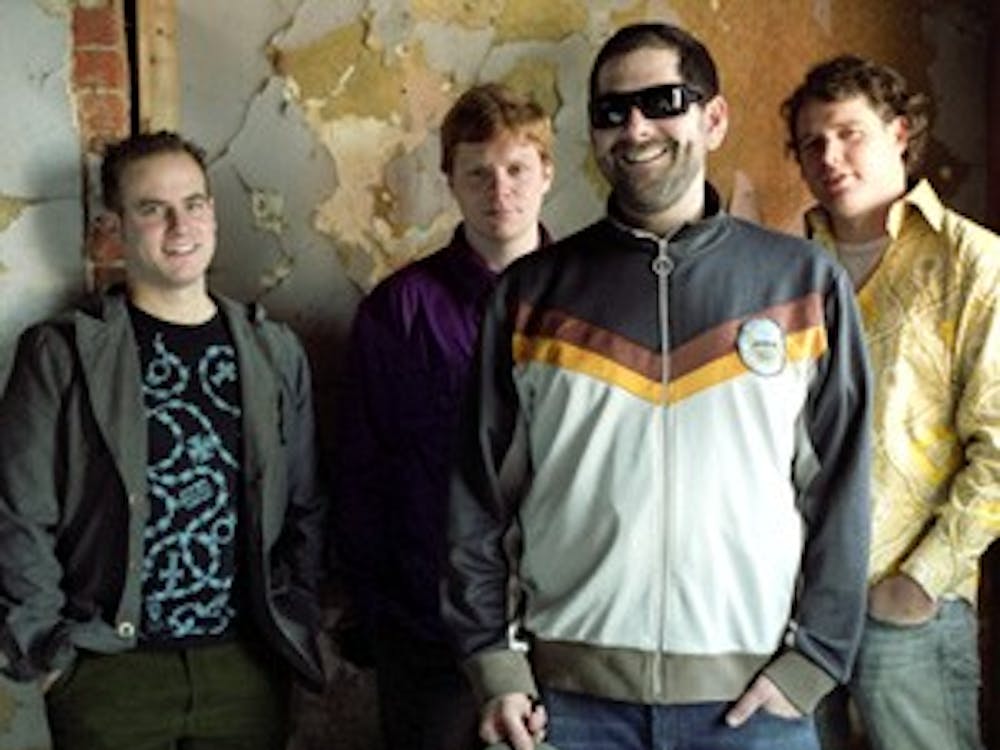 The Disco Biscuits, will perform a concert at The National in Richmond, Va., on Oct. 1, will be releasing eight songs this fall from their new album "Planet Anthem," which drops in January 2010. Allen Aucoin (drums), Aron Magner (keys), Marc Brownstein (bass) and Jon Gutwillig (guitar/midi keyboard) make up The Disco Biscuits, an electronic "jam band" based in Philadelphia, Pa. The band was created when the men met at the University of Pennsylvania and created their "trance-fusion" sound.

RCSGA will make proposal for green roofs on Gottwald

The Richmond College Student Government Association sustainability committee is working on a proposal to add green roofs and solar panels to the Gottwald Science Center. Sophomore Jerry Giordano, RCSGA sustainability chairman and vice president of Green UR, the University of Richmond's environmental club, is in charge of creating the proposal with the help of two fellow RCSGA senators, junior Chris Repas and senior Gabe Gigliotti. The green roofs and solar panels would be used to conserve non-renewable energy sources such as fossil fuels, natural gas, oil and coal, Giordano said. There are three roofs on Gottwald: two lower roofs and one higher roof.

The Disco Biscuits, who will be playing in Richmond, Va., at The National on Oct. 1, will be releasing eight songs this fall from their new album "Planet Anthem," which drops January 2010. Allen Aucoin (drums), Aron Magner (keys), Marc Brownstein (bass) and Jon Gutwillig (guitar/midi keyboard) make up The Disco Biscuits, an electronic "jam band" based in Philadelphia, Pa. The band was created when they met at the University of Pennsylvania and created their "trance-fusion" sound.

There is a hidden world in the basement of North Court. Behind a dark brown door near the varsity tennis courts is WDCE 90.1 FM Richmond, where shelves are filled with colorful CDs and records and the iTunes server has 40,000 songs. The world of the University of Richmond WDCE station contains an office, a sitting area with couches and chairs upholstered in bright yellows and oranges and a sound-proof studio. The sound-proof studio is now home to 55 DJs, which include students and Richmond locals, whose shows play from 9 a.m. 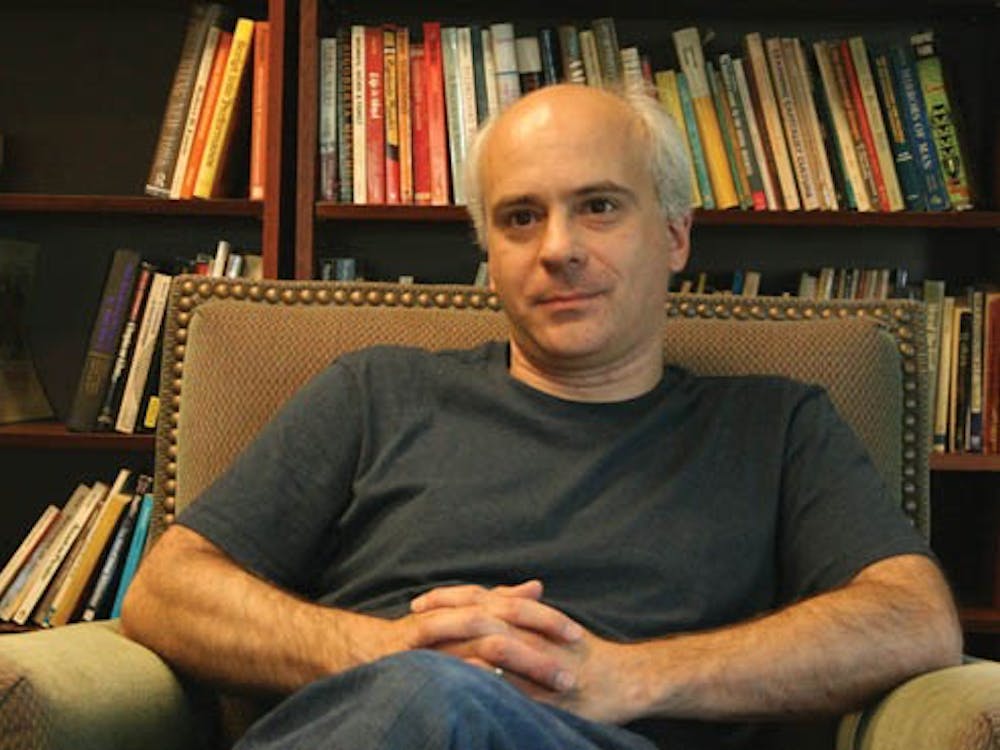 Two professors receive grants to do research in N.C. and Russia

After filling out applications, creating book proposals and writing a three-page essay in Russian, two University of Richmond professors received grants this year that will allow them to take their academic interests outside of Virginia. After three years of teaching at Richmond, professors can take a semester paid leave in order to pursue their own research.

Students and faculty are constantly bombarded with information, a University Police Department officer said, but Facebook and Twitter allow the police department to update the campus quickly with important news in an easy-to-read format. Lt.